See the year’s number one movie on the big screen one more time before it leaves theaters!

Starting on Friday, June 28, participating theaters nationwide will hold a Bring Back event for fans to see Marvel Studios’ AVENGERS: ENDGAME one more time on the big screen before it finishes its theatrical run.

Fans who buy a movie ticket will receive an exclusive piece of Avengers art (available in select theaters and until supplies run out) and will also be treated to a video introduction by director Anthony Russo and an unfinished deleted scene from the film, and it will be a chance for fans to get a head start on the upcoming Marvel Studios’ “Spider-Man: Far From Home” via a special sneak peek!

Tickets to the Bring Back event are available wherever tickets are sold. 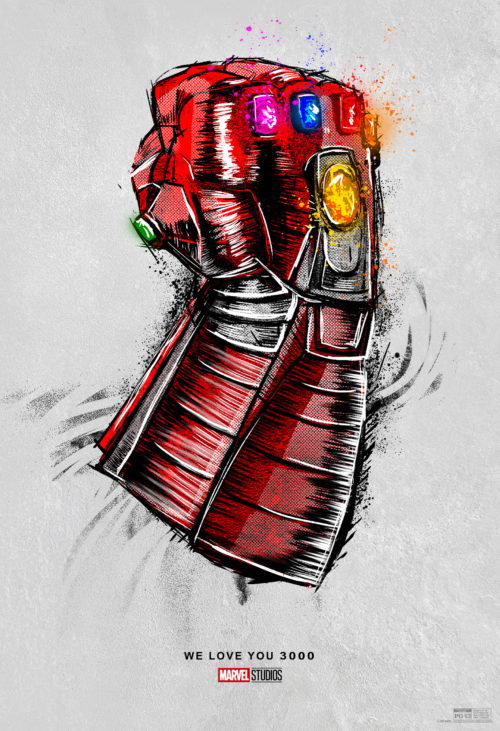