Home / NEWS / Marvel Plans Reboot! A Female Wolverine? An Elderly Captain America? Two Spider-Mans? And It May Impact The Films!

Marvel has never been one to resist shaking up the status quo and if things keep going this way… It looks like the Marvel universe is going to impacted greatly. The one interesting thing of note… It may impact the film series as well. 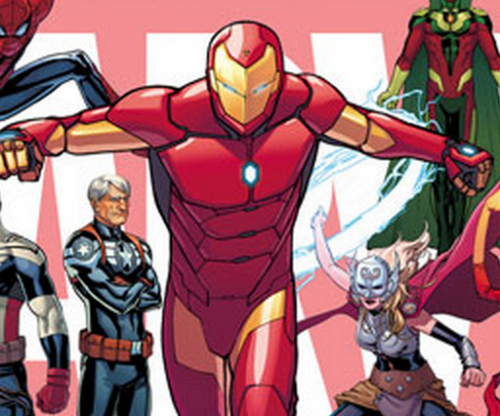 Mashable was the first to report that there was a new initiative “All-New, All-Different Marvel,” which will reboot all the comic book series and take them to issue #1.
There will be new characters and old characters would be changed and there will also be new pairings as well.

“We’ve been planning it for years,” said Marvel Editor-in-Chief Axel Alonso of the new initiative. “We realized that [‘Secret Wars’] would be a game-changing moment that would allow us to create a big white canvas. It’s an unprecedented chance for us to tell new stories across all titles with new No. 1s.”

The reboot will happen after Marvel unleashes “Secret Wars” and it’s said that the new direction will fold the Ultimate Universe storylines into the current ones.

Marvel has revealed some promo shots of the new direction below! 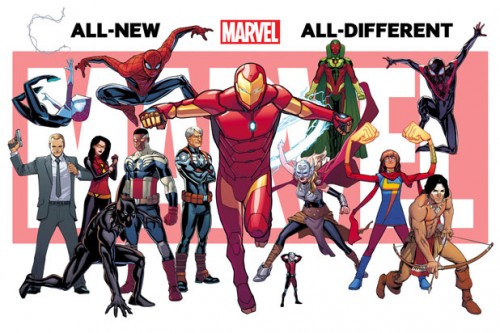