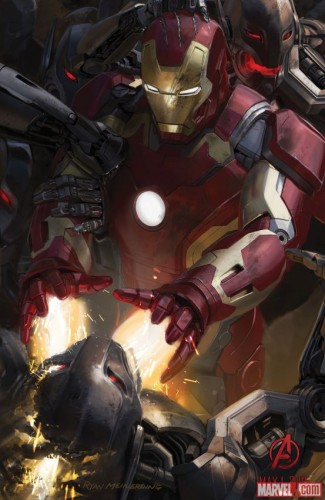 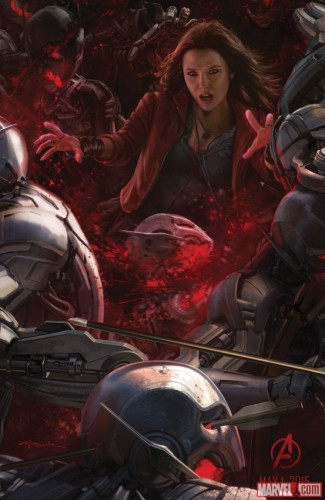 As seen on Marvel’s official homepage, check them out!

Headed to San Diego Comic-Con? Don’t miss out on what are sure to be some of the hottest items of the convention, these posters featuring concept art from Marvel’s “Avengers: Age of Ultron”!

Make sure to stop by the Marvel booth, #2329, to pick up these free posters while supplies last! These two posters are only available during Preview Night, while supplies last. Today’s posters feature artwork of Iron Man by Ryan Meinerding as well as a poster by Andy Park of Scarlet Witch. 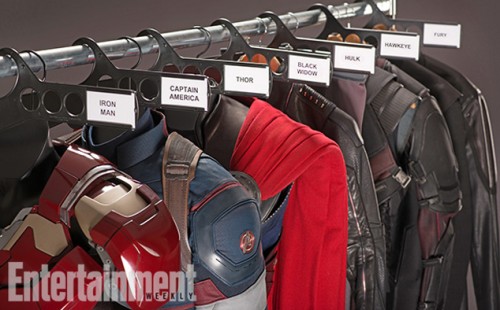