With the news that Marvel and Sony have teamed up to bring Spider-Man back to life after the last film disappointed in theaters, it’s caused a bit of a shift in the release dates of some upcoming Marvel films.

Spider-man is going to appear in a Marvel film from MCU before headlining his own movie. 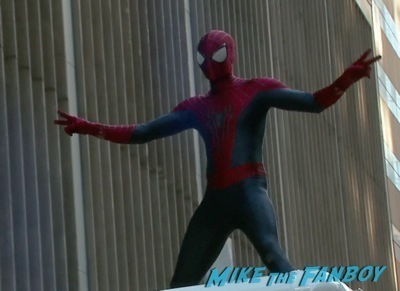 The rest of the shift in release dates is below!