This morning, during a special event at the El Capitan Theatre in Hollywood, Marvel Studios President Kevin Feige revealed the films that will make up Phase 3 of the Marvel Cinematic Universe, featuring a mix of fan-favorite characters and several heroes who will be making their big-screen debuts. 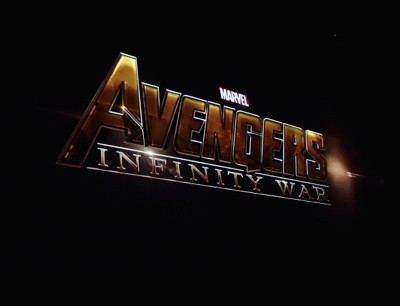 The next two films to be released by Marvel are AVENGERS: AGE OF ULTRON on May 1, 2015, and ANT-MAN on July 17, 2015. Marvel revealed the dates and titles of nine additional films through 2019, including upcoming Captain America, Thor, Avengers and Guardians of the Galaxy installments, along with films featuring Black Panther – who, Feige announced, will be played by Chadwick Boseman – Captain Marvel, Doctor Strange, and the Inhumans.

The announced films are as follows:

Ten films have already been released in the Marvel Cinematic Universe, beginning with 2008’s IRON MAN. All 10 films opened at #1 domestically and have collectively grossed over $7.1 billion globally. 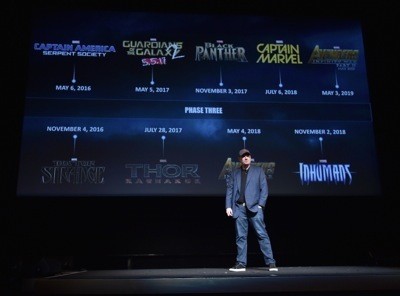 Earlier this year, Marvel’s CAPTAIN AMERICA: THE WINTER SOLDIER, which broke the April opening domestic record with $95 million, earned $714 million worldwide and is the #5 film of 2014. Most recently, Marvel’s GUARDIANS OF THE GALAXY crossed $757 million globally after opening with a domestic August record of $94.3 million and setting an October debut record in China, where it has now grossed nearly $90 million. It’s the #1 film of the year domestically and the #3 film worldwide. 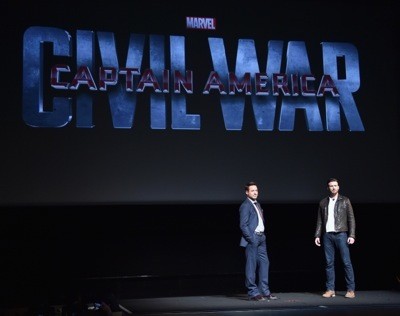 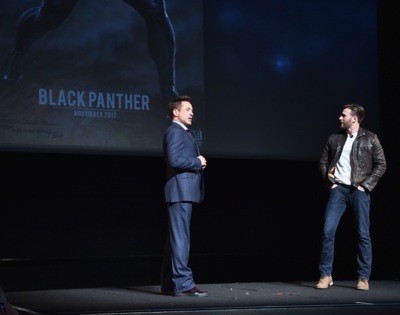 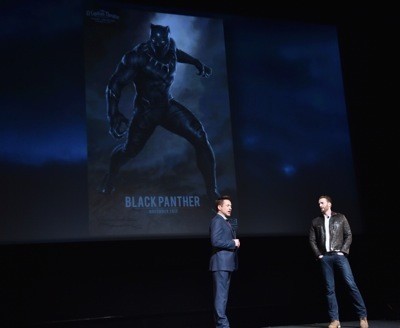 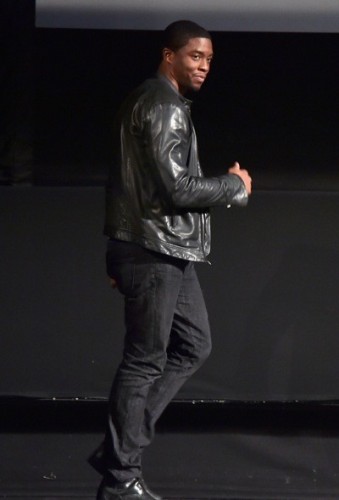 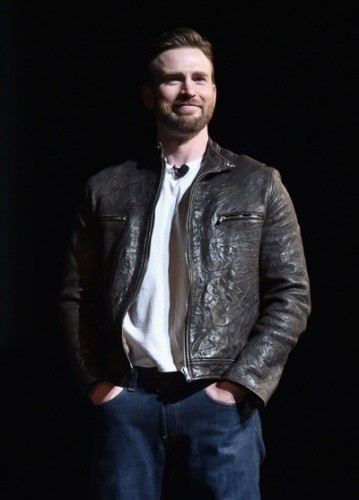 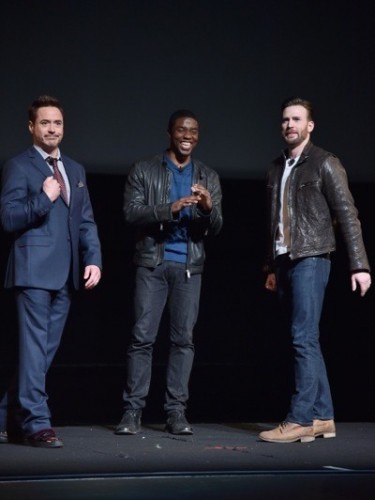 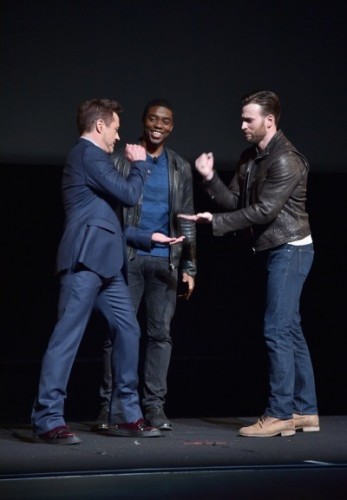 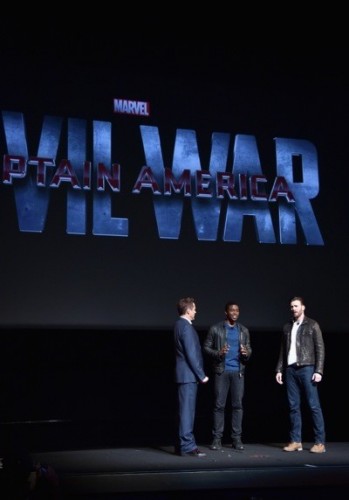 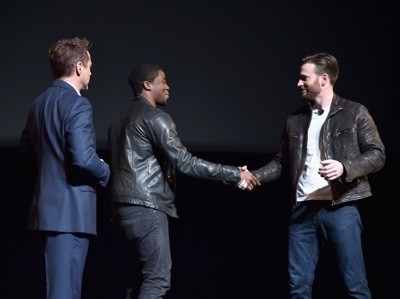 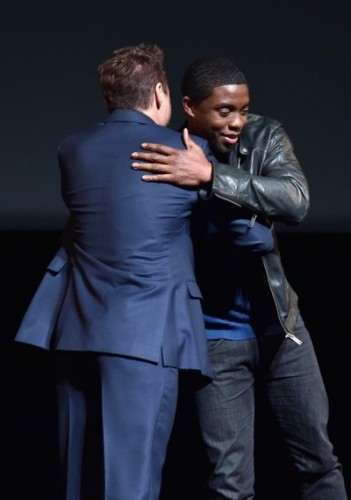 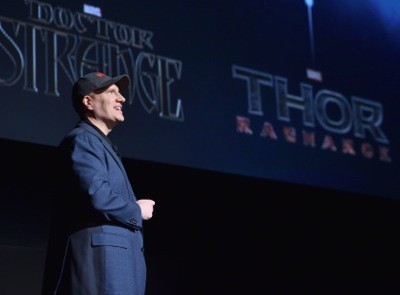 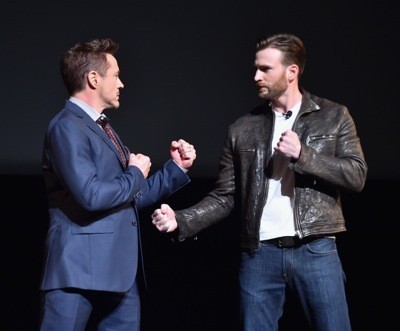 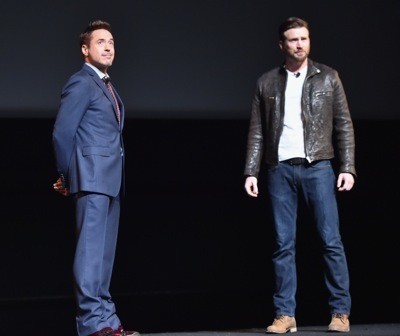 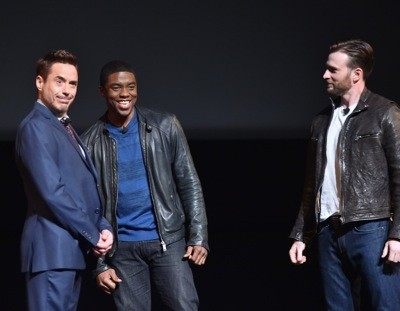 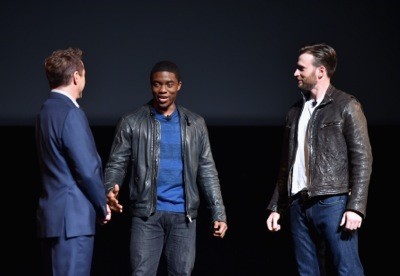 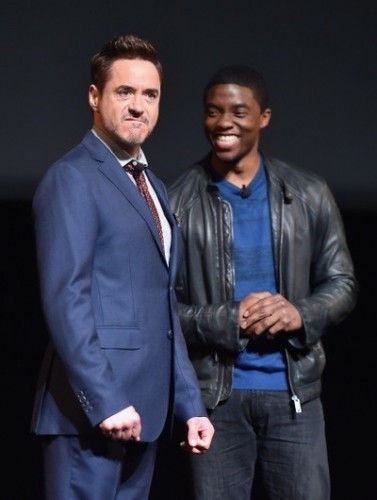 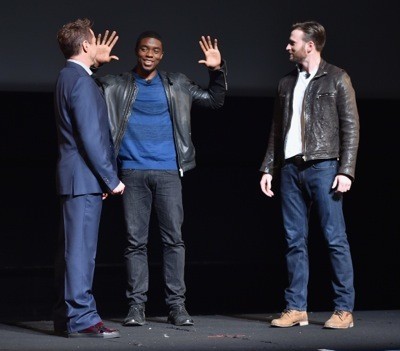 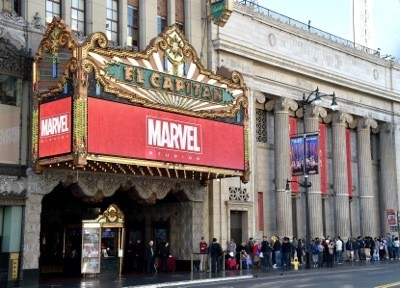 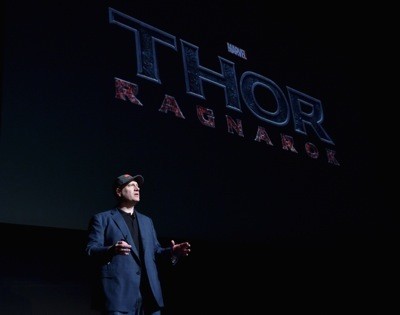 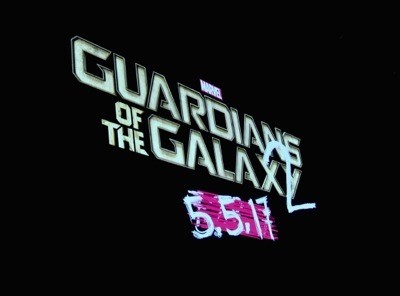 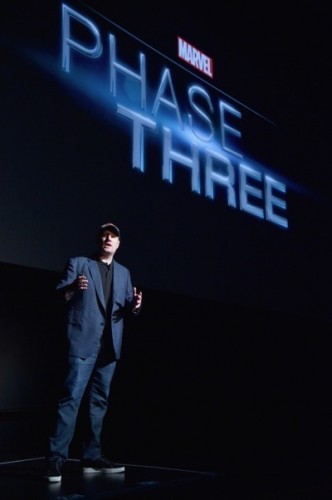 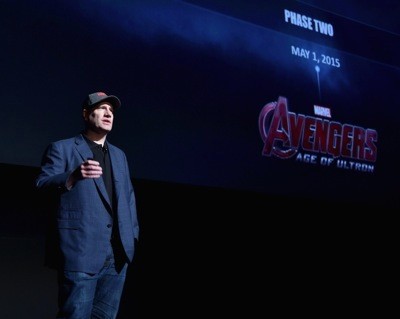