Yesterday, I headed out to meet up with Lisa-Lisa and check out the Mary Poppins Experience on the Disney lot. Disney turned one of their soundstage into a large party with smaller panels talking about the different aspects of the film production.

It was a really fun day. I grabbed a few egg rolls which may have been off my 2019 diet plan, but we’re not talking about that right now, and I sat down to enjoy the panels. 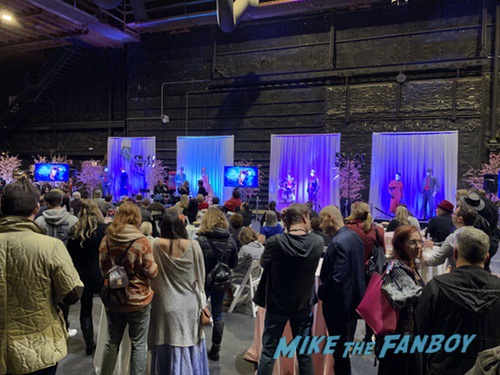 There was also a walking tour of the Disney lot but by the time I got there it was late in the game and I figured I could do the tour later, so why do it now.

They had a lot of the costumes and props on display which was cool. 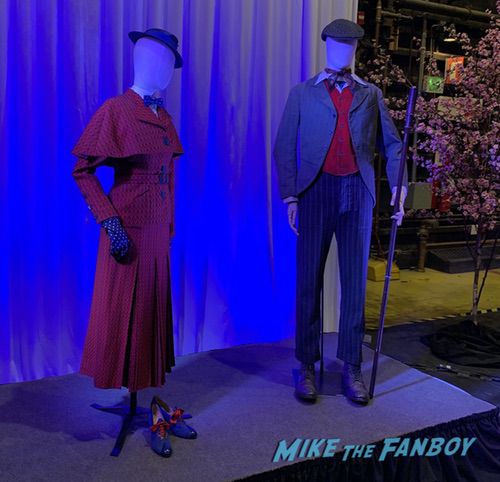 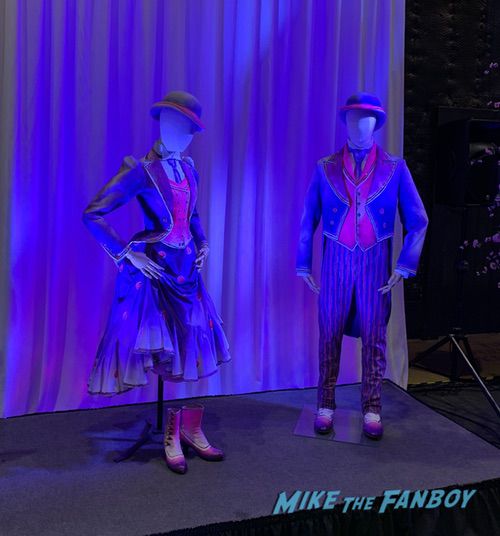 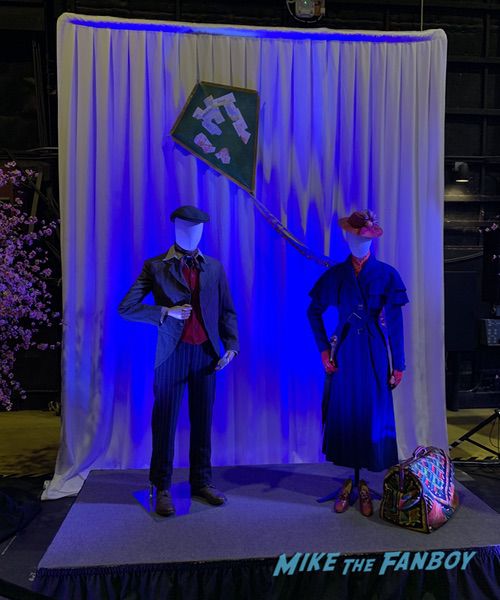 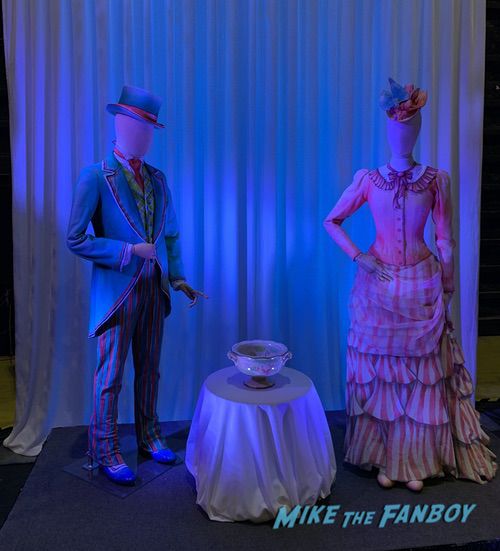 The party was really fun, and the panel with Rob Marshall and Emily Blunt started. 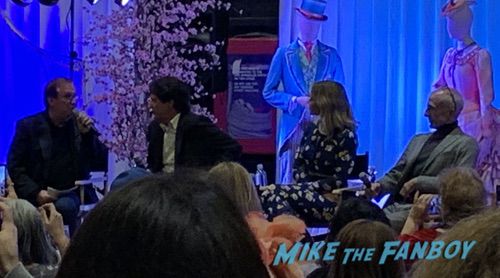 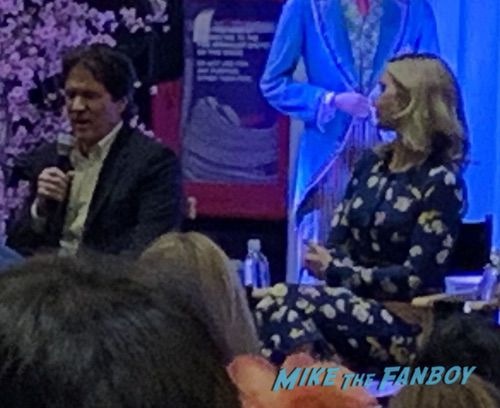 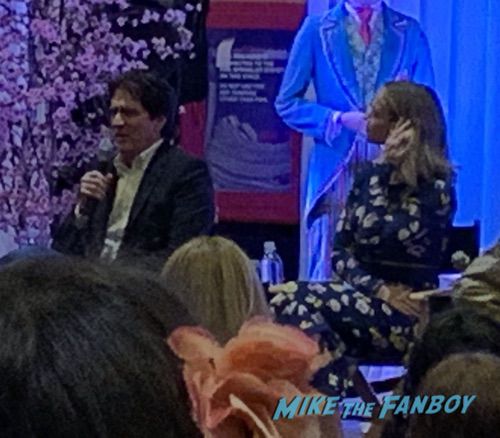 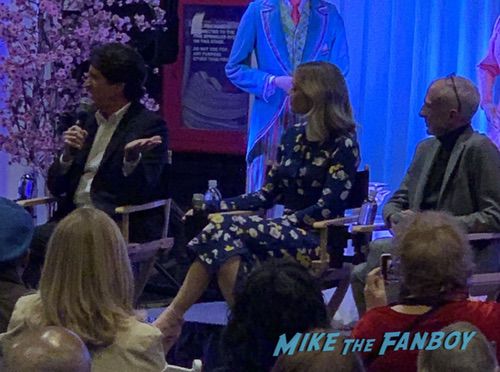 It was very short and when a panel is THAT short it’s hard to really learn more about the production. But it was still fun to see Emily Blunt talk. She’s fun and so engaging.

After the panel she got swarmed… Now, I brought my Mary Poppins Returns popcorn bucket I got when visiting my sister. Now, here’s the thing, they had a few of the popcorn buckets as table centerpieces. Remember that tidbit of information.

So, as we went up to try and get Emily Blunt to sign, they were already ushering her off. I said as she walked right past, “Emily, would you mind signing my popcorn bucket.” She stopped, paused and turned around to sign my bucket. Then she signed Lisa-Lisa’s poster and was out the door.

Now, I turned around and Rob Marshall was standing there, I asked him to sign and he was like, “SURE!”

So, I got both of them on both sides of the bucket, which made my night.

Now, remember when I said, to recall the bit of info about the buckets being on the tables, well… It was a source of scandal. People obviously started taking them and then there was an announcement to NOT take them and that Disney needed them.

Let me reiterate… DISNEY was tripping over a handful of plastic popcorn buckets. Like the Walt Disney Company didn’t make the damn things.

People were walking around not letting people leave with their buckets. I was like… Calm down insane publicists. CALM DOWN!

Someone literally was lookin at people’s bags. I heard that people were turning in those who took the buckets. LOL. Like… What the hell people.

I slipped through the side saying I had to use the restroom so people wouldn’t try and hijack my bucket. lol.

This is my life… this is real life. Sigh… What can I say…. 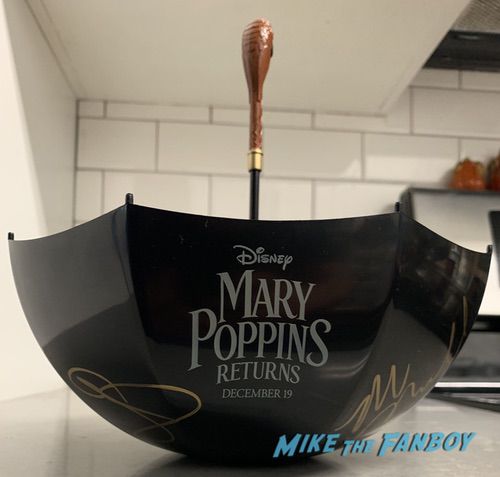 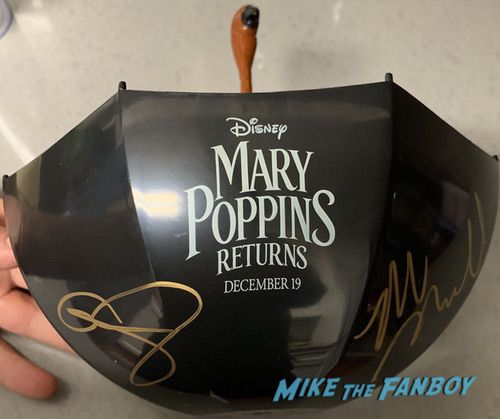 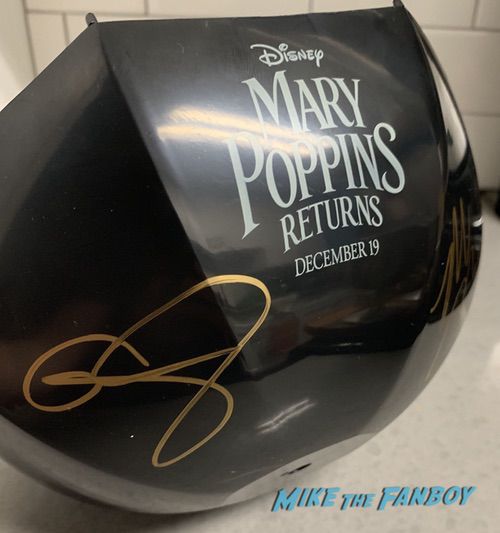 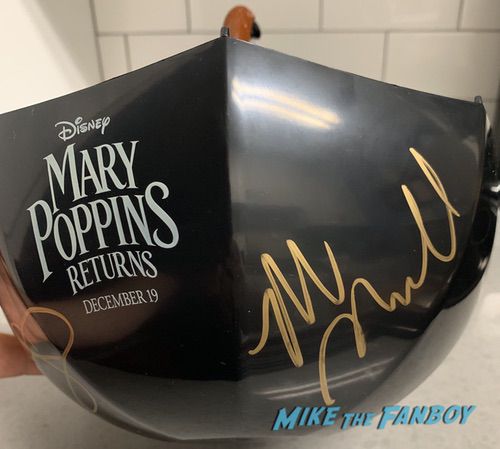