Masters of Sex is one of the most interesting and unique shows on television. The Showtime series is in it’s third season and we were treated to a fun FYC panel with stars Michael Sheen, Sarah Silverman, and Beau Bridges.

Sadly Lizzy Caplan was filming and couldn’t make it. 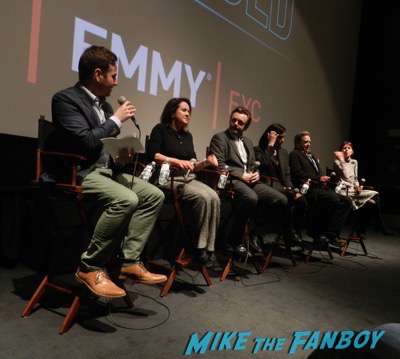 Clearly the passion for the show was clear.

When asked about the most memorable thing about the past season, Sarah Silverman turned to real life boyfriend Michael Sheen and said, “You acted with me!” 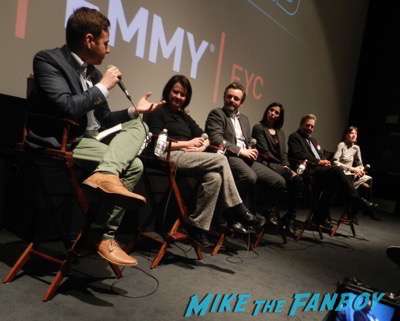 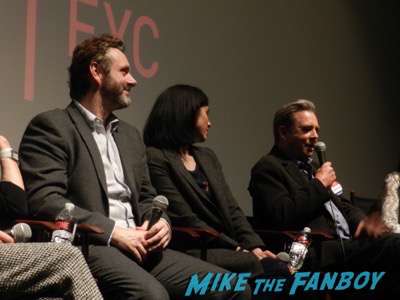 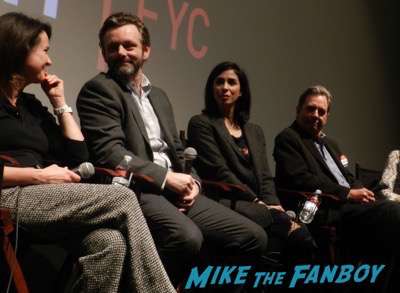 The panel talked about season three and how it would work out.

“We talked about the idea, that no matter how many seasons we do, the end of season 3 was our midpoint in the journey in a way.” said Michael Sheen, “He’s constrained, his marriage is over and at the same time, he’s the most free. I knew that’s where we were heading towards.” 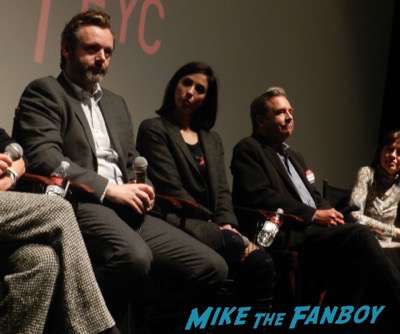 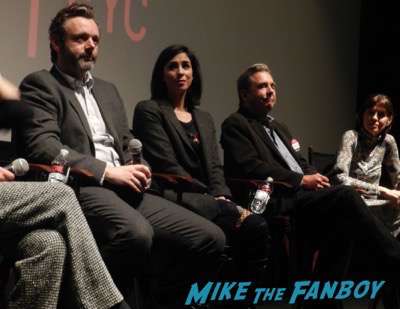 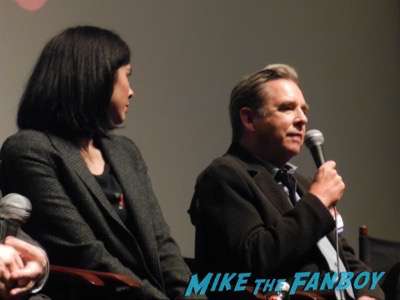 When talking about his character Michael said:

“In human terms, he’s a man that’s made his own prison. He’s hurting himself. You want to knock the corners off him all the time.” Michael mentioned, “The boxing point, just stay down, so the idea of a fighter, giving up, that’s… difficult.”

Beau Bridges agreed and talked about his arc and character:

“I spoke about sharing with my acting buddies, especially something that challenges you. I grew up in the 1950s in Venice High School. In terms of sex, I know when I was a young man, I talked a big game but I think no one knew what the hell was going on.” laughed Beau Bridges, “This show lifts up a lot of rocks and shows what it was like back then and has us take a look, and how far we’ve come.”

After the panel, there was a reception where the cast mingled with people there.

Sarah Silverman was quirky but nice. She said, I remember seeing you at the panel! She signed my Wreck-It Ralph mini poster and did a quick photo with me as well. 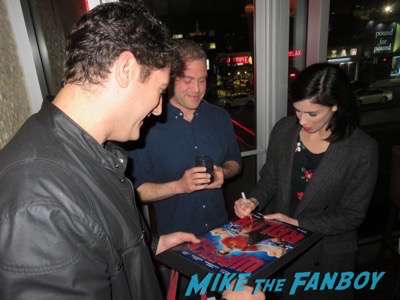 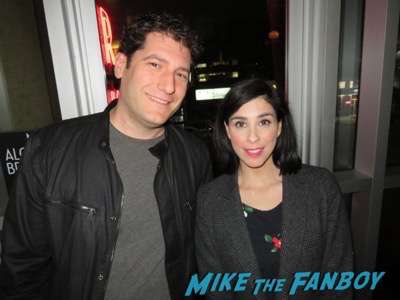 Then I waited in the long line to meet Michael Sheen. Such an awesome guy. So down to earth and cool. We talked about Underworld for a second and he said, “You could easily play a Lycan! Look at you!” I was like.. Yes… Yes… I want to play a Lycan! LOL. 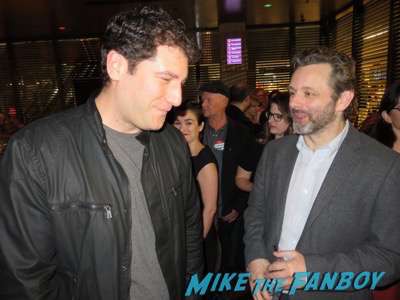 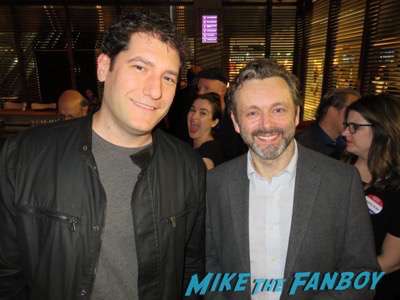 And finally I got a quick photo with Beau Bridges as he headed out. 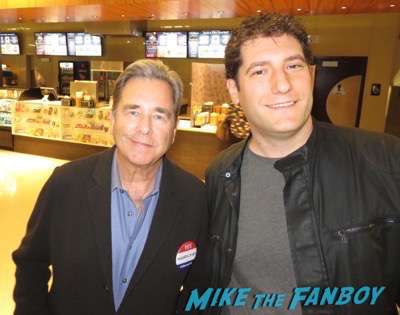 All in all it was a super fun night, for an awesome series! 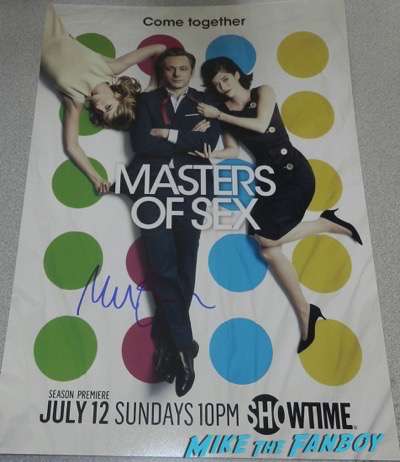 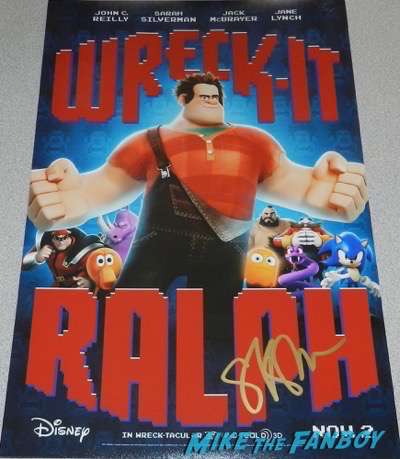