Home / NEWS / OMG Bourne Madness! Matt Damon Is Interested In Coming Back To His Signature Role? A New Installment In The Jeremy Renner Bourne?!? OMG! 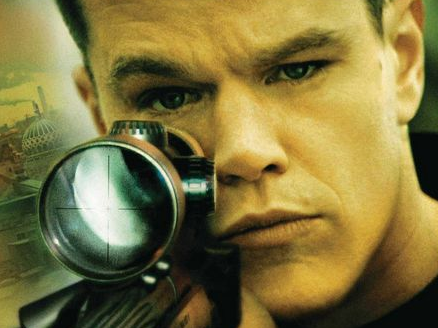 He also has been interested in doing another Rounders movie.

In other Bourne-Ness… It was announced today that there was going to be another installment of the Jeremy Renner Bourne movies.

Whew, that’s a lot of Bourne to go around.