Matthew McConaughey received his star on Hollywoods iconic Walk of Fame today and it was a family affair to say the least.

Matthew McConaughey was joined by his Interstellar co-stars Anne Hathaway, Jessica Chastain, and director Christopher Nolan. His entire family showed up for the honor.

Matthew McConaughey even stopped to sign autographs for the fans that braved the morning in Hollywood for the event.

Amber Rose was on the scene and sent over some awesome pics! 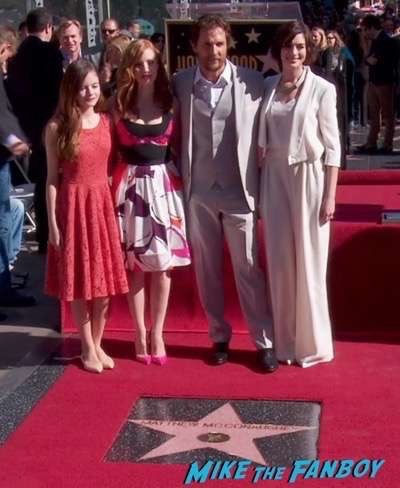 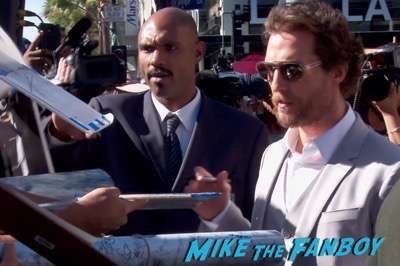 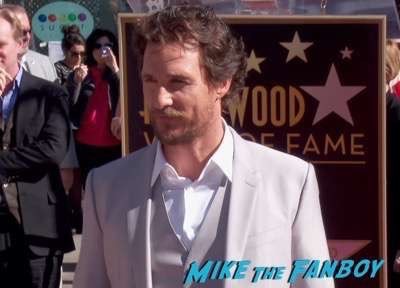 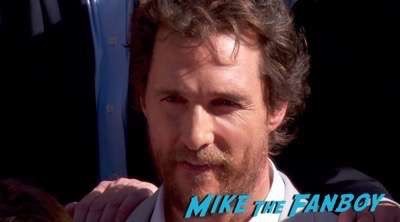 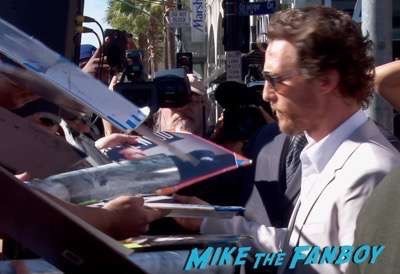 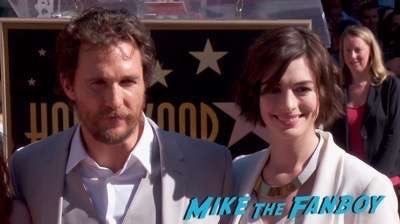 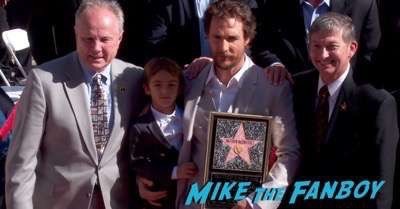