Mayans MC: The Complete First Season is heading to DVD today, and I was fortunate enough to attend a party to celebrate the release this past weekend.

It was a blast, and I”m so glad I headed out to Heroes Motors’ in West Hollywood. The store was really cool, with vintage bikes on display. 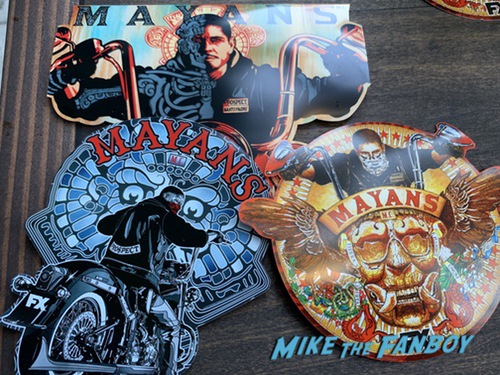 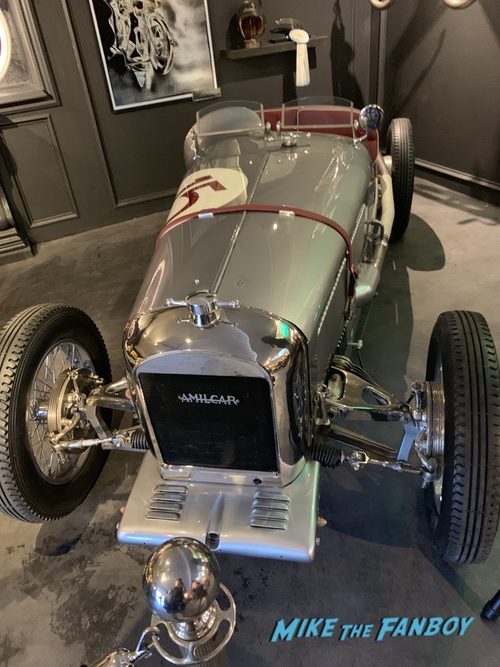 Trejo’s Tacos was on hand with steak and chicken soft tacos as well as some of the best donuts I’ve ever tasted. 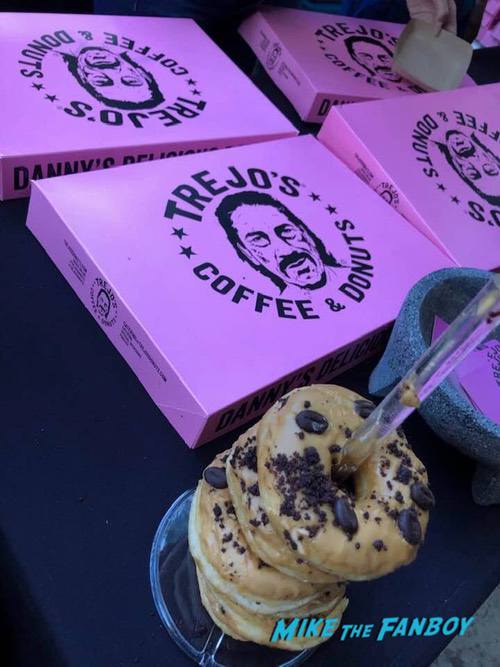 My friend Annette and I hung out, had a few drinks, and had a blast. 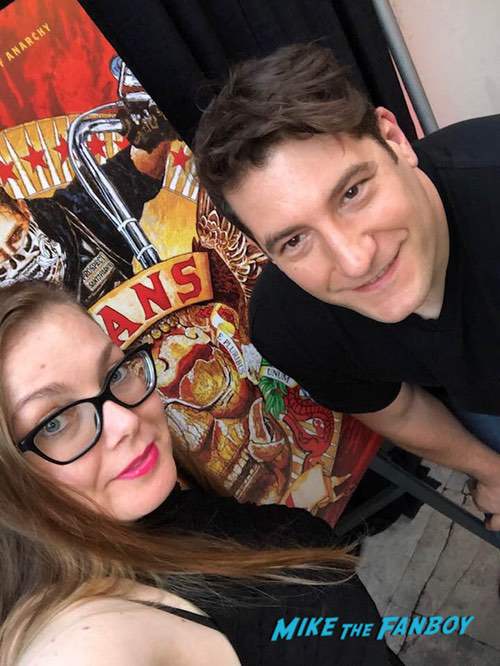 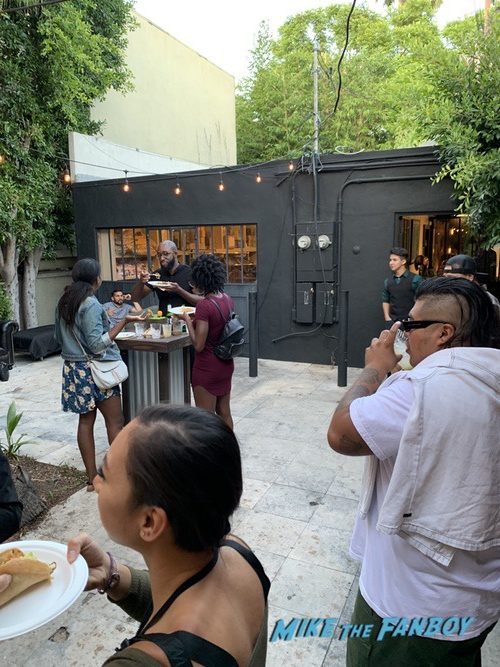 A few of the series stars were on hand as well Michael Irby, Emilio Rivera, Richard Cabral and more. 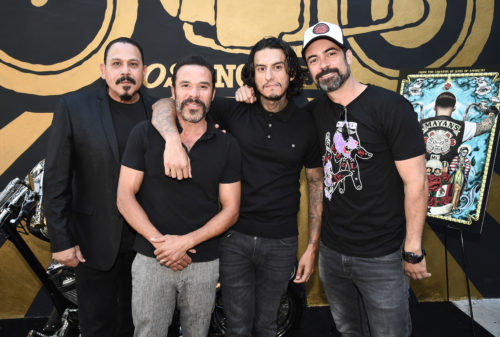 They even set up a photo area where we could get some pics on a green screen which was cool. They did animated gifs as well! 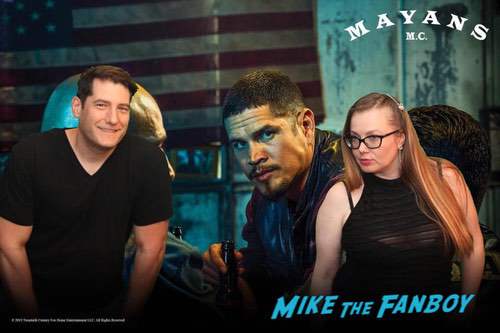 You should check Mayans MC out if you haven’t yet!

The first season is out now on DVD and the series will start season two on FX!