Home / NEWS / Meet The Cast Of Orange Is The New Black! Orangecon! Sponsored By Netflix! Panels! Screenings! And More!

How much does everyone love Orange is the New Black?

It’s one of the biggest shows on Netflix and is consistently hilarious and fun to watch. Netflix is celebrating the series and it’s fans by holding Orangecon. It’s a con for fans of Orange is the New Black. 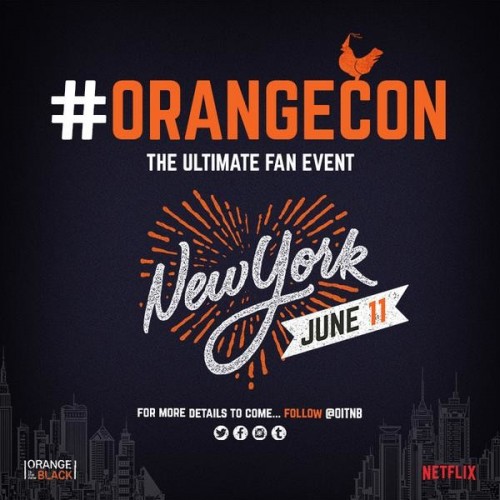 You can see panels, there will be special screenings and even autograph signings with the cast.

Why isn’t this in LA!

Check out the info sent over from Netflix! 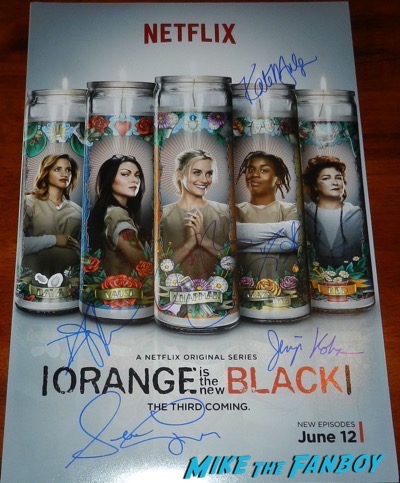 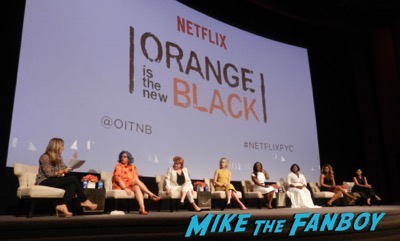 See a video of the cast talking about ORANGECON