A bunch of the cast is going to be making an awesome appearance in Los Angeles!

Book Soup is holding a signing for True Blood: A Field Guide to Vampires: (And Other Creatures of Satan)

Originally, it was going to be Gianna Sobol who is an associate producer for True Blood, and Michael McMillian who plays steve newlin on the series. 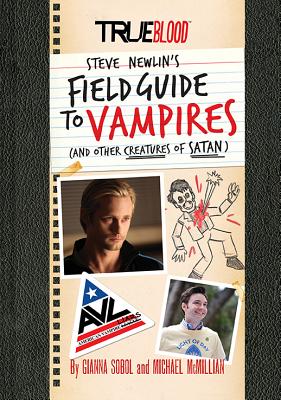 BUT… Michael just tweeted this out!

See what I did there? The pun? 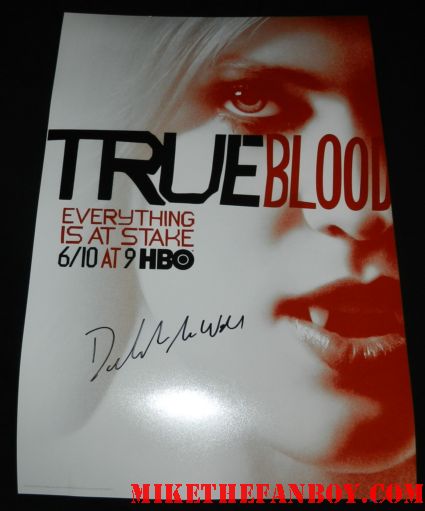