Yep, you heard that one right… American Pie. There’s nothing more American than that right? So, I asked the delightful Ms. Pinky to do a little recap about meeting the cast… America!

Check out her American Pie recap below!

Hello my lovelies. Pinky Lovejoy here waxing patriotic as this year’s 4th of July draws to a close. When I think about celebrating Independence Day, there’s nothing quite like BBQ, fireworks, and Apple Pie.

And what’s more patriotic than all three put together? American Pie, that’s what

(Editor’s Note: I love the American Pie Idea! There’s nothing more American that Pie! Or putting fruit into sugar, loading it with carbs and baking it! M-)

So, today, in addition to my first 4th of July picture with my beloved Keith Coogan (you’ve heard of him, right?), 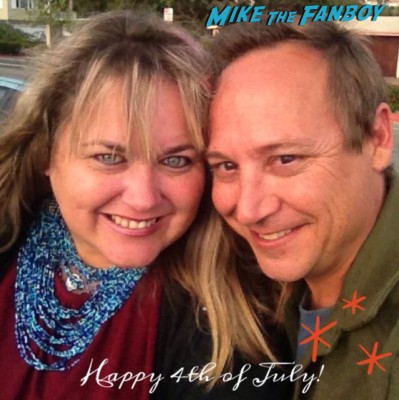 I wanted to share with you pictures with the cast of American Pie. Through the years I’ve been lucky enough to meet most of the cast members one by one. By now I think I’m only missing Alyson Hannigan, Tara Reid, and Eugene Levy. Hopefully one day I’ll be able to meet those three, but in the meantime please enjoy my bevy of pictures with the patriotic (ahem) cast. 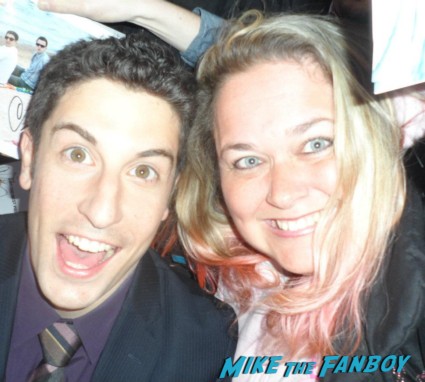 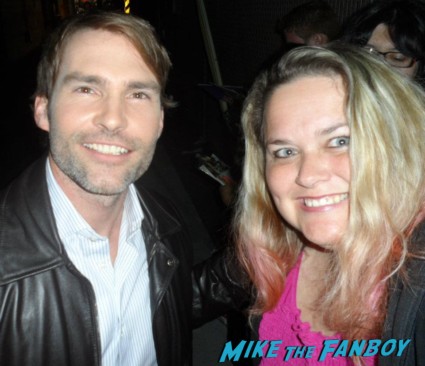 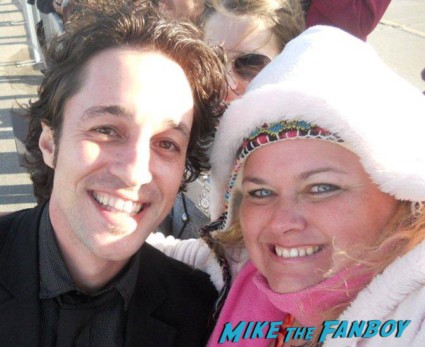 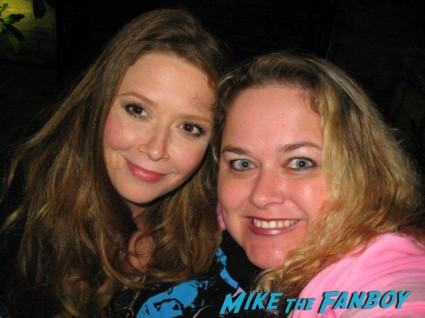 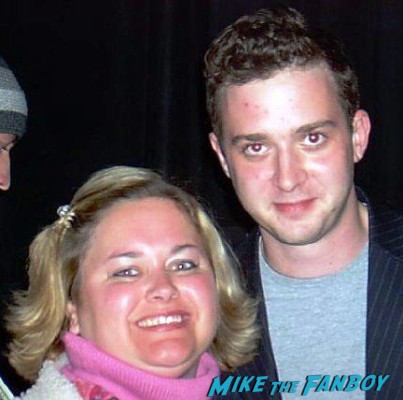 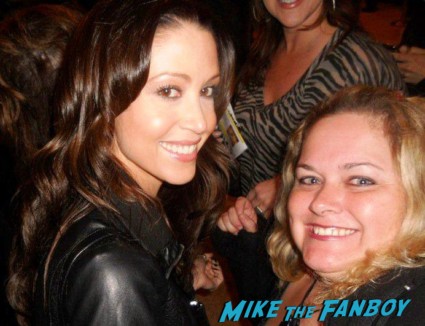 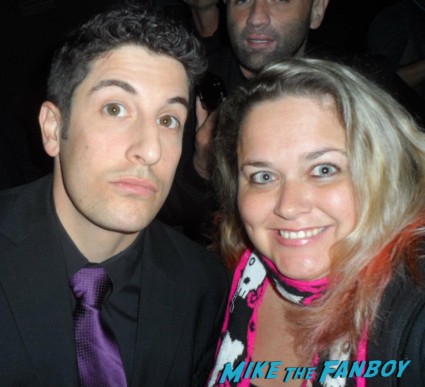 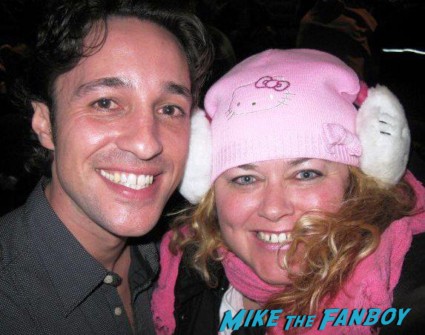 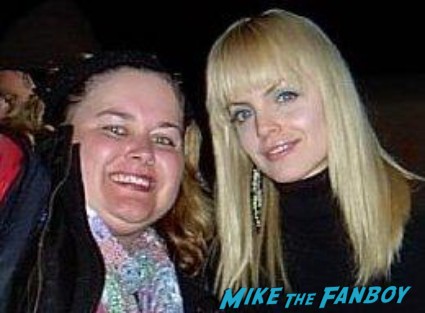 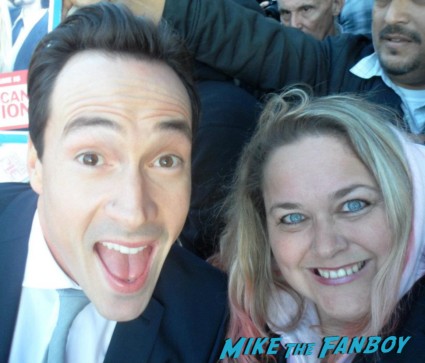