Awards season is ramping up and the q and a’s are starting here in Los Angeles. Woo to the Hoo!

This past weekend was a really fun q and a with Andrew Garfield, Michael Shannon and Laura Dern. I wasn’t going to go, I always decide on these things last minute but I figured… I have some Spider-Man posters I’ve had since the first movie’s premiere and some Man of Steel things for Michael Shannon… Soooooo why not check it out.

Ace tagged along and by “tagged along” I mean he ran after my car begging to be let inside. I relented eventually.

Once we arrived there were only a couple people there, so that was nice. Eventually there were five of us and I thought that was pretty decent odds.

The first to arrive from Jurassic Park star Laura Dern. We called for her and at first she said she had to go in and then she realized that she was early in fact. She then came over and was very nice. 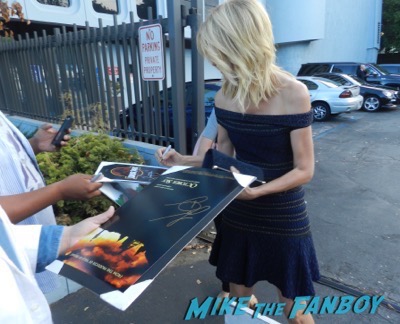 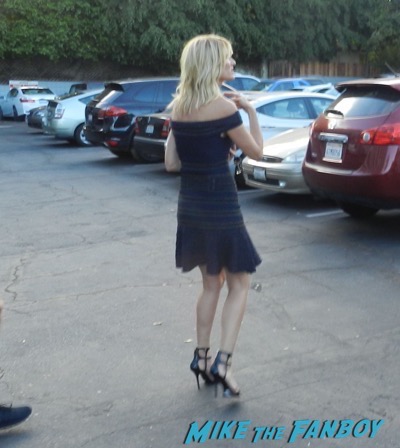 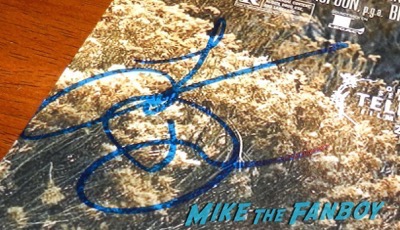 Then we waited a bit longer. Michael Shannon’s car pulled in and then left… With Michael Shannon inside. It was a bit odd. We were all like… uhhhhhhh… WTF?

So… After trying to figure this all out in pulls Andrew Garfield. He was driving himself and listening to some really interesting music, very “Oh, Brother…”

We yelled for him and she said, “one minute.” And then he came on over.

Andrew Garfield was super nice. He signed two each and I asked him who he was listening to. He said, “Oh… Uh… That’s really hard to explain.” Okay… 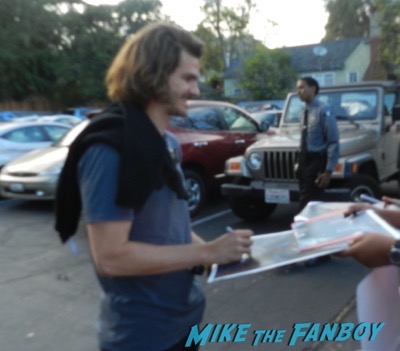 Then someone asked him for a photo and he said, “I’m shy, I don’t want to do photos.”

Hey, he was nice enough to come over and sign. I think that was cool.

Now, the only person left was Michael Shannon.

We thought he might be having a quick bite and went to the corner. Sure enough, Michael Shannon walked on out and to the theater.

Super cool dude. His publicist was like, “we have to go, he’ll sign on the way out.” Michael said, “Ah, let’s just do it now!” 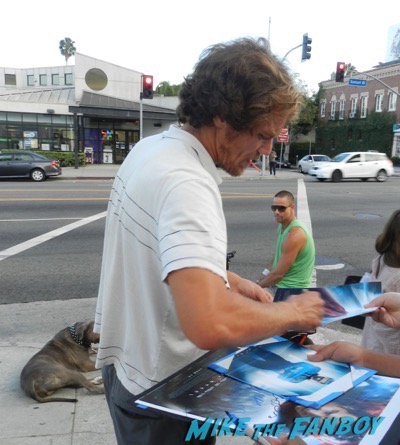 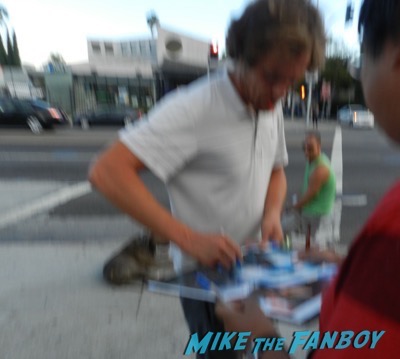 He signed all three of my posters and pretty much everything anyone had. He was so chill.

You can’t really ask for more. It was a fun simple day! 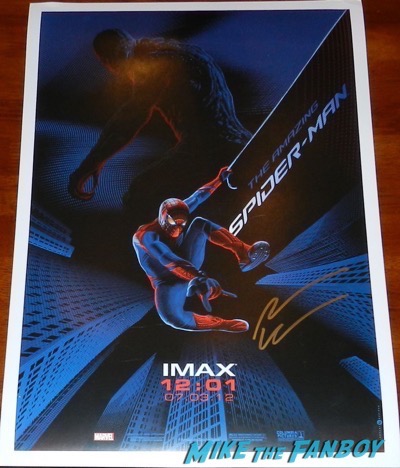 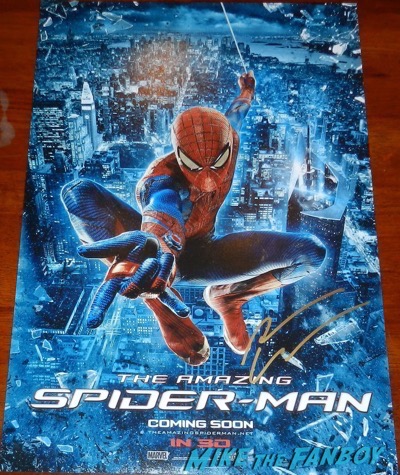 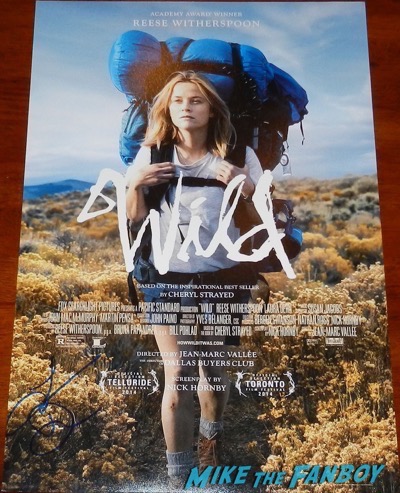 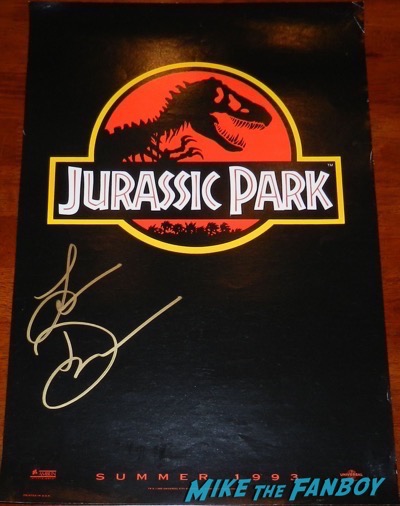 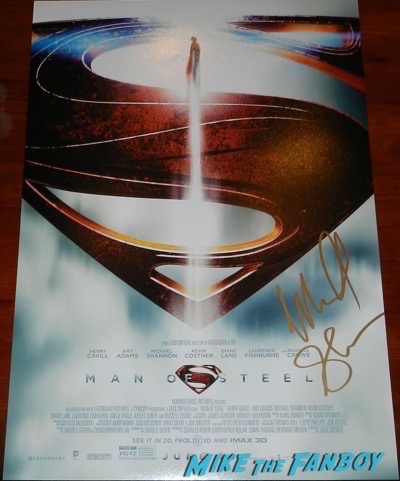 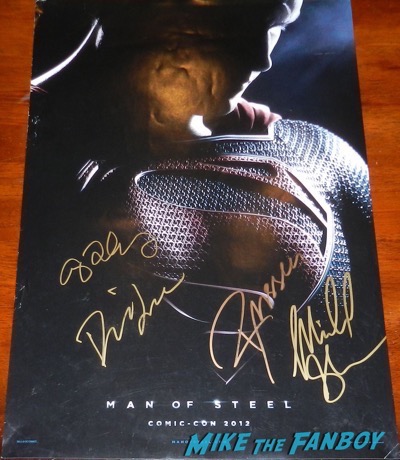 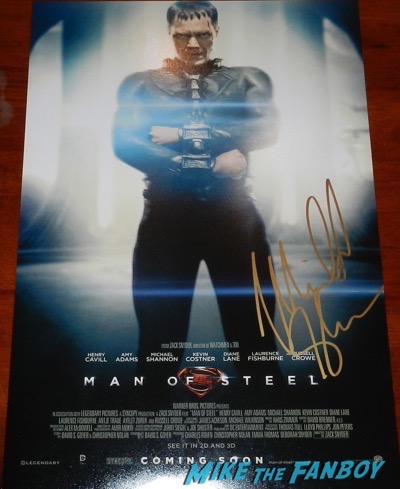