What’s up autograph fanatics! Ace here with my recap of meeting Jason Lee…

Now, Jason Lee has been in so many great films that when I heard he was doing a very rare event, I had to try to get his autograph along with my brother and close friends.

Lee is iconic for his show My Name is Earl, which I honestly thought was underrated. We also have to mention his voice work as Syndrome in the Incredibles and the Kevin Smith collection that includes Mallrats, Jay and Silent Bob Strike Back, Chasing Amy, and Dogma.

We showed up at the event around twenty minutes after the film started. We knew the Q & A was supposed to take place after the film, so it was safe to assume that we would arrive on time… Guess what? We were wrong. He showed up pretty early to watch the film, so Dave, Moz, Alex, Chris, and I missed him.

Moz had to go to get shut down by Alicia Silverstone, so he left his stuff with my brother… and we waited it out.

As soon as a few of the movie patrons walked out, we knew he would be walking out at any moment. DVD Dave headed inside to check it out, and soon as we heard he was taking photos and signing autographs inside, we joined the party.

At that point in time, Dave had gotten him on several DVDs and only needed Dreamcatcher to call it a day.

As Jason Lee was done talking with his friends and family, we asked him as he was headed to the door. 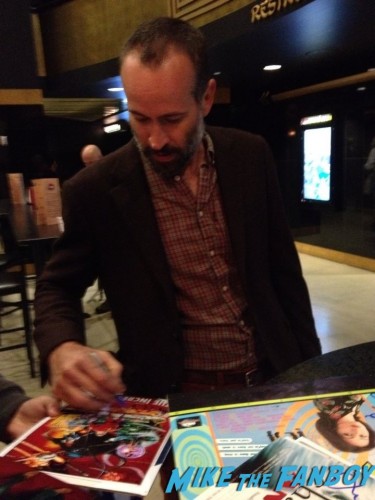 We placed everything down on a nearby counter and he was as friendly as could be. He signed everything we had and was pretty thrilled to see Moz’s laserdisc. 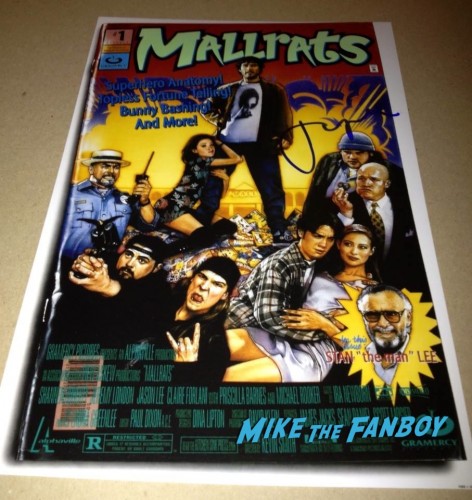 He could not have been any nicer… Just a chill dude all around. 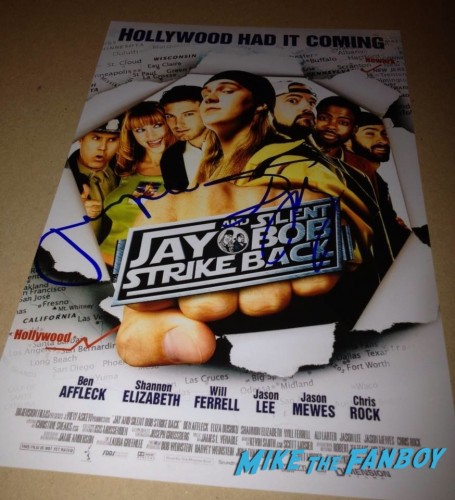 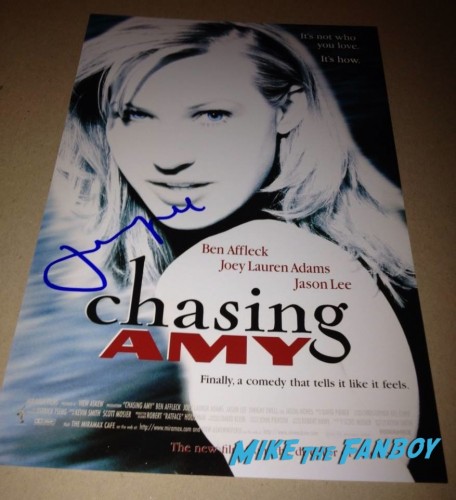 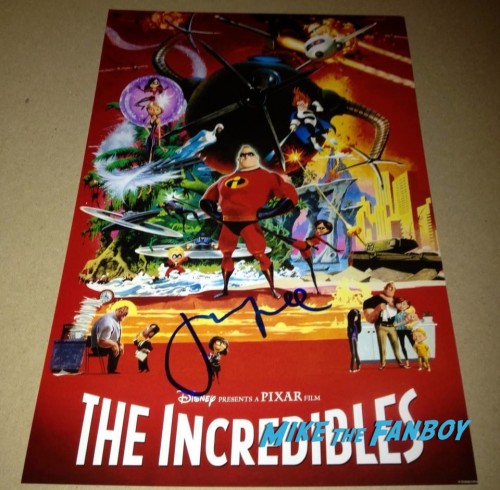 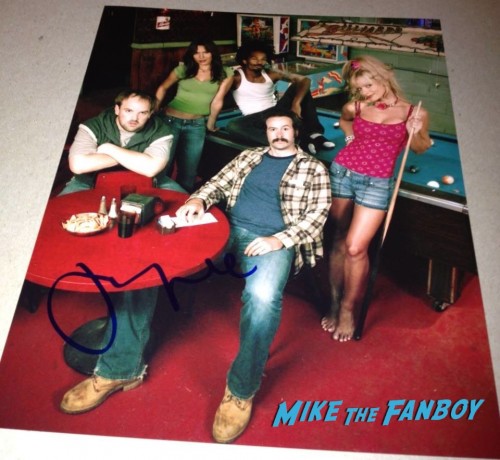