Home / Fanboying! • Q and A / Christopher Abbott Goodness! Meeting The Girls Star At A Q And A For His New Film James White! Autographs! And More!

One of my favorite shows for a long time was HBO’s Girls. It was so good and the first couple seasons were so good. One of the reasons was because of Christopher Abbott.

He was Charlie on the show and dated Marnie.

Scotty, who loves Girls more than I do, and I headed to a q and a for Christopher Abbott’s new film, James White. I hear it’s pretty amazing and he’s really good in it. I really want to see it.

We headed down and there wasn’t anyone else waiting so we got to hang out and talk. I’ll tell you, it’s nights like this that are super rare these days.

After waiting a bit, I turn to Scotty and say, “that’s him, right?”

We walked up and I think we probably looked a little crazy being the only ones there.

Christopher was super cool, I asked him if he would mind signing and he was like, Sure! then I told him how much I loved him on Girls and he said, “Oh, thanks man.”

He then was happy to do photos with both Scotty and I. 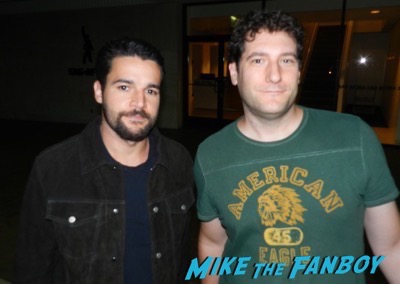 It was super fast and we were out. 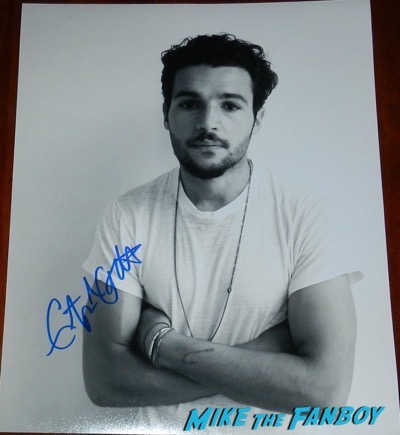 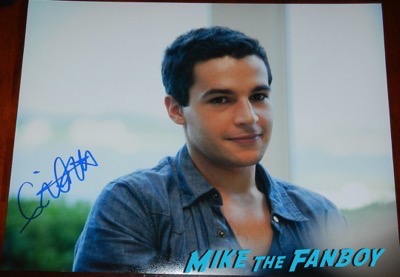