James headed out to meet The Runaways star Ms. Dakota Fanning. I loved her in the Runaways, and think she’s hyper talented!

Dakota was at the premiere of Effie Gray in London and had an amazing time!

So, it begins. My “fortnight of frantic fun” as I’ve been calling it on social media. A two week period where, thanks in large part to the London Film Festival, there is something to do every day for the next two weeks. Will I go to something every day? I have no idea. As I type this I’m on Day 5, and I’m already knackered from it. I might have the weekend off! Anways, Sunday saw the premiere of Effie Gray, with a cast includingEmma Thompson, Dakota Fanning, Julie Walters, Robbie Coltrane and Tom Sturridge. Only Dakota and Tom were due to attend which was a bit of a shame, but also meant it was a pretty low key event – I was able to arrive 30 minutes before the red carpet opened and still get a great spot.

First to arrive was Claudia Cardinale, probably best known for her role in Once Upon A Time In The West alongside Henry Fonda. Claudia happily came over to sign, and signed an index card for me. Good start to the afternoon. 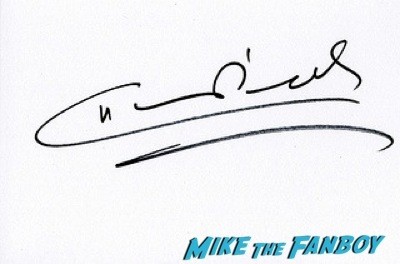 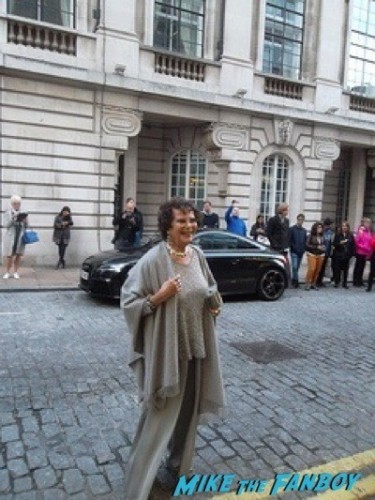 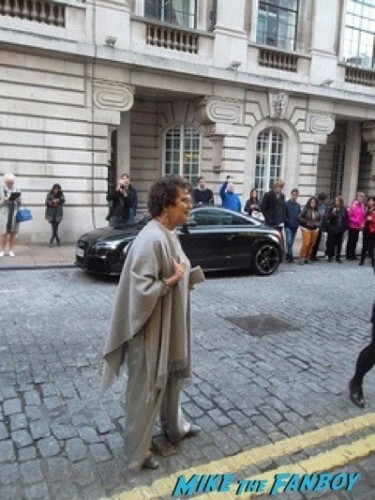 Claudia was followed by who I’d come to meet, Dakota Fanning. The star of War of the Worlds, Charlotte’s Web, Very Good Girls, The Runaways, Now Is Good, Twilight and The Secret Life of Bees also came straight on over to sign. This was where my dilemma came in. To get my War of the Worlds DVD sleeve signed, or to not? Almighty tough call for me; I usually have no issue getting things multi-signed, but Tom Cruise signed it so perfectly that Dakota would need to sign it in the absolute correct spot to make me happy. So I left it.

and instead got an index card signed. She also posed for a photo with me. Happy James! 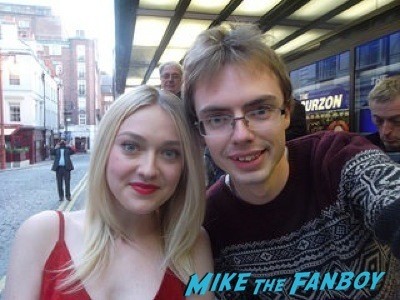 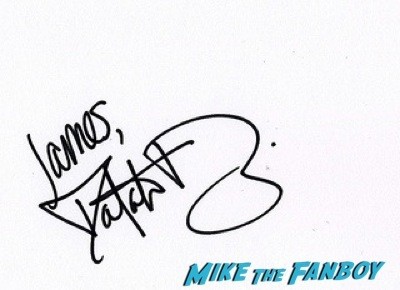 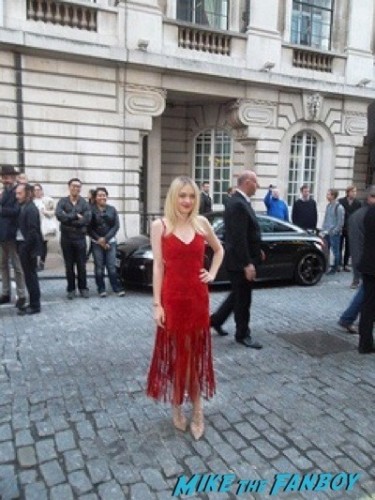 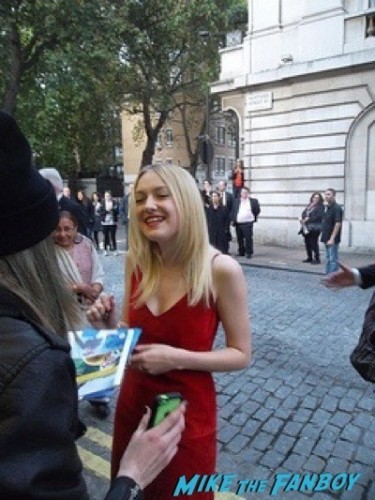 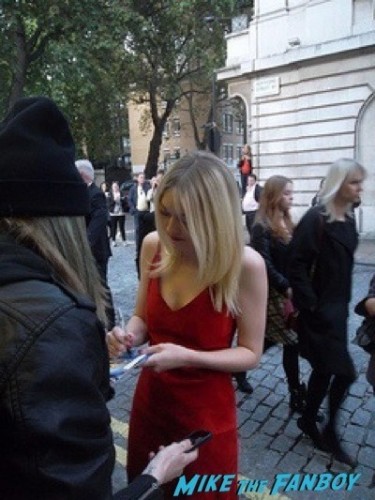 Last to arrive was Tom Sturridge, with his other half Sienna Miller in tow! Both posed for photos – afterwards sadly Sienna went straight in, but Tom came over to sign. He signed an index card for me, and posed for a photo too. 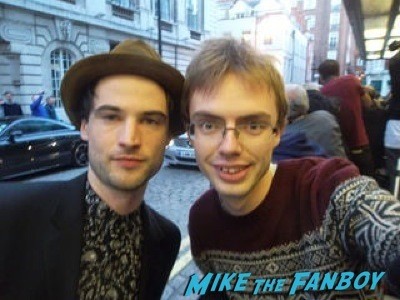 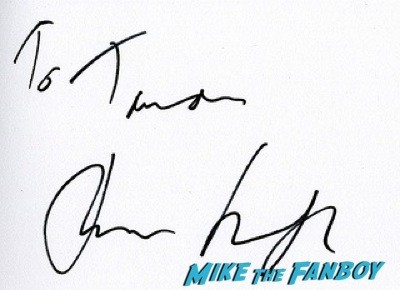 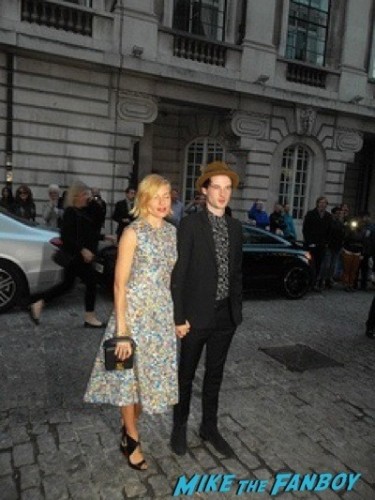 And that was that. A nice relaxed event where everyone came over to sign. If only everything could be as easy as this!

Check out more of James adventures from the UK here!