Scotty loves his fashion icons, and there’s very few icons like Diane von Furstenberg. There was an event this past week for the finale of House of DVF. There was a q and a as well as a screening that Scotty was able to attend.

Today, I will recount my final autograph outing for 2014. This past week I went out to meet the legendary fashion icon Diane von Furstenberg. 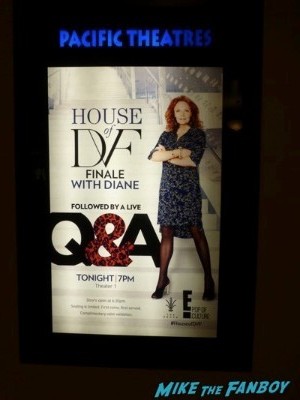 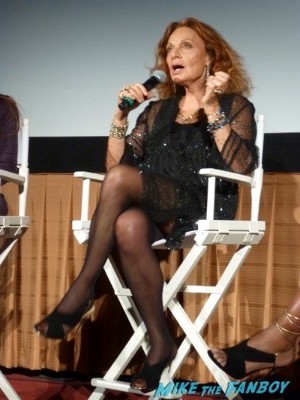 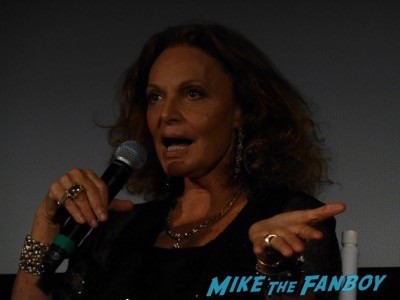 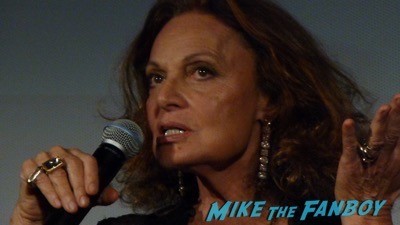 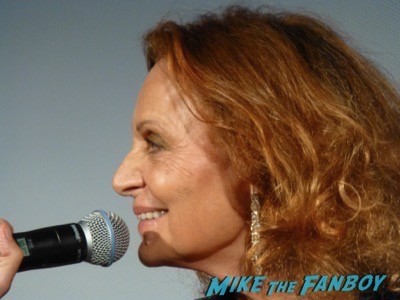 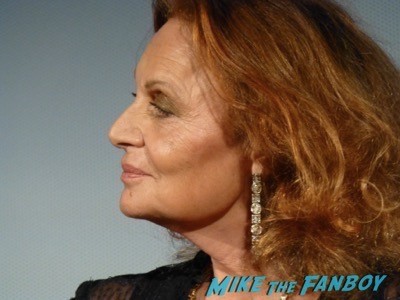 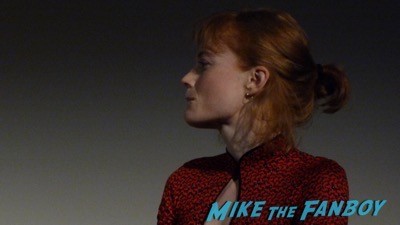 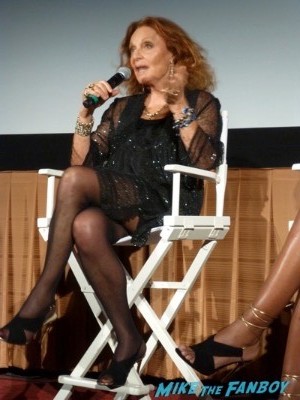 Guests were treated to the finale, popcorn, soda, and the first appearance of the winner. 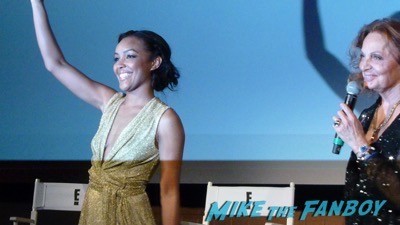 Following the Q & A we were invited back to DVF’s store for a reception. While there I was able to meet Diane, have her sign a photo, and get a picture with her. I was also able to get a picture with Brittany, the winner of the show, and Jessica Joffe, DVF’s style editor. It was a fun and exciting evening. Thank you Ms. von Furstenberg for treating everyone to a great night! 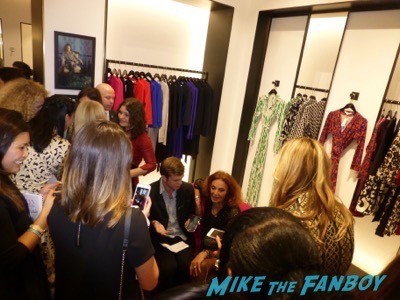 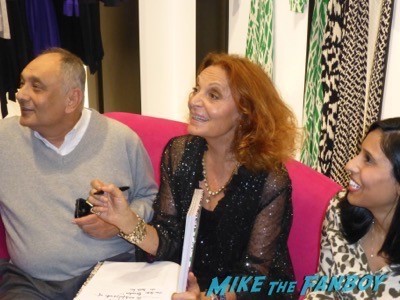 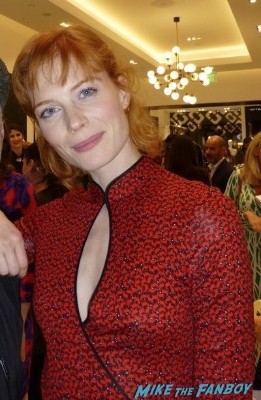 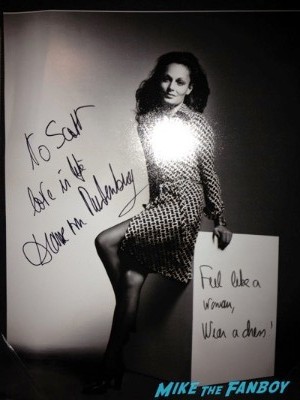 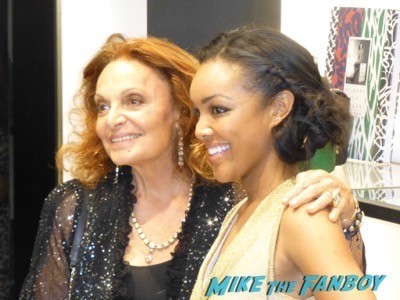