I love hearing stories like this! Bobby headed out to meet his favorite band. They are called Florida Georgia Line and are a county duo. Bobby scored meet and greet passes and were able to meet the guys.

He also wanted some autographs so he waited and got a few photos signed!
Check out his recap below!

Thanks for writing in Bobby! You better not be a stranger!

I went to see my favorite band, Florida Georgia Line, live a couple weeks ago and had a great time!

I had a meet and greet pass and was hoping to get an autograph when I met them, but they said several times no autographs, just photos. So I got to meet them, attempted to talk to them without geeking out, took a pic with them, then went to the concert.

The concert was awesome! Totally recommend seeing them live if you get the chance! 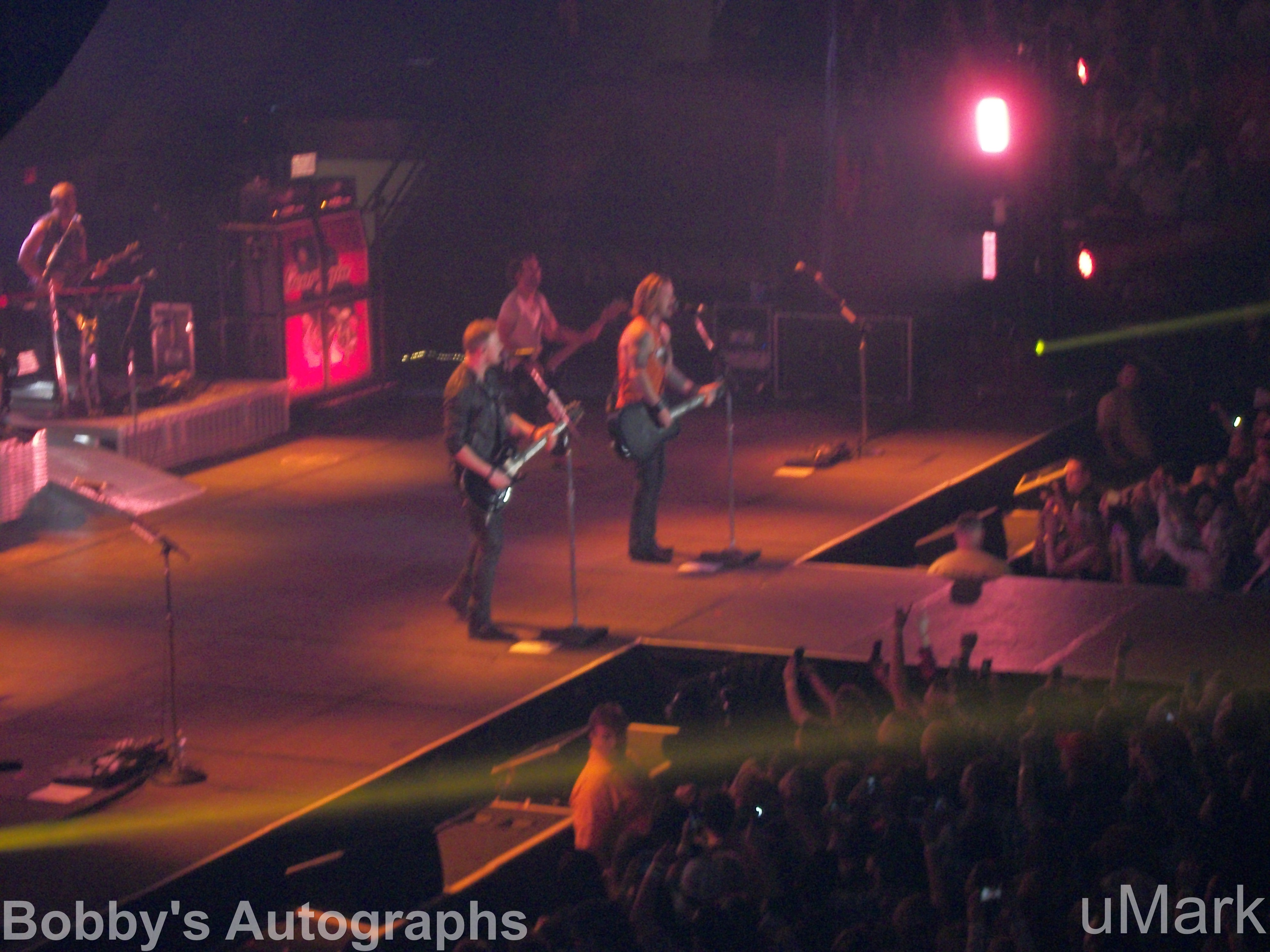 After the concert I decided to wait by the fenced off area where their buses were and see if I could get an autograph.

They were having an after party so I hung out by the gate and waited. And waited.. And waited. Every once in awhile some crew people would come out and load stuff on to the buses, but Florida Georgia Line never came out.

After almost 2 hours I was the only fan left waiting, so I caught one of the crew people and told him I was waiting for Tyler and Brian and was hoping to get an autograph and asked if they would be coming out soon. He told me that he didn’t know where they were right now, but he would go back in and find them and tell them to come sign for me. A minute later he came back out and said they were still in the after party, but he would take my photos in and get them signed for me if I wanted him to. So I gave him my pics and a few minutes later he came back with them signed! So while I didn’t get to have them sign my photos myself, I still got my photos signed and I couldn’t be more thrilled! Florida Georgia Line is one of my favorites and I’m very happy to get them!! 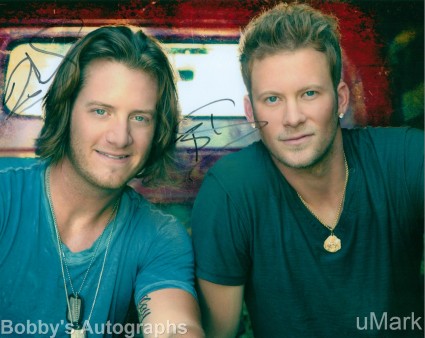 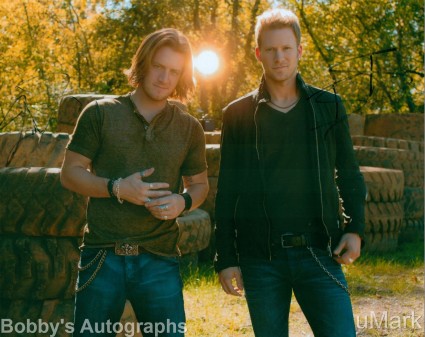