Can I just tell you, Scotty has the luck of the Irish when it comes to meeting Garbage. I on the other hand do not. It’s all good, what can you do right? For this weeks Super Short Sunday, Scotty is recapping meeting the full band this week including lead singer Shirley Manson.

Scotty and I are both huge fans of the band, Scotty has amazing luck meeting them… Me? Not so much. LOL… I still love hearing his stories though. It gives me hope!

The other day I heard Butch Vig on KROQ’s Kevin and Bean Morning Show. He talked about a documentary that is being made about Smart Studios. Smart Studios was the recording facility in Madison, Wisconsin that was owned by Butch and his Garbage band mate Steve Marker. A filmmaker, named Wendy Schneider, is making a film about the studio where groups like Nirvana, Garbage, Smashing Pumpkins, and Death Cab For Cutie have recorded. The filmmaker was going to be funded via Kickstarter.com.

During the interview Butch talked about all the bands that had recorded in the studio. It’s hard to believe so many albums that changed music were recorded there. Like many things that are becoming obsolete because of technology, the studio closed its doors in 2010. New and veteran musicians can now record at home with computers and are not finding necessity in going into a studio. As helpful as technology is, it has also been putting the end to things that should not end (ie. record stores, physical music media, and now recording studios).

While on the air, Butch announced that Wendy would be DJ’ing that evening at a bar and playing the music of the bands who recorded their music at Smart Studios. Butch said that he and Steve Marker would be there and that everyone was welcome.

I was excited and made my way down to the bar with my records in hand. When I arrived, I was beyond excited. Not only were Butch and Steve there, but so were Duke Erikson and Shirley Manson. Duke signed three albums for me. 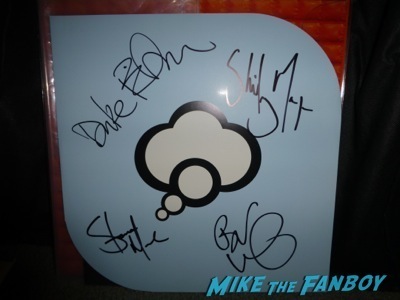 He was the last member I needed on my “Push It,” “When I Grow Up,” and “Milk” singles. I had Shirley, Steve, and Butch sign another “When I Grow Up” single. Since I had Duke sign my other albums, I did not want to press a fourth. 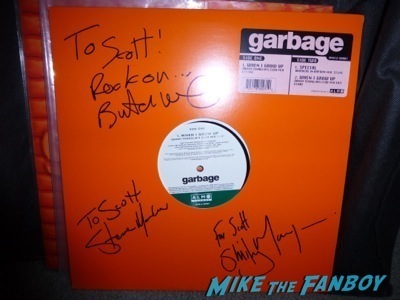 All the albums look AWESOME! I also managed to get a photo with Shirley. Thank you Garbage for all being so cool! It was an exciting evening for me. As it turns out, the film was fully funded today! I can’t wait to see it when it is finished! 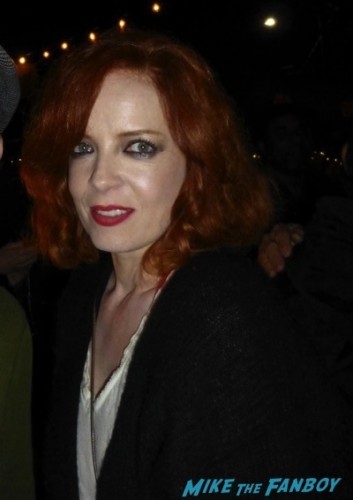 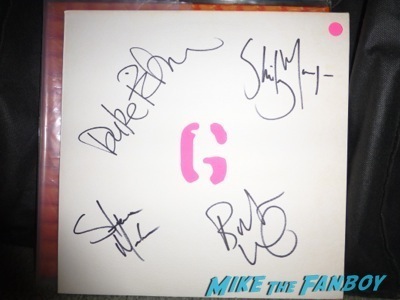 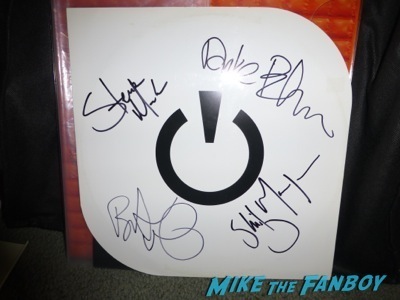