It’s Memorial Day, and while I’m still recovering from my sister’s wedding (yes, I’ll have pics to share) I wanted to make sure and get you this weeks Manic Monday!

Pinky is talking about meeting the awesome Ms. Jennifer Grey as well as Clark Gregg and… Ahem… Sam Trammell! Who knew!

Check out her full Memorial Day recap below!

Hello, my lovelies. Pinky Lovejoy-Coogan here with this week’s Manic Monday. As today is Memorial Day, I wanted to take a moment and thank all the veterans out there for your service. We appreciate you and are so grateful for everything you’ve done. 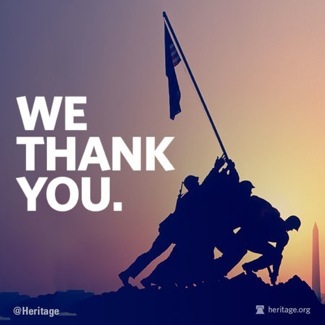 I was hoping to tie today’s subject in with some sort of patriotic movie, but the closest thing I could find that she was in was Red Dawn (the original, mind you). 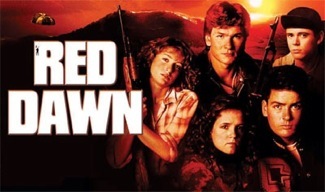 Still, I think it’s a bit patriotic, no?

Earlier this week I received several messages (thank you DVD Dave, thank you Mikey) letting me know that my one and only, the namesake to my dog, Sam Trammell, would be attending a premiere in Hollywood.

While, of course, I was excited to see Sam, what really got my attention was seeing  Jennifer Grey’s name on the list. 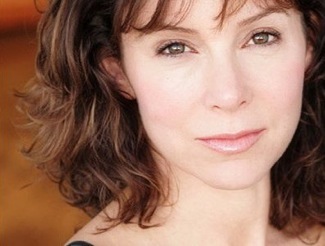 Jennifer Grey! Baby! No one puts her in the corner, you know. Who could forget her witty performance in Ferris Bueller’s Day Off?

She was awesome in that and totally stole every scene she was in! Of course, no one could forget her big break, as “Baby” in Dirty Dancing. 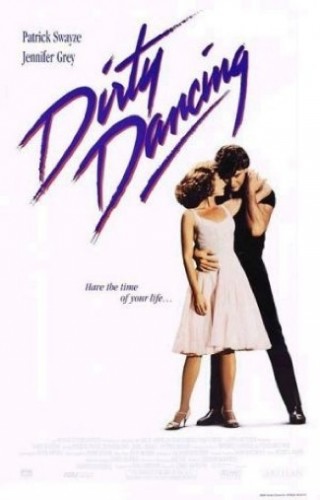 This movie was EVERYWHERE when it came out. Even our Prom theme was, “I Had The Time Of My Life!” I remember going to a concert featuring all the music from the film – like I said, that film seemed to inspire everything at the time. 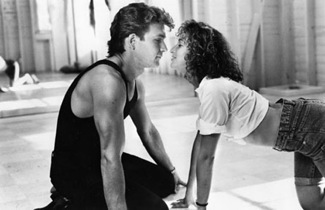 Most recently, Jennifer could be seen in a now-defunct sitcom that I loved called “It’s Like, You Know” 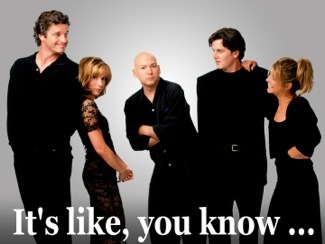 and in 2010 won that season’s “Dancing with the Stars.” She’s also married to Clark Gregg (Agent Coulson, for those Avengers and Agents of S.H.I.E.L.D. fans out there) and, oh yeah, had a little (ahem) work done on her nose. Don’t get me wrong – I think she looks beautiful either way, but it’s quite a shock to compare her old look and new look side-by-side. 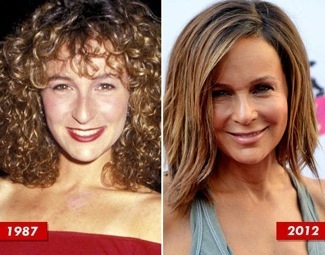 It doesn’t even look like the same person! I’ve had the pleasure of meeting Clark Gregg several times over the years and always found him to be ridiculously nice to fans. In fact, I once had a little too much to drink at a party and chatted him up for ten minutes (and he didn’t even run away screaming). I wish I knew what I said. But, I digress. In all my times seeing Clark, for some reason I always miss seeing Jennifer.

That is, until this past week when I saw her at Clark’s premiere. When they arrived, Clark immediately went over to the fan pits – he started at one and then did the other 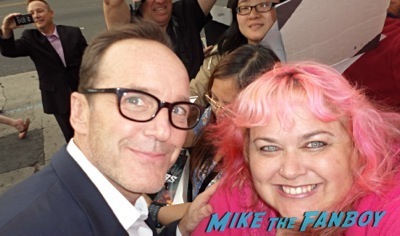 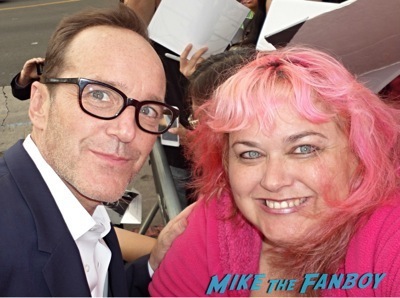 – but Jennifer seemed a bit reticent at first. Perhaps it was because it was his premiere? Thankfully, she finally started signing, slowly at first, and looked like she might not come to our side, but after some cajoling, she did! Hooray! 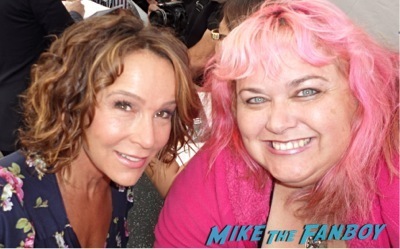 She was very sweet and took plenty of pictures. It was actually a great event and almost everyone was incredibly patient with a lot of tourist fans (meaning people who are very slow at getting stuff). I was super stoked to finally meet her, even though I complimented her on “It’s Like, You Know” (out of all her projects?!?! Really?) which seemed to catch her off-guard. I know it was 15 years ago…shush. 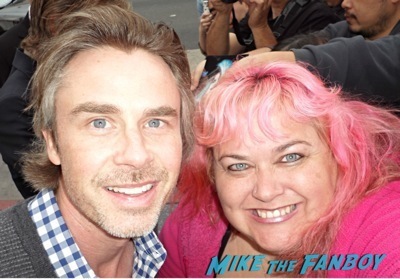