How can you not love The Little Mermaid?

It’s one the biggest Disney classics of all time.

Recently Jodi Benson the woman behind the voice of Ariel was out and about. Scotty really wanted to go and I had a couple Funko Pops for her. So… Off we went.

It was a bit of a long night, as security at the venue was more than a bit over zealous.

We waited and waited for a long time.

Finally, Jodi Benson emerged from the after party and she was adorable. Not only was she happy to sign for everyone, but she also posed for pictures as well. She signed both of my Pop’s and a Little Mermaid poster for Scotty as well. 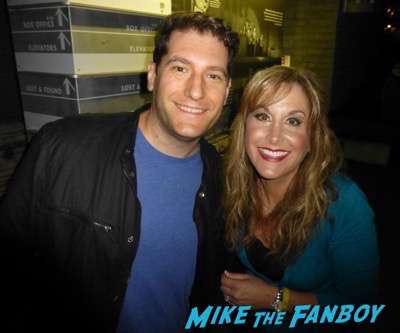 She was so adorable just like you would expect her to be. It was really something.

until next time kids…. 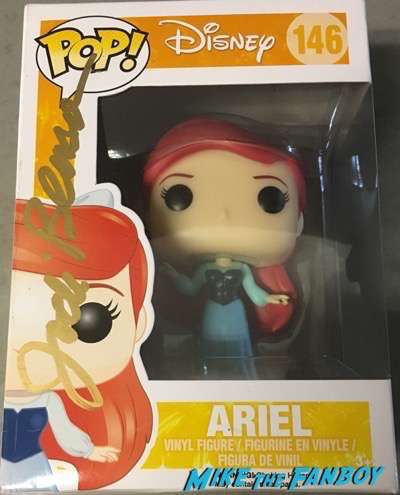 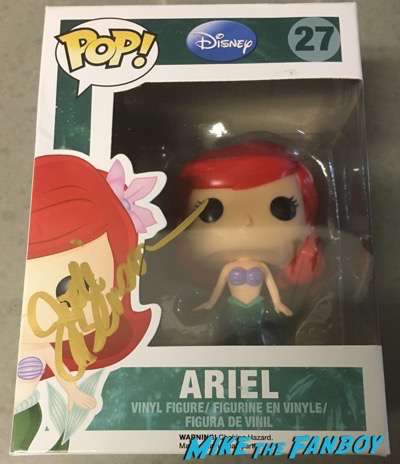