One thing I love is the 1980’s and the shows I grew up with. You might have seen Pinky’s Facts of Life recap earlier, but Facts of Life has been one of my favorite shows for years! I watched it everyday as a kid in Detroit, and then during the Beverly Ann years on Saturday nights.

I never really thought I would get to meet anyone from the show, but with the reunion that look place at the Paley Center, I was able to get a couple things signed. Now, the one cast member who wasn’t there was Kim Fields.

BUT she joined the cast of Dancing with the Stars this year and I knew I had to try for her.

I got a call yesterday, yes… It was a Kim Fields emergency… That she was rehearsing and I ran down with my TV Guide, Lunchbox and cast picture.

I was there all of 20 minutes and Kim came out and was very nice and cordial. 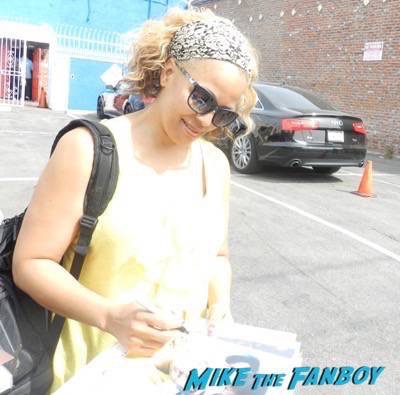 I told her how much we missed her at the reunion and she said, “but I made a video!” She signed a few things for me and I even got a quick picture. 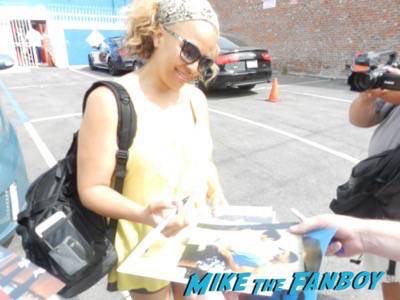 It was pretty epic. I was so happy. It was friggin’ Tootie!

I know I look like a cheeseball in the pic, but who cares! Sigh… My TV Guide and Lunchbox are now signed by the cast! 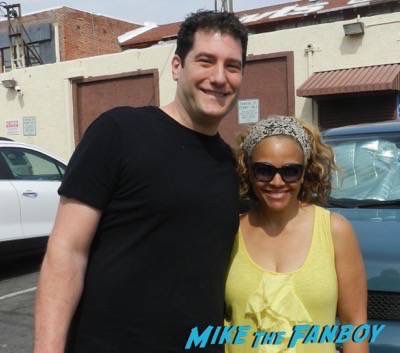 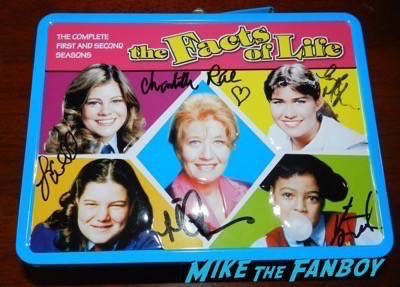 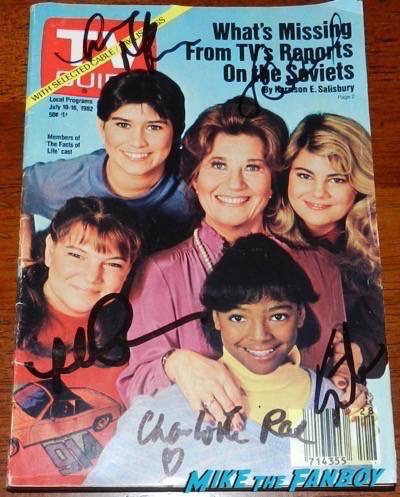 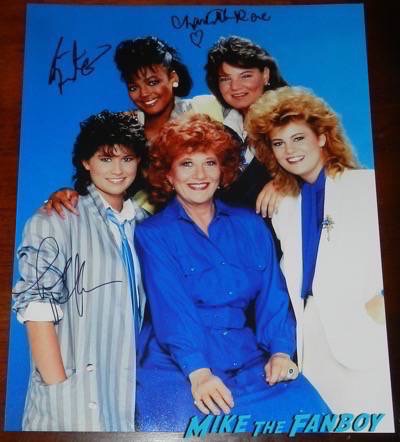