Elisa headed out on the town. The cold streets of New York, the mean streets… The place and the city that never sleeps! Which is perfect for our Fangirl!

She was out and about for the world premiere of The Butler! It’s grossed over 100 million dollars! Crazy! Elisa met so many of the stars!

Check out her mini recap below!

A month or so ago, when the cast of Lee Daniel’s The Butler was doing its New York press, I was able to meet a lot of the cast! Somehow the premiere caught up on me and I had hardly anything to get signed but was lucky enough to get photos with most! 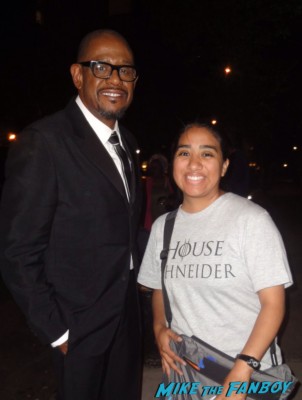 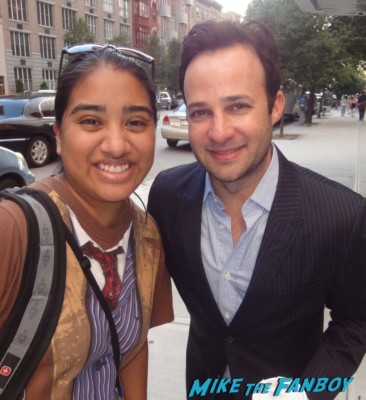 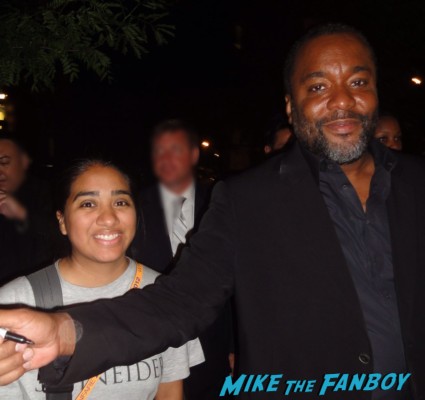 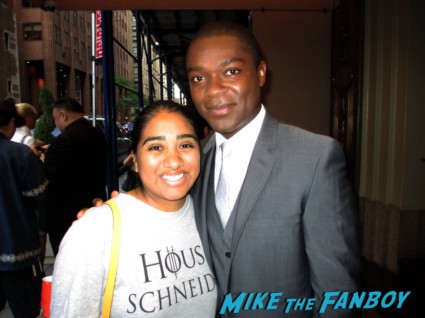 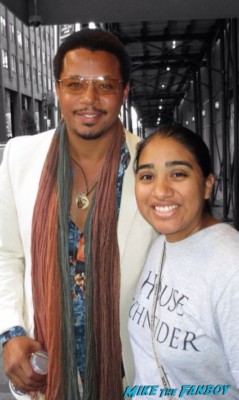 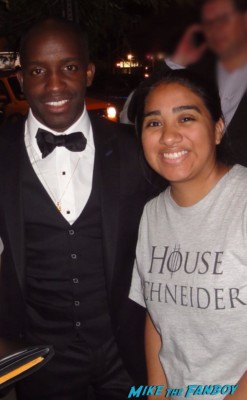 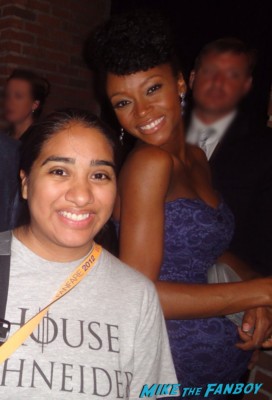 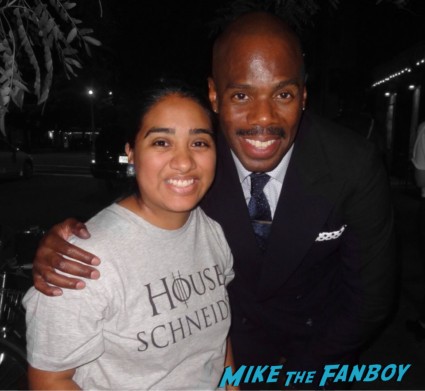 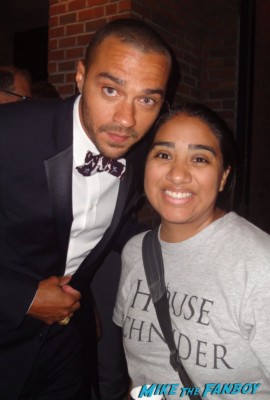