Scotty has made a splash for himself when it comes to Super Short Sundays! God bless him!

Today Scotty is giving a quick recap about meeting one of the Downton Abbey stars. He met Lesley Nicol AKA Mrs. Patmore! It’s hard to meet cast members of the series because it shoots in the United Kingdom and people aren’t necessarily around here in LA LA Land…

Check out SSS after the jump!

I just got back from adding another cast member to two mini-posters of one of my favorite shows. This evening I attended a play with Lesley Nicol who plays Mrs. Patmore on Downton Abbey. She was incredibly kind, signed both of my posters, and posed for a picture. Thank you for making my night Lesley! 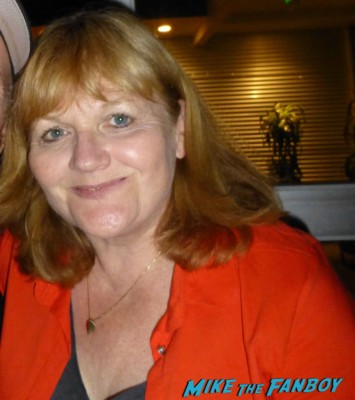 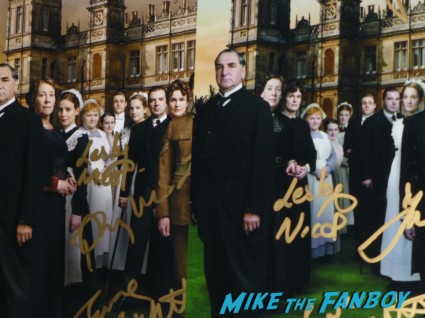