The amazingly awesome Ms. Pinky is going to have a full recap of her time spent galavanting at the Emmy Awards but for this weeks Manic Monday she wanted to talk about one of the coolest people she was able to meet.

None other than WANDA! AKA Lisa Dean Ryan from Doogie Howser! I know! Talk about a blast from the past!

Hello, my lovelies. Pinky Lovejoy here still recovering from being super busy. Not only was my amazing “Pretty in Pink” themed bridal shower last Saturday (thanks, Liz!), 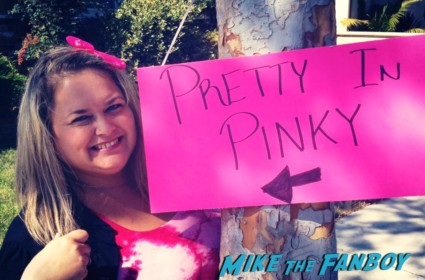 but Keith and I were lucky enough to attend the Emmys. Needless to say, I’m pretty much sleepwalking.

Still, I wanted to share with you probably the most random spot at the Emmys thanks to my girl, Lindsay, from www.iamnotastalker.com. 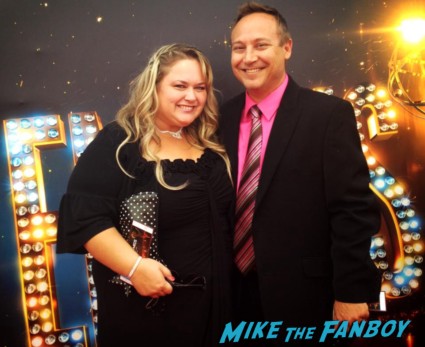 You see, Lindsay saw a girl she swore she recognized and after hearing the girl’s voice, knew for sure that she was someone from TV. So, when she saw the girl again, she asked her how she knew her. At first the girl was like, “Oh, I’m not famous” and apparently the guy she was with said, “Yes, you are.” Come to find out it’s Lisa Dean Ryan who played Wanda on Doogie Howser! 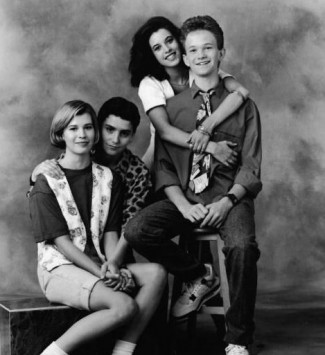 Talk about a blast from the past. 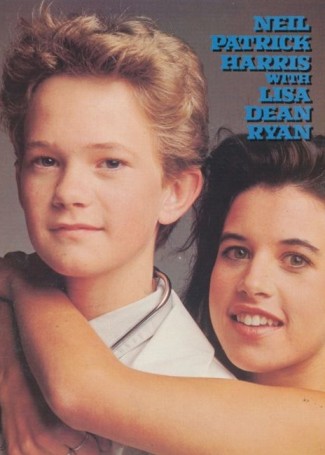 For those of you too young to remember this treasure, Doogie Howser was a sweet little sitcom which ran from 1989 through 1993. 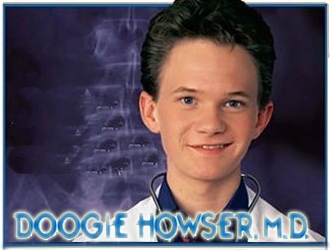 It starred Neil Patrick Harris as Doogie Howser and I believe this was the “breakout role” which put him on the map. The character, Doogie Howser was a child genius who’d become a doctor when he was still a teenager. 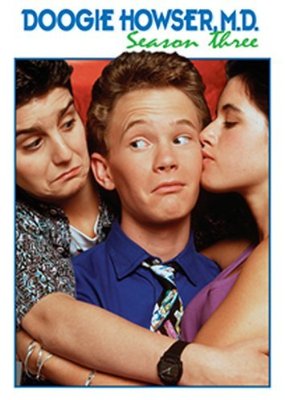 So in addition to dealing with a new job and saving lives, he has to experience growing pains, first loves, and all the trials and tribulations equated to coming-of-age. 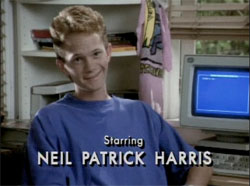 He had a best friend, Vinnie, played by Max Casella (who currently has a bit part in “Blue Jasmine” and I totally spotted him during the movie) and a girlfriend, Wanda, played by Lisa Dean Ryan. 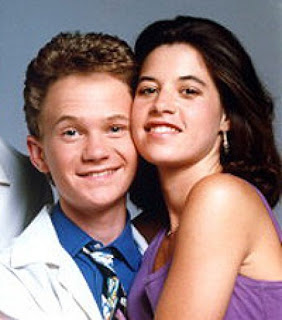 Lisa was more than happy to pose for pictures with us last night and was as sweet as can be. 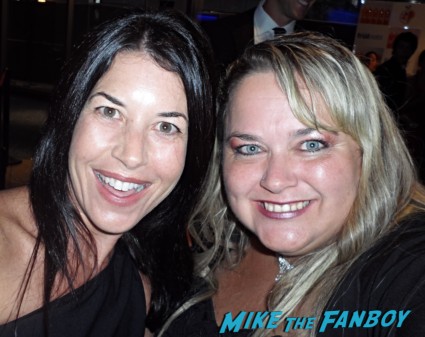 In years past I’ve had the opportunity to meet NPH himself and I’ve never had a bad experience with him. 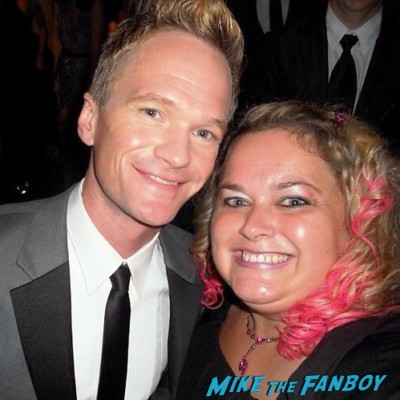 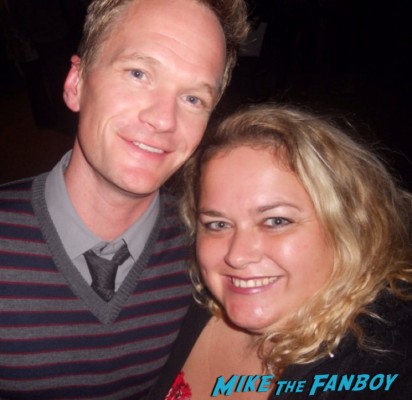 Hopefully someday I’ll have the chance to meet additional people from the cast of Doogie Howser, but it was a treat to get to meet Lisa Dean Ryan. Great spot, Linds!