This is so interesting… When is getting what you want, still a fail? And we’ve all had them… Those experiences so… Ugh.. that even though someone signed or took a photo, it was so unpleasant and so uncomfortable it was still a fail.

This happened to Pinky, not once, not twice but three times this week. Ugh… That really sucks and there’s no other way to put it.

I’m going to give Pinky the floor and let her tell you all about it!

Hello, my lovelies. Pinky Lovejoy-Coogan here to talk about fails. And these are going to be odd fails, because, well, technically, they’re not fails. I got the pictures. In fact, in all three stories I’m going to tell you, I ended up walking away with a picture. However, what these three experiences have in common is that they were so undesirable overall, that I’d almost rather not have the picture because every time I see the picture, all I’m going to think about is how horrible he/she was during that moment.

The first experience happened Saturday night when Keith and I went to see Lynda Carter perform at the Catalina Jazz Club. Now, I’d never been to the club before, but it seemed like it’d be a fun night out. Unfortunately, when we arrived, we were given the WORST seats on earth. I’m not even exaggerating when I say that people OUTSIDE the venue in their homes miles away had a better view than we did. Not only were we several rows back on the side of the stage, but what little we could see was blocked by the three back-up singers. 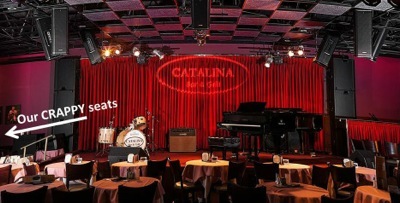 So, for over an hour, we got to watch the side of three ladies and only hope and pray we could see a little sliver of Lynda’s hair. Fine. Whatever. I’ll never go there again for that reason alone, but it was after the show that really got me. You see, we paid a lot for that show. Our bill was well over $150 and I was fine paying it, but I’d hoped for a calm, nice experience with Lynda Carter after it was all over. I mean, hello….it was WONDER WOMAN herself! 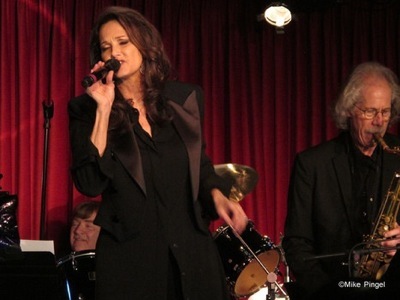 As a girl, there was no one I aspired to be more than Wonder Woman. She had those amazing gold bracelets and a gold lasso and an invisible plane. She was the coolest! Meeting Lynda had always been a dream of mine and if she’d been at a collector’s show, I’d pay good money for a picture, so I went for it. 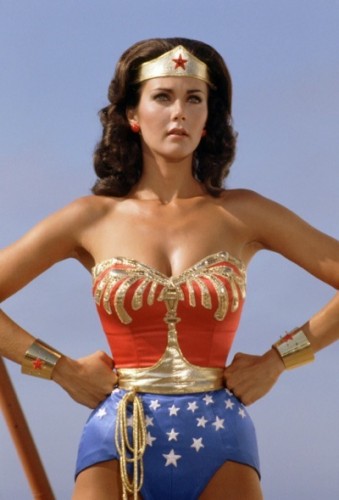 The first sign of trouble happened when the weasly little guy who escorted her off the stage came up and told me to get to the side. I was to the side, so I didn’t know what he was trying to say. Apparently, when she comes off the stage, she goes RIGHT to her dressing room, so anyone stuck in the crap seat area were out of luck. My one bright hope, that we could meet her as she left the stage, was dashed.

Next sign of trouble? The same weasly guy barricaded the waiting fans from even being near her room by using tables and chairs. So, the calm fans who’d lined up on our own to be nice were shoved behind the tables and chairs and had to watch the parade of “I pick you” as her publicist picked out whoever he fancied from the masses and brought them back to the room to meet Lynda (most of those selected frequent West Hollywood clubs on a regular basis…not that there’s anything wrong with that. Just making a point that he was choosy to a certain group of people). Even the girl who was bitching next to me somehow convinced the weasly guy to get her into the room. It was horrible. All we could do is watch as group after group was escorted in. I felt like I was last being picked for a team in Junior High.

FINALLY, in what felt like hours, Lynda came out to the rest of us and said she’d do it “if we were civilized.” She was very terse, very serious, and did not want to get close to anyone. Fine. All of that is fine. Whatever. But when it was our turn, her publicist took the camera and kept turning it off. THREE times he turned it off instead of taking a picture. Lynda was getting annoyed, made a bunch of rude comments to him, and then skipped us and went on to the next people.

Then my camera dropped and I panicked and tried to get it while she was taking a picture. When I tried to get up, she wagged her finger at me saying, “No, not now.” Finally her publicist figured out how to use a camera and took our picture, but it was A LOT of work. And the pic isn’t great – she looks, well, tense. Too much work, too much money, too much stress, and a horrible experience with Lynda. I left completely disgusted by the whole thing, as the people in the lobby were left to feel like worthless cattle. Yes, I’m happy she did it (since apparently she stiffed the night before), but the whole thing was definitely not worth it. At least I’ll never have to go out for her again. 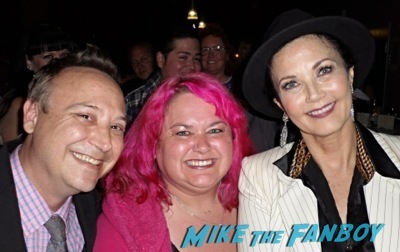 The second experience happened the next day when I attended a benefit for the Rape Foundation. Typically celebs at charity events (especially when you’re both inside the event as supporters) are very cordial and nice, especially at this event.

However, the very first person to arrive, Gene Simmons, was not the person I should have asked for a photo. 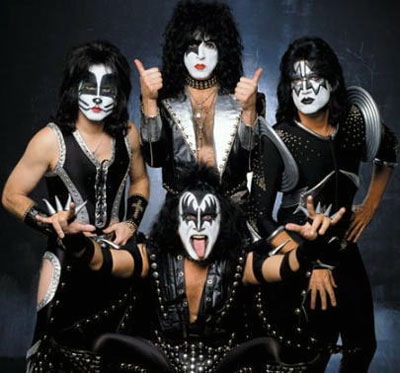 Now, did he do the photo? Yes. But as we were taking it, he looked away (right after taking a bite of his food). Since I could see our picture in my screen as we’re taking it, I could see his head turned away from us and his mouth full of food. So, I said (as nicely as I could), “Sweetie, could you please look at the screen?” Since there was a sun glare, I thought maybe he couldn’t see it. He replied with, “Don’t tell me what to do.” I was so stunned…I mean, he’s scary anyway….so, I tried to explain that I didn’t know if he saw the camera. I was so nervous and obviously caught off guard. Then he looked right at me and said, “It’s not about you.” I can still hear those words burning in my mind. He was so cold, so awful, and his words just cut like a knife. In fact, he was so mean about it that I cried (don’t judge me). Yes, he did the pic, but who cares. That wasn’t worth it at all. 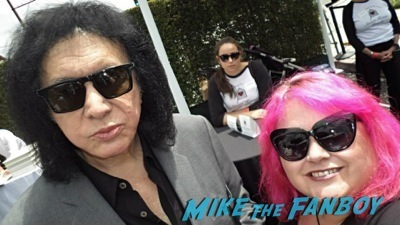 My final experience, my third FAIL of the weekend, happened at the same charity event when I made the mistake of asking Donald Faison for a picture (and it’s totally fine if your first reaction was, “Who?”).

If you’re like most people (assuming you do know who he is), you know Donald in one of three ways:  1) Because he was on Clueless 2) Because he was on Scrubs and has a famous bromance with his co-star, Zach Braff or 3) Because he’s married to Jessica Simpson’s best friend, CaCee Cobb. 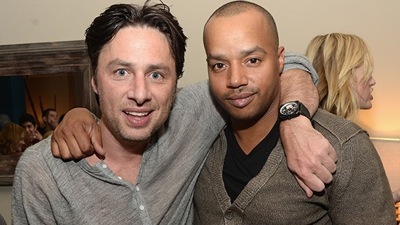 I’ve met Donald a few times before and he was pretty cool. He wouldn’t braid your hair or anything, but he wasn’t rude. That is, until now. 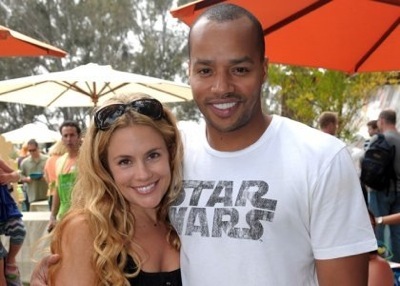 Donald and CaCee arrived to the event long after Jessica Simpson (who was more than happy to pose with fans, BTW, he should take a lesson!) and Donald was asked for a picture by not one, but two people. That’s it. TWO people. I was the second. And, apparently, two people are too much for Donald because as we were taking the picture, he yelled, “Can’t I even just get a moment of peace to enjoy myself?” Um, sure, Donald. I wasn’t a fan anyway (well, I USED to be….). If you’re too cool to do pictures at a CHARITY event without major attitude, then I don’t want to have anything to do with you. And your attitude needs to be left at the door. Has anyone told you Scrubs was cancelled a million years ago?

That’s all for my rants of the day. Perhaps they seem tame and not worthy of such a post, but I can assure you that all three of the fails spoke in such nasty tones to me that I never want to see any of them again. I guess sometimes it’s better not to meet your heroes….you’ll only be disappointed. 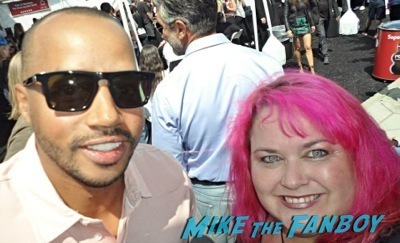