I’ve been a fan of his for a while now and thought he was excellent as a zombie in Warm Bodies, plus as Beast in the newer X-Men films, Nicholas Hoult has done a fantastic job.

Scotty was out and about and was about to meet Nicholas Hoult while he was promoting Mad Max.

I recently had the good fortune of meeting Nicholas Hoult. Nicholas was out and about and as fan friendly as ever. He signed my, “A Single Man” poster and took a picture with me. Thank you Nicholas for making your fans happy! 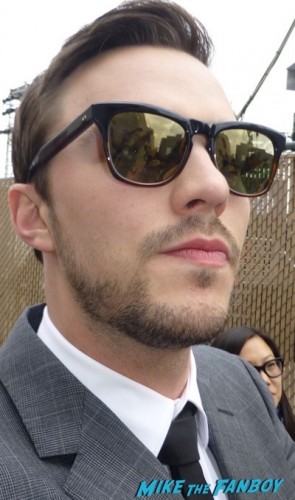 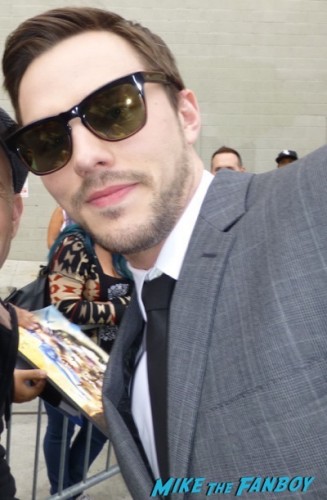 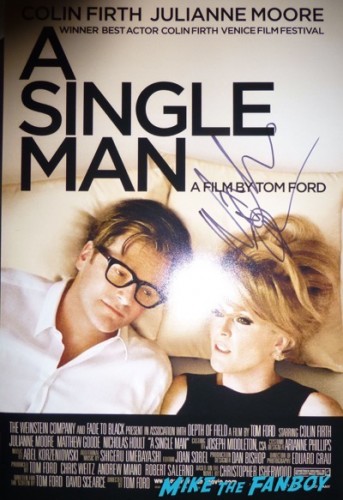 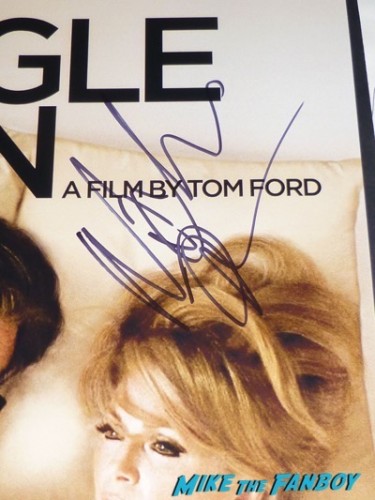