Home / Fanboying! • Q and A / I Head To The KINGDOM After Meeting Nick Jonas! Jonathan Tucker! Kiele Sanchez! Joanna Going! And More!

Kingdom is one of the coolest shows. It’s on DirecTV and stars Friday Night Lights alum Matt Lauria, Frank Grillo, and Nick Jonas.

Kingdom had a q and a with a lot of the cast and Ace and I headed down. Now, I wanted Nick Jonas. Sorry, I like the dude. I didn’t realize he was so short, but I even like his last album.

Ace came with me to help out, which was a nice thing for him to do.

I had a couple posters for Nick Jonas and a Kingdom mini poster as well.

When we got there, already there were like 20 people milling about. Apparently, we missed a bunch of people, Doh. Nick had yet to arrive.

Within 10 minutes NIck’s car pulled up. He signed really fast but Ace and I both managed to get one of my posters signed each so that made me happy. 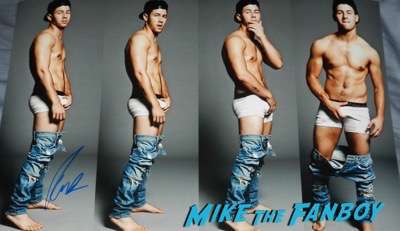 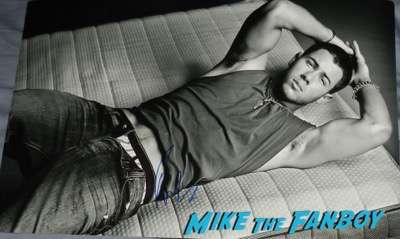 We decided to wait to see if we could get some people on the way out.

So, the long wait sunk in. I say long, it was like an hour. Sadly, Matt Lauria didn’t show. Doh! I was hoping to get him on my Friday Night Lights mini poster. Ah well.

The first to leave was Nick Jonas, who tried to sign but got mobbed. In fact, this is all I could get when he left. Doh!

Jonathan Tucker was leaving and was super nice. I was kicking myself for not brining my The Deep End mini poster. I love that movie and he was so good in it! 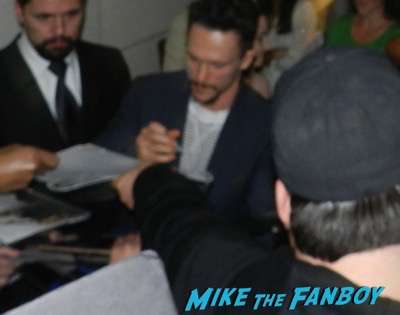 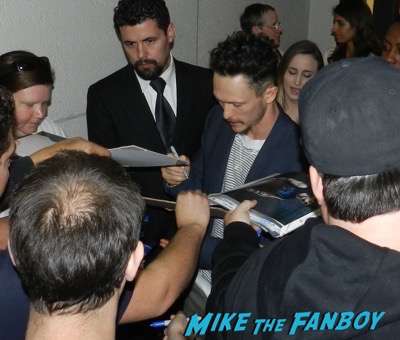 I did get a photo with him as well. 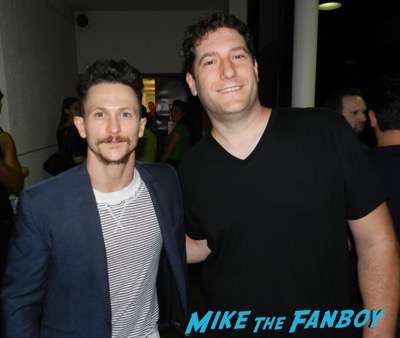 The rest was kind of a blur. Frank Grillo left from the front so I didn’t see him.

Joanna Going, Natalie Martinez, and Kiele Sanchez on my Kingdom mini poster as well. That was pretty cool. 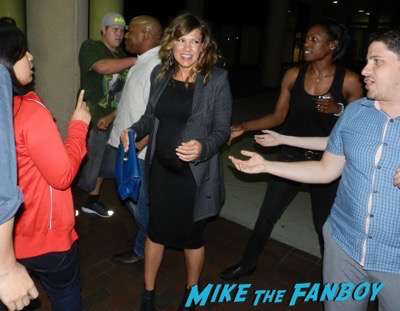 I was happy with how it turned out. It was a fairly quick night and I’m thankful that I was able to get two from Nick Jonas! Woo Hoo! 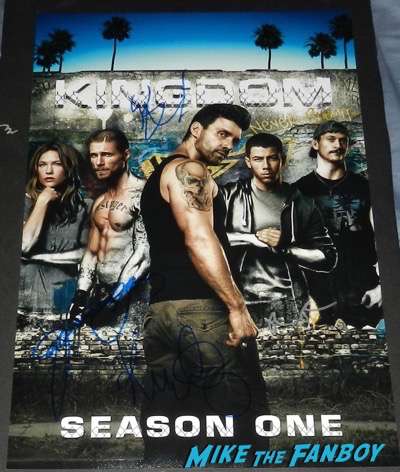