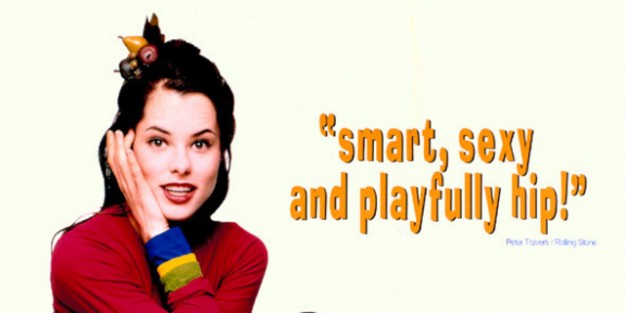 “The Rent and I’m Not Paying!”

It’s Cult Classic Corner day, and Jack is away this week on vacation, so I thought I would take a stab and talk about one of my favorite films of all time. Party Girl! While Parker Posey has been an indie film staple for years, and is quite literally one of my favorite actresses, Party Girl really gave her time to shine.

Mary (Parker Posey) is the ubiquitous Party Girl as the title suggests. She is unemployed and a self described “loser.” She needs money for rent and throws a huge party but the cops come and bust it up. 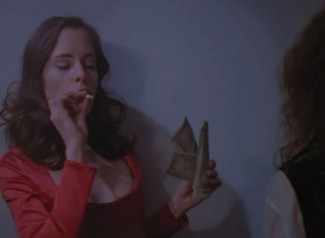 Leo (Guillermo Diaz From Weeds) is the DJ who strikes a deal to move in with Mary because she can’t pay him. They form an unlikely friendship. 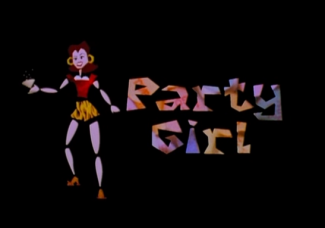 However, Mary needs help and calls Judy (Sasha von Scherler) to bail her out. In return Mary starts working at the library which of course is a stark contrast to her Party Girl ways.

Adding to that Mary is starting a flirty romance with a Lebanese street vendor named Mustafa (Omar Townsend) and trying to find her place in the world.

An interesting note is that Party Girl was the first full length film to debut on the internet. This happened June 3, 1995 and Parker Posey pressed the start button. This happened in conjunction with the Seattle Film Festival and film.com

Seriously, you need to see Party Girl if you haven’t, it’s amazing.

Now, I met Ms. Parker Posey a couple times, the first time I couldn’t remember my name and my friend had to help me out.

This time, I actually formed words. It’s an upswing right? I ran into Parker while she was taping a talk show and asked her to sign my Best in Show DVD cover (another movie I also loved) and also Party Girl. 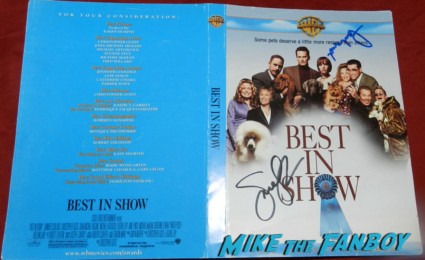 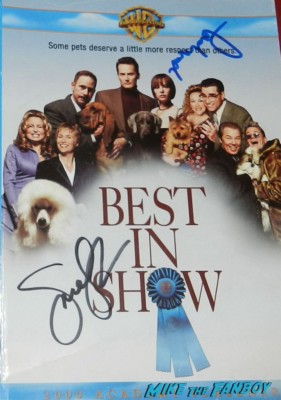 I told her, “I quote Party Girl all the time!” She said with a saucy grin, “I knew when I made it, it would be eminently quotable!” lol… It was freezing out and Parker still took time out to sign a few things for me and take a quick photo. She’s adorable and I love her! 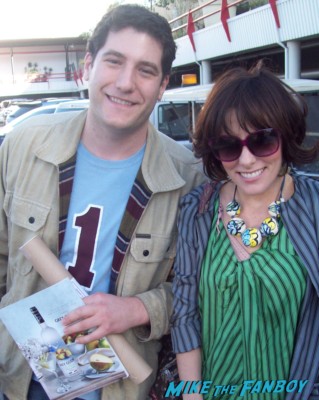 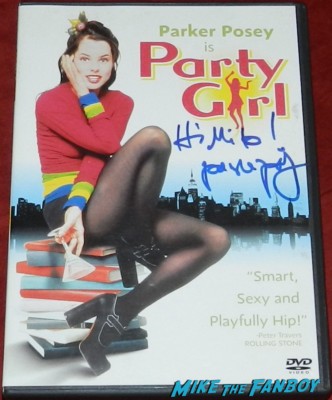