Oh Pinky! How we love her! There’s no one I know that loves Saturday Night Live more than she does. This week Pinky was able to meet four people from her beloved cast and she was more than jazzed about it!

Check out her photos and recap below!

Hello, my lovelies. Pinky Lovejoy-Coogan here loving the fact that most of the network shows I watch are on hiatus. Now, normally that’d mean there’d be nothing to watch, but in the case of SNL, it means that the NYC-based stars of the show make rare appearances to the West coast on a fairly regular basis.

And in the past week, I was able to meet not one, not two, but four cast members from the show! Three of them are in the current cast and one of them was on the show from 1995-2000. So excited! 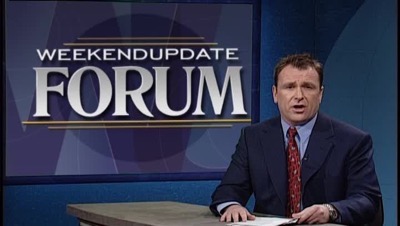 As you know, there are very few shows I love more than Saturday Night Live, so getting to meet anyone from the cast is a huge thrill for me. The first cast member I was able to meet last week was Michael Che, who is one of the new co-anchors of Weekend Update along with Colin Jost. 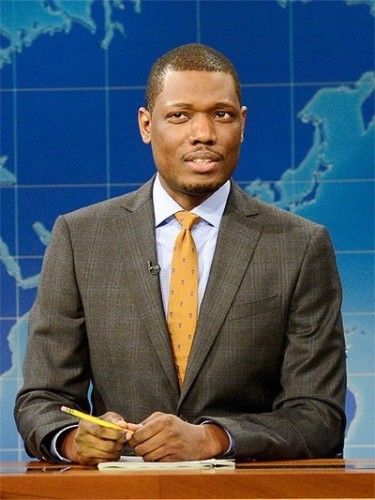 He’s hysterical and in person he seemed much younger and smaller than he looks on TV. 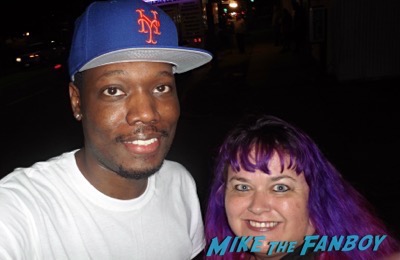 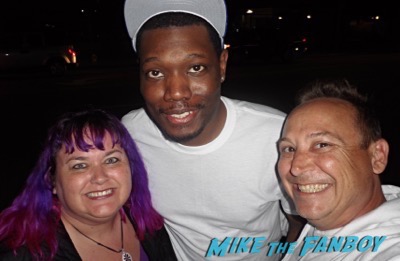 The next night, I went to the Brea Improv to see Pete Davidson perform his stand-up act. Pete is the new “resident young kid” on SNL and has the funniest observations. 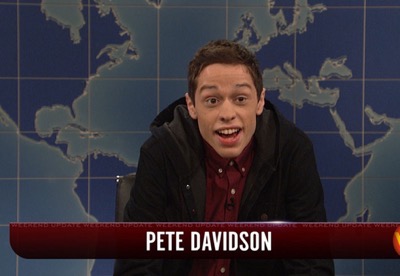 He was really cool. He signed my Improv glass and posed for several pictures since I was having trouble with the camera on my iPhone. 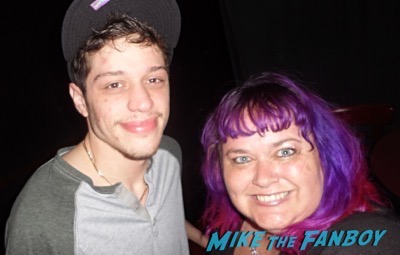 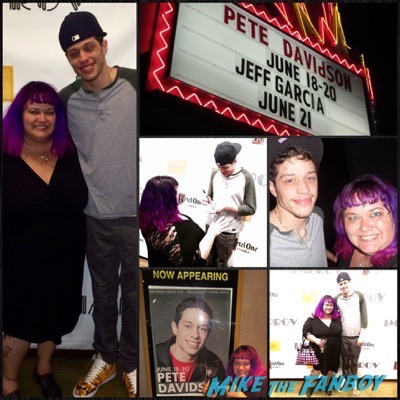 Finally, last night I had the good fortune of meeting both Vanessa Bayer and Colin Quinn who were in town with the Trainwreck Comedy Tour. 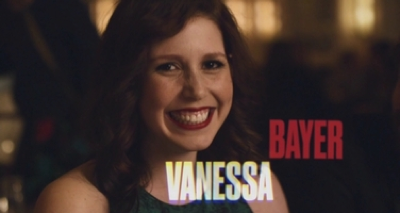 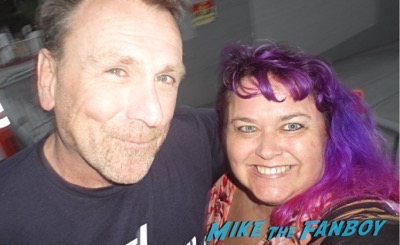 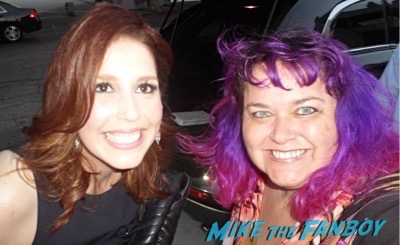