This weekend as I mentioned in my recap last night, Scotty and Suddenly Susan joined me recently and we headed down to LAX to meet some stars of yesteryear.

Scotty really wanted to meet Tommy Kirk who was in Old Yeller and Swiss Family Robinson, as well as the voice of Charlie Brown Peter Robbins. Scotty even brought one of his original LP’s from when he was a kid!

Yesterday I made my way with Mike and Suddenly Susan down to the Hollywood Show. I wanted to meet Tommy Kirk from the Disney films, “Old Yeller,” “Swiss Family Robinson,” and “The Shaggy Dog.” I also went to meet Peter Robbins, the original voice of Charlie Brown. It was exciting for me to meet two people who have helped make so many happy memories with their movies/television specials. I am not a fan of paying for autographs, but these are two individuals whom I would not have the chance to meet out and about in Los Angeles. It was worth paying for their signatures. Both my items look awesome. 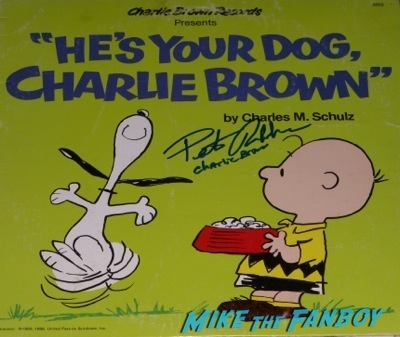 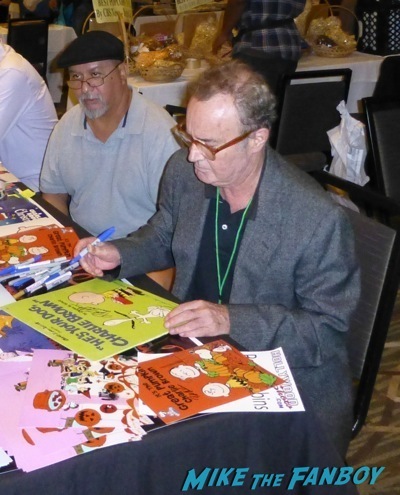 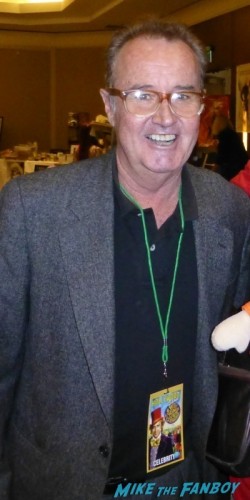 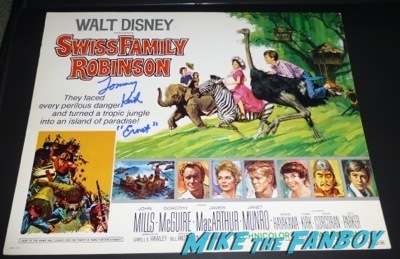 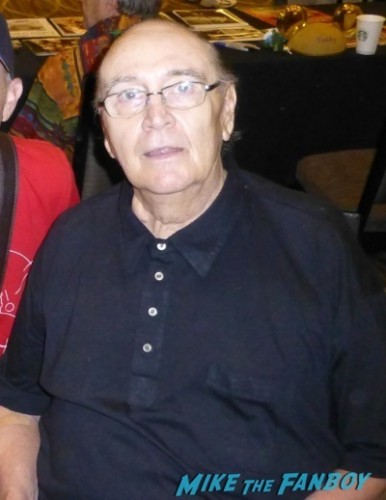