This week Scott talks about meeting Saturday Night Live Star Bill Hader! Now, I thought Bill was great in a small film called Adventureland. It was such a good movie. He was also great on SNL. It was sad to see him leave the series, but here’s hoping he has a lot of good things in store for his career!

Scotty had the good fortune to meet Bill Hader, got some autographs, you know… Pretty much have an awesome day.

This week I was fortunate enough to have a low-key moment with Bill Hader. While I am not a fan of most of the recent Saturday Night Live skits, I do LOVE “The Californians.” I have been hooked ever since I saw the first episode. I was lucky enough to already get Kristen Wiig to sign my picture, and was able to have Bill sign it this time. Bill was extremely kind. It was a great experience. Thank you Bill! 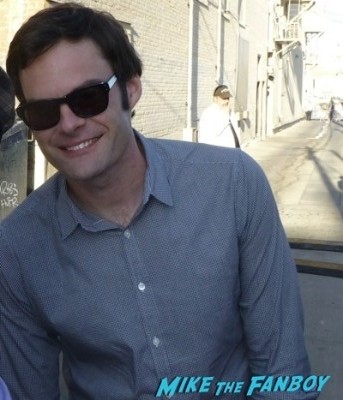 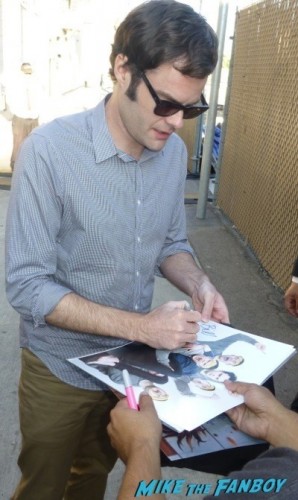 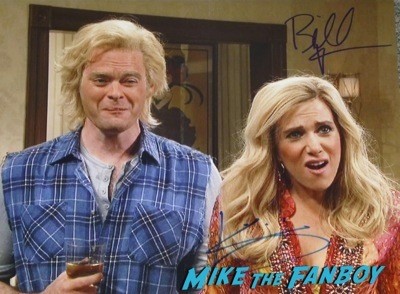