Comic Con has its fair share of highs, lows and surprises.

One of those surprises for me, was getting to meet the cast of Gotham. The new series that’s about to enter it’s sophomore season has been doing great in the ratings and is total binge worthy viewing.

At the FOX booth, and I believe the WB booth as well, the cast got together to sign posters and meet fans on Saturday.

There was some heavy drama on Saturday morning, so my day wasn’t going like I wanted it to, and Gotham was the last signing of the day for me.

The FOX booth was being really nice about trying to get people into the signings this year and I waited and waited and to my utter shock and disbelief, I was one of the last people to make it through the signing. In fact… I was second to last! 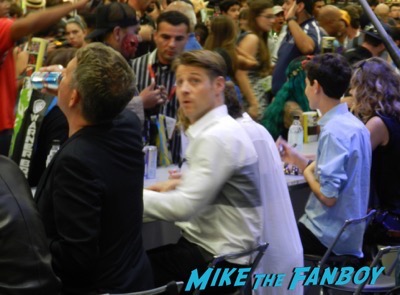 It was a whirlwind getting through the line, but I did manage to talk to Donal Logue about Vikings for a hot second. He said he was going to hunt down the cast while they were at SDCC. 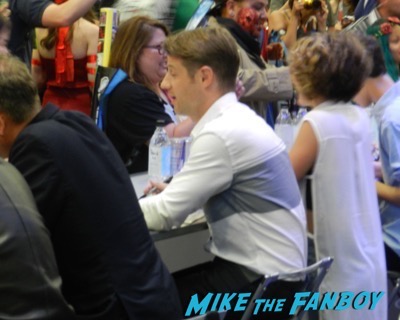 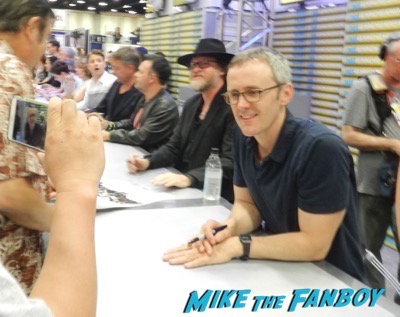 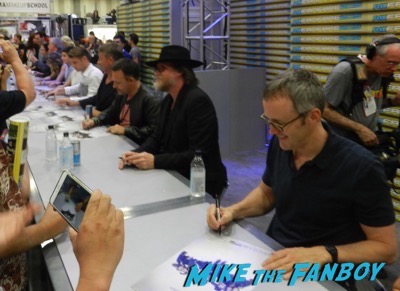 Ben McKenzie was quiet but polite at the signing, Camren Bicondova is the sweetest ever! I had a Buffy The Vampire Slayer shirt on and she commented that it was her favorite show and how much she loved Buffy’s outfits! So sweet! 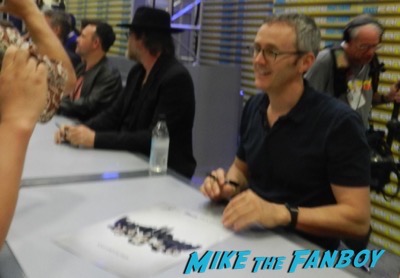 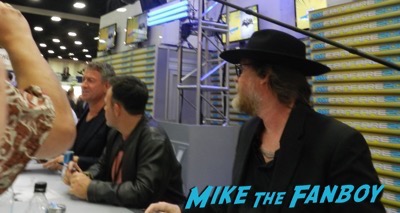 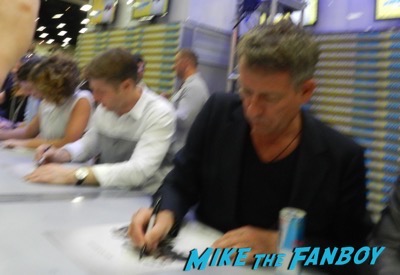 At this point I was literally being dragged through the line but Robin Lord Taylor made sure to stop me to thank me for coming and shake my hand!

Such a nice cast! And the poster is stunning! 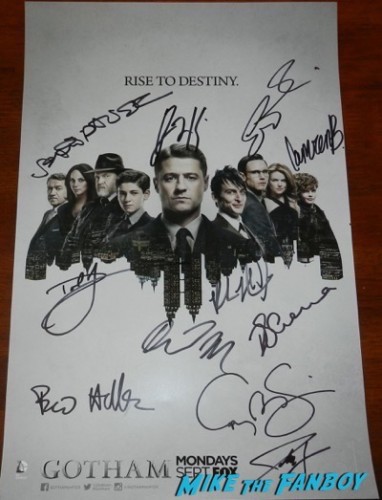