Comic Con was insane this year, I think even more than in years past.

One of the biggest signings was at Warner Bros for Pan. The new film starring Garrett Hedlund and Hugh Jackman. I’m a big fan of both of them, and they did a signing for fans along with Pan director Joe Wright and Pan himself Levi Miller.

As most of you know, the line drawings are intense at SDCC and I think on Sat with all the Warner Bros signings the two biggest ones were Arrow and Pan.

I picked Pan because… Helloooo… the chance to meet Hugh Jackman and Garret Hedlund! Plus, getting a nice cast poster for the film would be great.

I was lucky to get a winning ticket and since the signing was early in the morning, I ran on down to the booth. 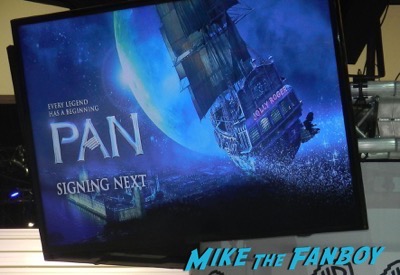 This signing in particular didn’t have the cast listed so it was still a bit of a crap shoot as to who would be there. Thankfully, the cast was all there. 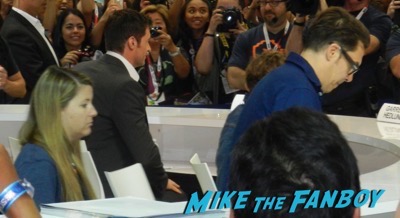 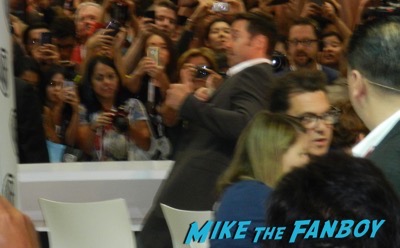 Everyone was so nice. Joe Wright was first and greeted each person as they came up. Joe Wright also directed Hanna, Pride & Prejudice and a bunch of films.

Next up was Pan, Levi Miller. He was really cute and excited to be there promoting the film. 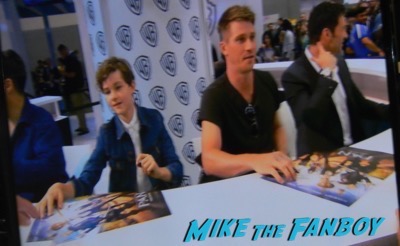 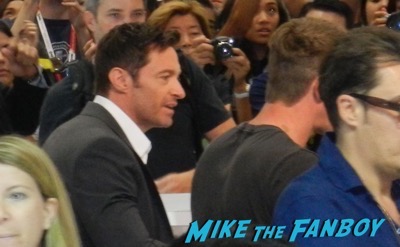 Garrett Hedlund was next and I think he was really tired, but we talked about On the Road which I thought he did a great job in. He’s a such a nice guy and super friendly. Tron Legacy is still one of my favorite films. 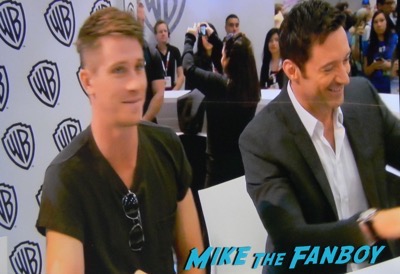 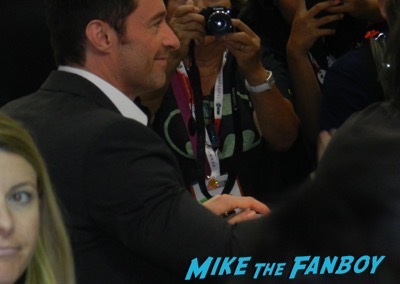 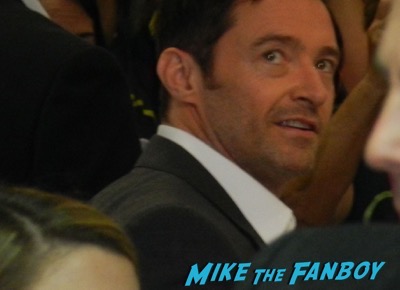 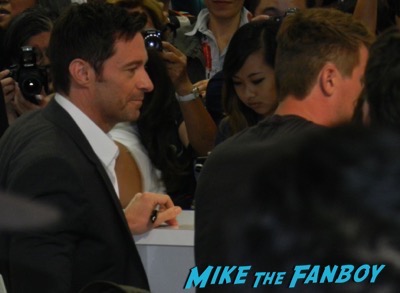 He shook my hand, said hello, and said, what time did you get here, I told him what time people lined up and he was like, “No, you’re kidding.” He grabbed Garrett and was like, do you know people camp out to get in?!? 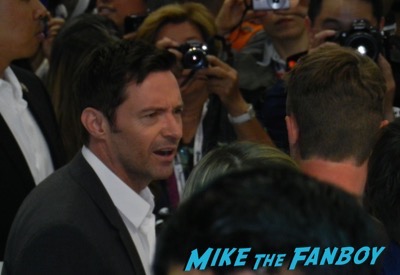 Then, I was quite literally escorted out the signing, even as Hugh Jackman wanted to talk more. I get it, gotta get people through!

It was very fun, and an awesome time! 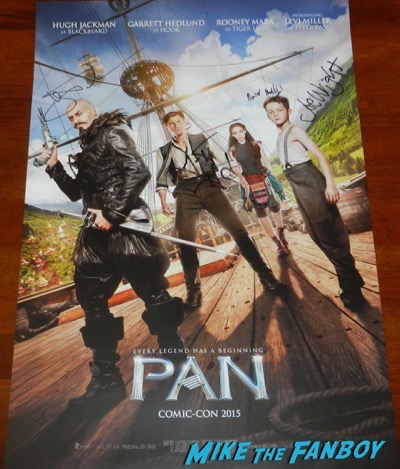