I have to tell you how excited I am to see Unbroken. The new Angelina Jolie film is going to hit theaters on Christmas, but the cast has been out and about promoting the film, especially since Angelina Jolie has been stricken with the chicken pox. 🙁

Scotty has been lucky enough to meet the cast including Jack O”Connell, Domhnall Gleeson, Garrett Hedlund and Miyavi.

Over the past couple of weeks, I have been fortunate to meet some of the cast from the soon to be released film, “Unbroken.” They have all been very kind and enthusiastic about their film.

Although Angelina Jolie’s film has been left out of the Golden Globe and S.A.G. Award nominations, the cast members are still excited to share their film and can’t wait for the fans to see it.

I was able to meet Jack O’Connell, Domhnall Gleeson, Garrett Hedlund, and Miyavi. Thank you guys for being so kind to your fans. I am looking forward to seeing the film when it opens! 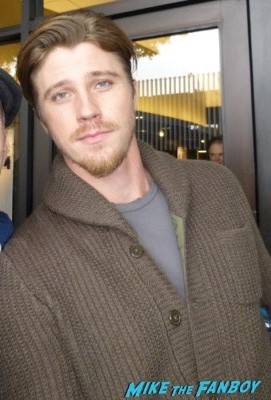 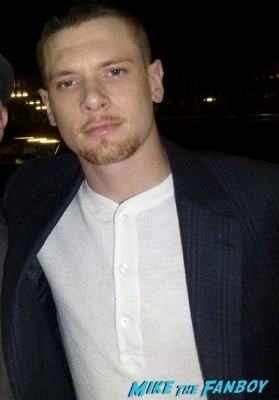 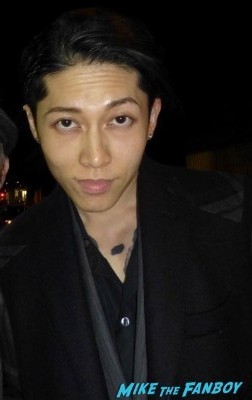 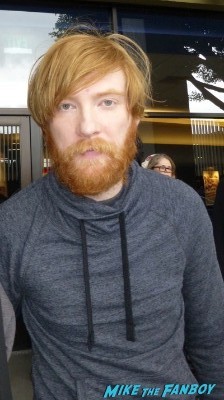 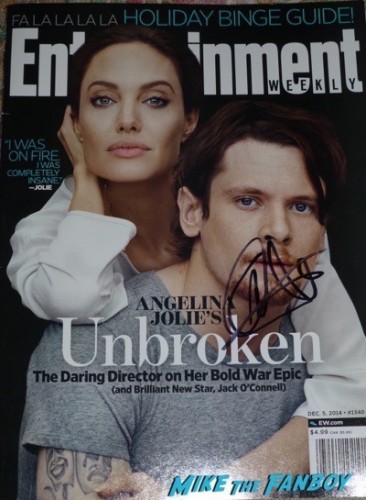