People say, we’re monkeeing around… But we.. We’re too busy singing to put anybody down..

Sorry for the delay on today’s Manic Monday. It’s all my fault as Pinky had her article in days ago. Bad fanby! BAD!

Still, you must check out this weeks Manic Monday because it’s awesome as usual. Ms. Pinky is recounting meeting three of the four Monkees including the late Davy Jones!

Hello, my lovelies. Pinky Lovejoy-Coogan here with a catchy little number stuck in my head. The culprit? Why, it’s the Monkees’ theme song!

Can’t you just hear it now? “Hey hey, we’re The Monkees! And people say we monkey around…but we’re too busy singing to put anybody down.” With the onslaught of recent boy bands like my beloved One Direction (don’t judge me), it’s hard not to think of the boy bands of the past…and who can forget those quirky Monkees? 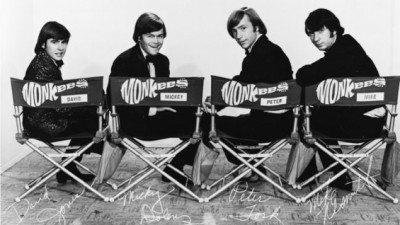 I used to love their television series with all the bright colors and funny storylines. When Davy Jones guest starred on “The Brady Bunch” and kissed Marcia Brady I thought I might die. 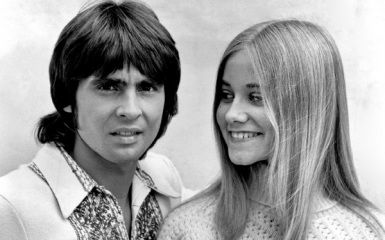 And who can dispute that their music gets stuck in your head for hours? For a group that was initially put together just for a TV series, they sure were fun! Described by Micky Dolenz as initially being “a TV show about an imaginary band that wanted to be The Beatles, [but] that was never successful”, the actor-musicians soon became a real band. 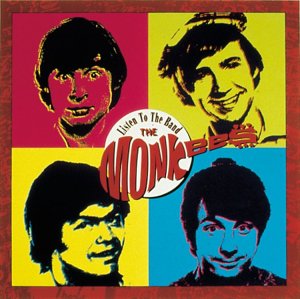 The first Monkee I met back in 2005 was Micky Dolenz when he was just walking around the streets of Park City during Sundance. He was incredibly down-to-earth and easy to talk to. He’d gotten into the filmmaking realm of things and was really cool. 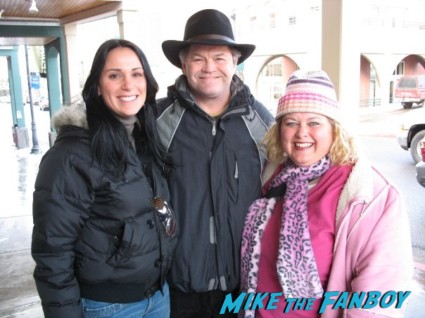 I saw him again last year at a golf tournament, 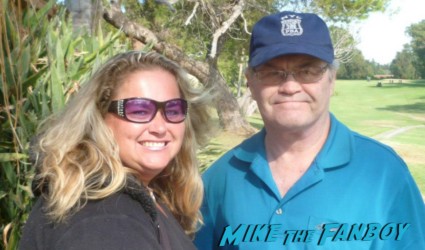 which is also the same year I met Davy Jones shortly before he passed away. 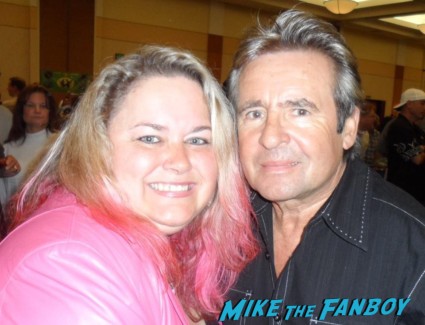 He was kind enough to do the “Marcia pose” with me in one of our pictures. 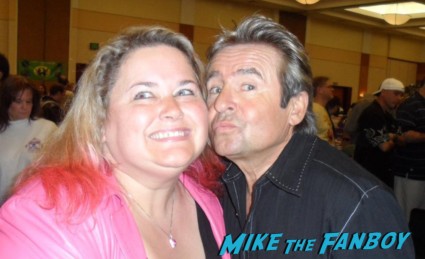 This past April I was lucky enough to meet Peter Tork at Chiller…now all that’s left is Michael Nesmith! 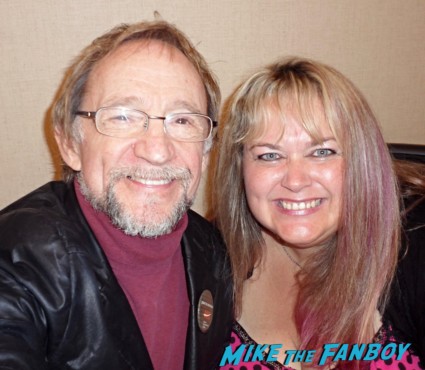 The Monkees were such a fun group and their music is intoxicating. If you’ve never heard them, I highly recommend them. And Davy Jones, you are sorely missed!