If you remember last week, Pinky talked about meeting Jeremy Miller from Growing Pains. Now, Pinky is talking about none other than Carol Seaver, who played the middle child in the iconic series. In fact, Tracey got the final line of dialogue in the series before it went off the air.

I loved Carol Seaver and thought that she was in fact hilarious on the series.

Check out Pinky’s full recap below!

Hello, my lovelies. Pinky Lovejoy-Coogan here apparently on a bit of a Growing Pains kick. After featuring my good friend Jeremy Miller last week, I thought we’d continue the theme and talk about Tracey Gold today. 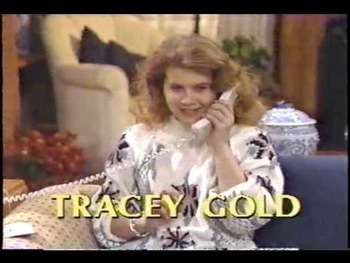 As you might know, Tracey played the middle sister, Carol Seaver, on the iconic ‘80s series. What you might not know what that her character was taken out on a date on the show by my own husband, Keith Coogan, in the 1986 episode, “The Seavers vs. the Cleavers.”  Love it! 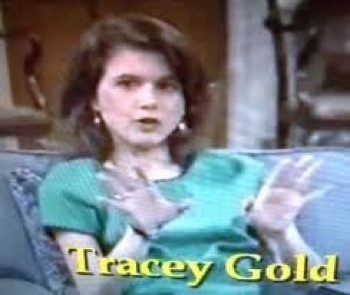 Long before I met Keith or Jeremy, I was able to meet Tracey about two years ago at the Hollywood Show. Our encounter was brief, she was very sweet, and that was that (or so I thought). 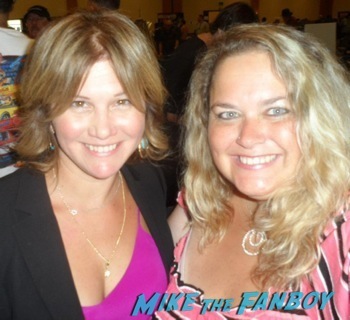 Flash forward to last year when I took my dear friend Katrina to meet Jeremy and Tracey (as I mentioned last week) and she was able to get the “double shot” with them. Although I didn’t really interact with Tracey too much that day, I did spend a lot of time at Keith’s table which happened to be right across from hers. 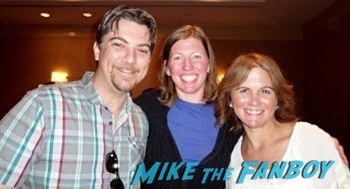 Throughout the day I’d catch her looking over at us, probably super confused that this fangirl was not going away. Two months later, we saw her at the Chiller convention. In fact, Keith’s table was right next to Jeremy’s and Jeremy’s table was right next to Tracey’s (which, of course, makes total sense). The funniest part of the weekend was when Tracey looked over at us and was like, “Wait a minute. Didn’t you two just meet!? Weren’t you that fangirl from the show in February?” 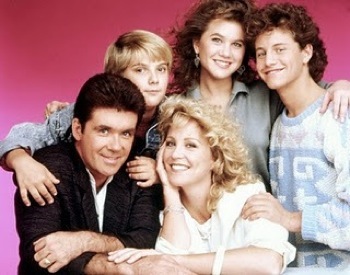 It was such a great moment and kind of a big moment in our relationship as Keith went on to explain to Tracey that while, yes, I was the fangirl, we were totally serious, and this wasn’t a joke (we got engaged the next day). Needless to say, the entire experience was very surreal and nothing I’d ever expected to happen in my lifetime where I’d grown up watching all these people on TV.

Tracey has a heart of gold and is very good to her fans (as are Jeremy and Keith). She’s a devoted wife and a great mom and I was really happy to get to spend additional time with “the crew” we had at Chiller (including Scotty Schwartz). 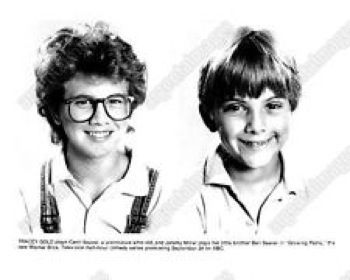 Of course, what I really wanted to tell her was how much I admired her strength regarding her battle with anorexia back in the day, but I never wanted to bring that up as I didn’t want to make things uncomfortable. Plus, I’m sure she gets it all the time. Still, it doesn’t change the fact that girls like me who had an eating disorder in our teenage years never had anyone to look up to before she was diagnosed. It must’ve been really horrible to go through that so publicly, but she did so with grace and strength. I’m glad to see her looking so healthy and happy today.