Home / Fanboying! • Weeds / Meeting Weeds and The Opposite of Sex Star Martin Donovan After A Screening Of Collaborator At The Egyptian Theatre!

I know what you’re thinking, Martin Donovan? I’ve been a fan of Martin’s for a long long time. We played Mary Louise Parker’s second husband in Weeds and was also in The Opposite of Sex with Christina Ricci. Both of which I love as you all know.

Anyway, Martin Donovan was out promoting his new film which also marked his directorial debut Collaborator which also stars David Morse. I’ve been wanting to see the movie but I couldn’t tonight because a friend of mine was heading back home and leaving the perpetually sunny Los Angeles to us Fanboys.

In fact my friend Roach made his MTF debut a few weeks back when I did the report about meeting Charisma Carpenter. Roach is heading back to the flat, yellow barren lands of Texas which he also convinced me gets snow. So, flat, yellow, dry and it snows… Ohhh let’s go. LOL… I’m kidding of course, I can’t get the Texans mad at me. LOL… I actually really like Texas (but don’t tell Roach otherwise I can’t make fun of him as much as I do). So I had to play beer pong, get a tad tipsy, and watch Roach do keg stands. (BTW… Roach better get his grades up or I’m heading to Texas and kicking his ass. Just saying!)

So, this is why I couldn’t make the Q and A for Collaborator at the Egyptian theatre in Los Angeles. I have personally only met Martin once a few years ago but it was during a signing at Comic Con and I couldn’t get my Opposite of Sex poster signed. Ah well…

10:21 p.m. – I just arrived and it’s a tad… Barren. Collaborator is a dark comedy/drama starring Martin and David Morse. And I hear it’s excellent. I’m planning on checking it out this week. It’s playing all week at the Egyptian so check it out.

Check out the description from the Egyptian Theatre’s website!

Dramatist Robert Longfellow (Martin Donovan, here also directing) returns to his native Los Angeles to escape the scathing reviews of his latest Broadway play, spend time with his mother, consider a second career as a script doctor and re-connect with actress and former flame Emma (Olivia Williams). But when Robert’s bonkers neighbor (David Morse) holds him hostage at gunpoint and the situation becomes a media frenzy, the two childhood acquaintances spend a booze and pot-fueled night verbally sparring about the American Left, the American Right and all things in between. 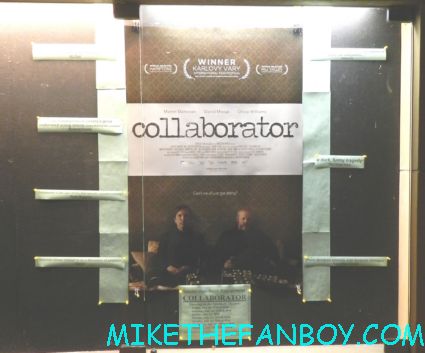 10:53 p.m. – God bless Hollywood. Pinky was supposed to come with me tonight but she… Well… She’s partying a little. lol… Then I called Liz and she would have come but she was already at home. Doh! So, it’s just little old me.

11:09 p.m. – The screening is almost over, well… The Q and A. People are slowly trickling out of the theatre but no Martin. 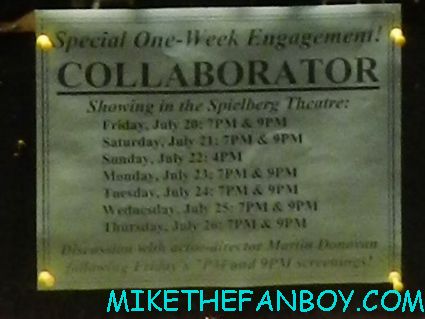 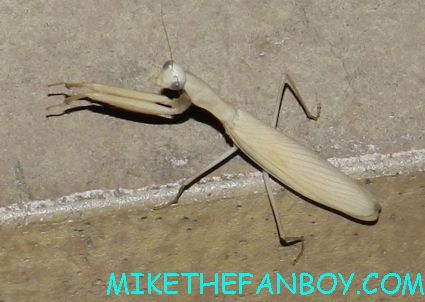 11:34 p.m. – Oh, I see Martin leaving. Sadly I’m alone with no one around so that means no photos. Sorry guys. I asked Martin if he would mind signing and he was very cordial. I told him how I wanted to see the screening tonight but I couldn’t so I plan on going this week. 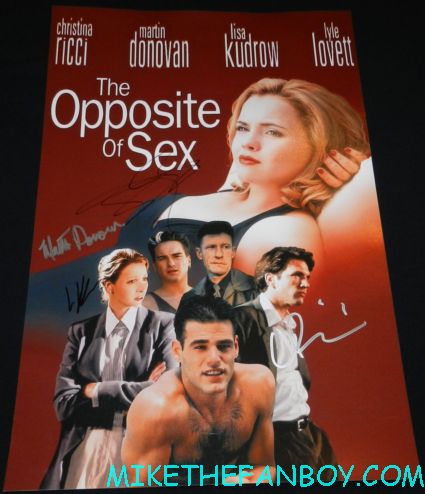 I think Martin Donovan was very impressed I had so many people on both posters. He is super excited about the movie so guys if you have some extra time this week try and check out a screening!

And that’s about it! Sometimes those simple evenings are the most enjoyable.
Until next time kids… 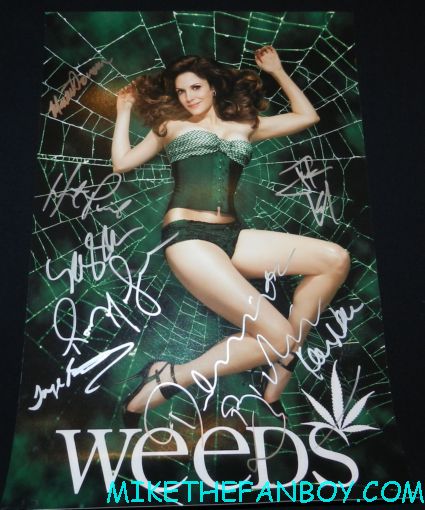