According to Deadline Hollywood, perennial romantic comedy favorite Meg Ryan is eyeing a return to the small screen. The soap opera veteran is looking at headlining an NBC comedy series. 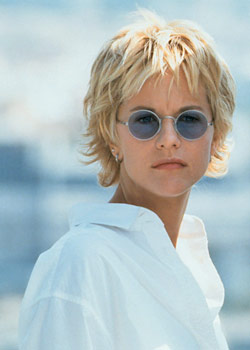 This will be the first project for Ms. Ryan in some time as she has been out of the spotlight. The new series is going to be produced by Marc Lawrence who knows is way around a romantic comedy or two having written Two Weeks Notice and Miss Congeniality. 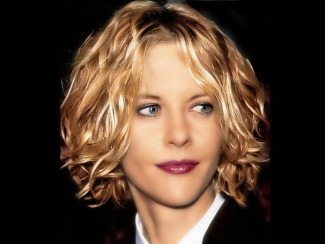 It will be a single camera series will revolve around a “a sunny, devoted

and desperately non-confrontational single mom” who returns to her New York publishing house only to find herself working for her former intern.

Hmmmmm, it could be fun right? 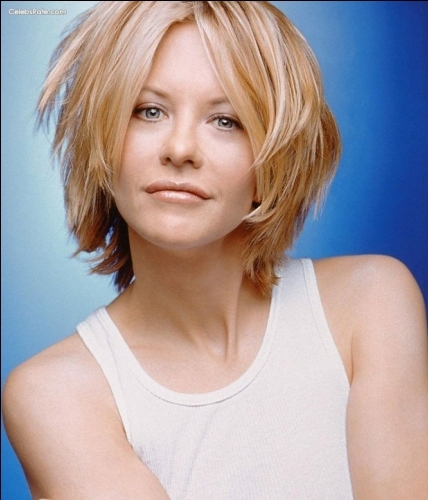