You know what’s hard… It’s hard to look at celebrities you grew up with and balance that with how they are currently. With some people it’s getting older, with some people it’s because they literally went insane… Literally… INSANE! Such is the case with Mel Gibson, I’m sure so many people here grew up watching Lethal Weapon or at least one of the many sequels. There’s Mad Max, hell… I love me some Bird on a Wire. My favorite Mel movie is Maverick, but then there’s Braveheart… Sigh…

Then of course he had to go and tell his wife he wanted her to get gang raped in prison… I don’t think there’s any coming back from that. At least not in my mind. Still, the Mel Gibson of my youth is still firmly planted in my brain and it’s hard to balance both. Which is why I headed over to join Erica in trying to get Mel to sign some things.

Now, you figure… When your public image is in the toilet you would be nicer to your “fans” right? WRONG!

Check out Erica’s recap of trying to meet Sugar Tits Mel after the jump!

Tonight I’m going to pretend that it’s 1995 and Mel Gibson is the charismatic and funny star of movies like Braveheart and Lethal Weapon. That’s the Mel Gibson that I’m hoping to see tonight as he arrives for a rare Q&A. The weird, bitter and cranky Mel of the past couple of years doesn’t exist, thus I can try to approach tonight with some enthusiasm.

As I head over, I keep getting texts from Mike and Scotty who kind of feel the same way. There are definitely movies we like from Mel, but….yeah. Also, he’s not that nice to fans so who knows if it’s worth going out tonight?

I arrive and take a look around. There are a few cool folks and some others here as well. We figure out the best place to stand and wait. I’m so short I can’t see where the drop off point is so I have to rely on everyone else’ eyes.

A car approaches and we all go on alert pulling out stuff, only to see it’s not a limo, but a soccer mom car! Yeah, maybe we don’t have the best spotters tonight! We wait a bit and another alert goes out – and it’s a couple of girls getting ready to hit the club scene. Yep, it’s going to be a long wait!

Eventually his car arrives and drops him off. 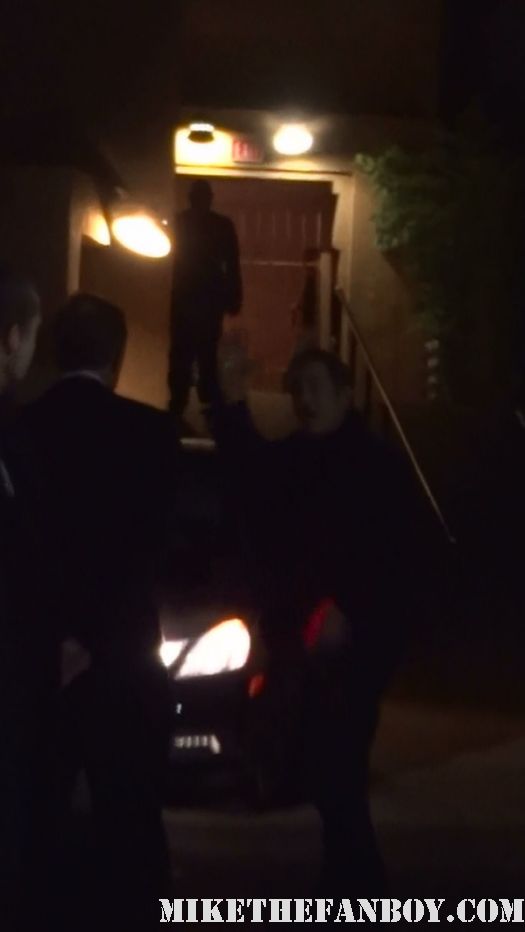 We all start to yell and Mel turns around and waves at us. 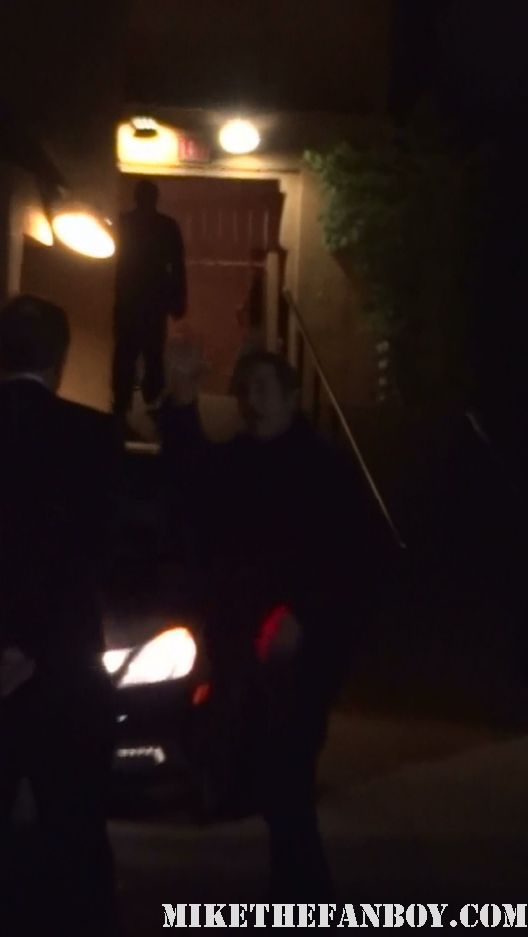 Well, that’s a pretty good sign! He is running really late so there’s hope he may do something afterwards. 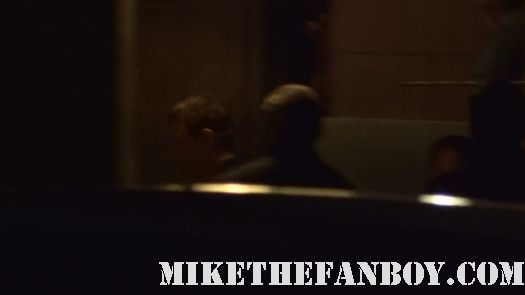 Mike texts me again and I get him up to speed. He decides the signs are hopeful enough so he makes his way over.

The Q&A is taking its own sweet time. It’s almost twice as long as normal so we’re all a bit antsy (and sleepy!) by the time Mel finally emerges. This is actually a pretty ideal set up as we are behind a barricade and really close. He exits out a door 15 feet in front of us and looks surprised and annoyed that we are there.

Uh oh. The look on his face clearly says he’s not interested. At all. Maybe ever. There is visible recoil. Yikes!

He turns back and hugs the theatre staff, gets into his car and takes off. As Mel drives off, one of the pros calls out “Thanks sugartits!” Yep, that’s it. Oh right, the date is 2012, not 1995! Sigh!