Hola PCC friends! Hope you’ve had a great week…or at least better than Captain and Tennille (say it ain’t so). This week, the PCC spotlights flings, fame and fudge. Happy reading! 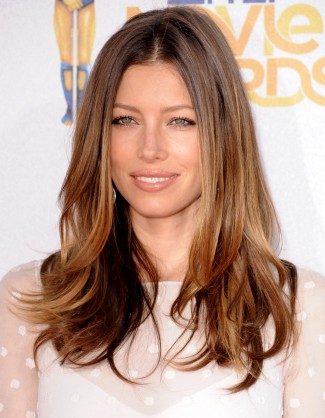 Jessica Biel plans to open an exclusive Santa Monica children’s restaurant called Au Fudge that will be the “Soho House for kids” — a place for the wee celeb set can see and be seen. Finally! Talk about filling a blatant market void. Thanks, Mrs. Timberlake. 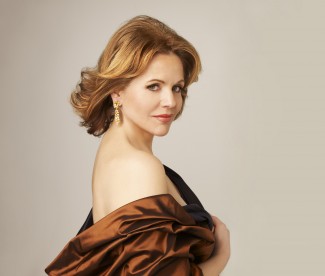 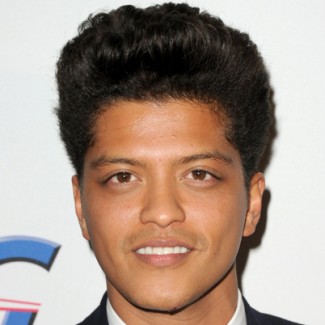 and the Red Hot Chili Peppers — 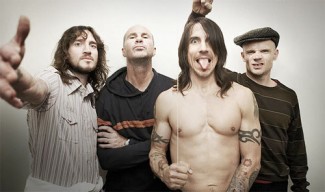 just the triple-threat music act football fans have been clamoring for all these years. 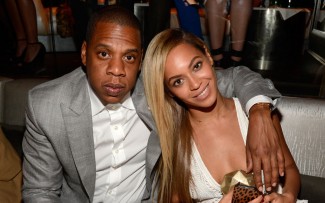 Jay Z and Beyonce have been named the most influential players in the music business, topping Billboard’s annual Power 100 list. I mean, talk about jaw-on-the-ground news. Better luck next year Avril and Chad. 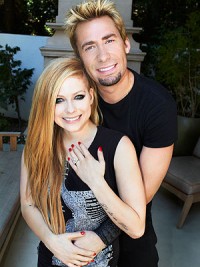 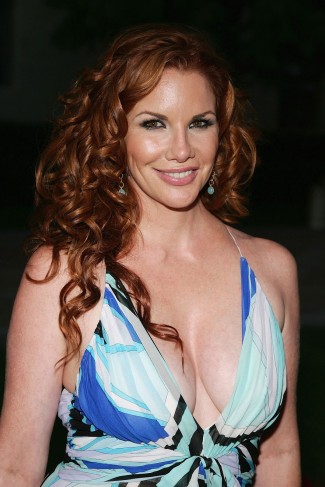 “Little House on the Prairie” star Melissa Gilbert recently dished about the time her husband cheated on her…during a one-night stand… with Shannen Doherty. 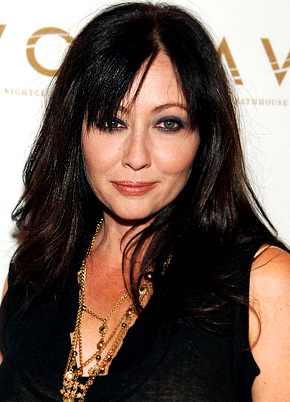 Yup, that Shannen Doherty. Gilbert said she would just “punch her in the nose” if she saw the “Beverly Hills, 90210” star again. 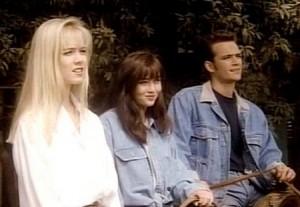 So, I guess Melissa was “Team Kelly” back in the day. 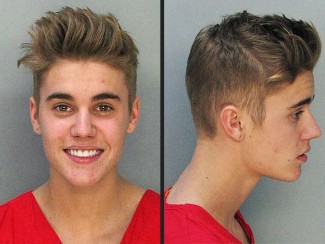 I don’t know about you, but I think someone has totally learned his lesson. Let the healing begin! If nothing else, this mug shot makes for a great new Proactiv ad. Way to multi-task!
That’s all for this week…catch ya on the flip side!