I have to tell you, I am a huge Josh Brolin fan. I’ve watched him though the year and Jonah Hex notwithstanding he’s become such an interesting actor. I thought True Grit was an awesome movie and Milk was an amazing performance. Now with Men in Black 3 just released in theatres Josh is covering the June/July 2012 issue of BlackBook magazine.

In the issue Josh talks about the Goonies, dealing with fame, and he even tells a story about paying back stores that he used to steal from as a kid. LOL…

Check out the cover of BlackBook magazine and the photo shoot below. And pick up a copy of BlackBook Magazine on stands now! 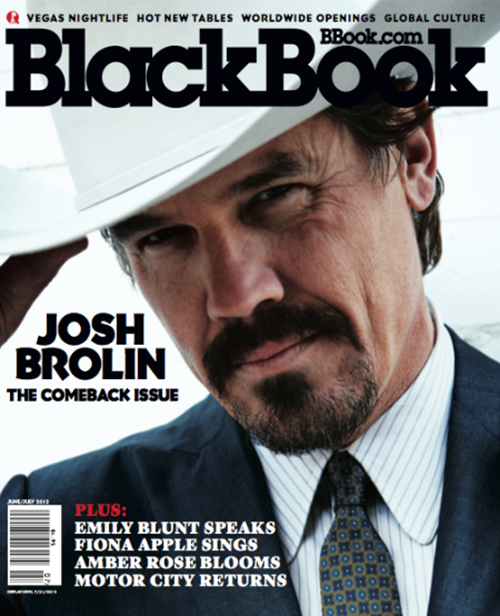 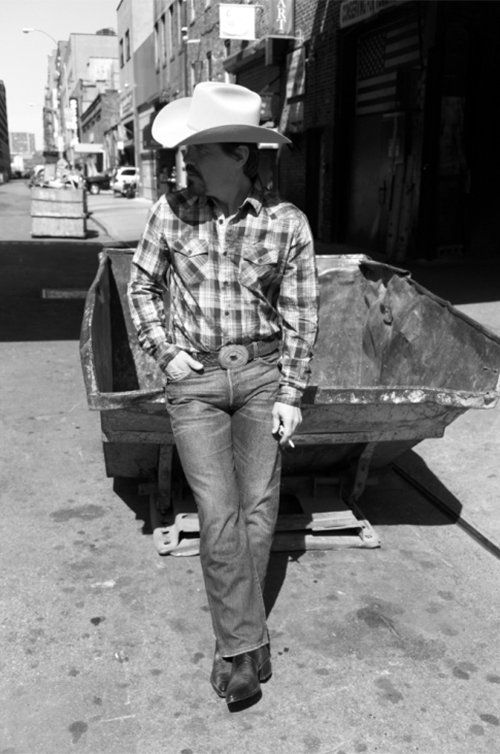 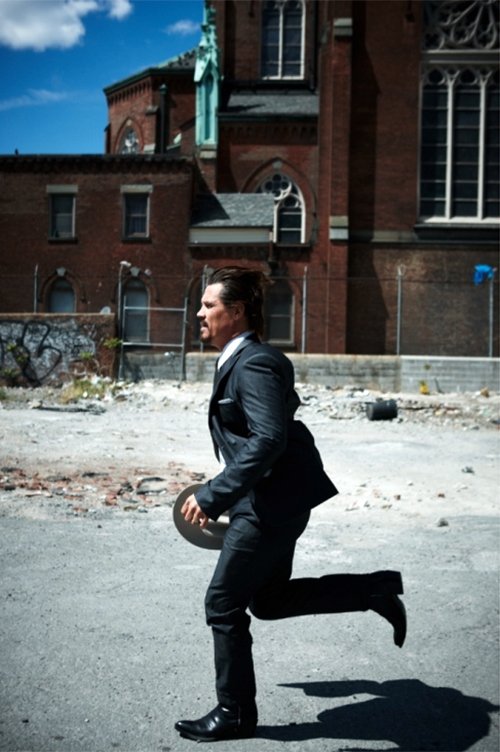 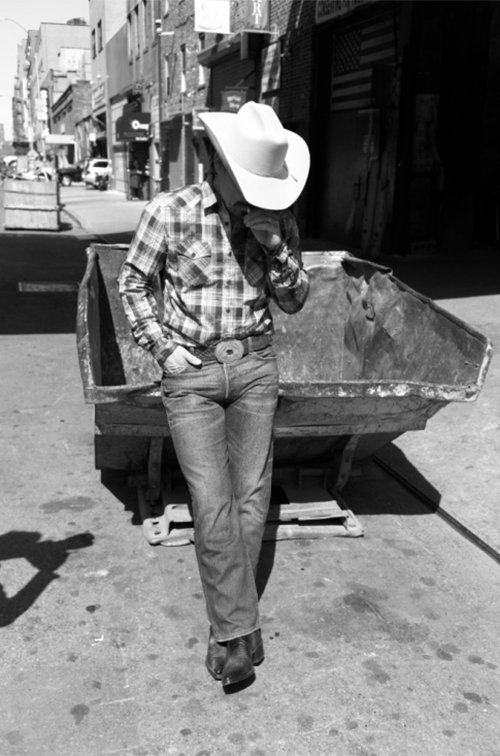 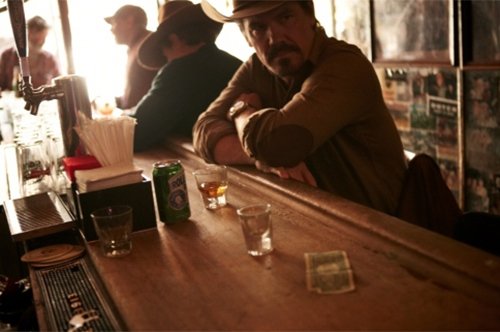 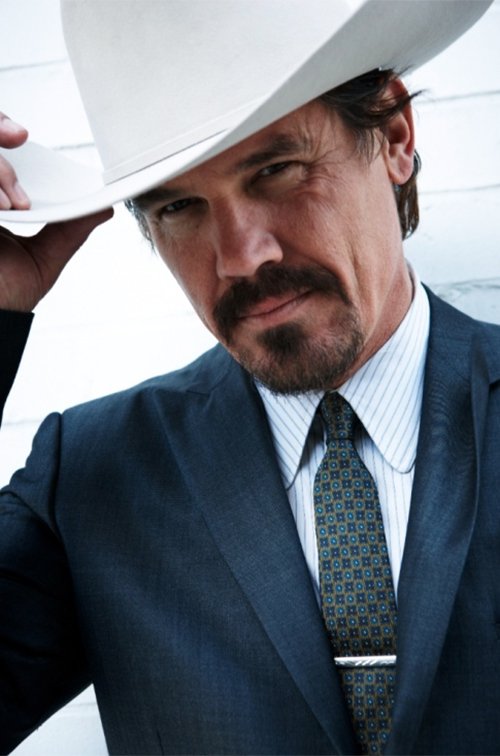