I was lucky enough to be invited, by my friend, to attend the “For Your Consideration” Emmy event for the Netflix series, The Kominsky Method. I was thrilled with the possibility of getting Michael Douglas to sign something. Unfortunately, security felt the need to show they were in ultimate control and told the few of us with an item to not even bother asking. Apparently, it is less invasive to ask the star to lean in close to you and get a picture in lieu of handing them a pen to sign something where they really don’t need to get near you. Personally, I would not want to get next to a hundred people to find out that they didn’t shower, put on deodorant, or plain not have them touch me. Nevertheless, I was still thrilled to get a photo with Mr. Douglas! How many times will I ever have that opportunity? Thank you, Michael for being so nice! 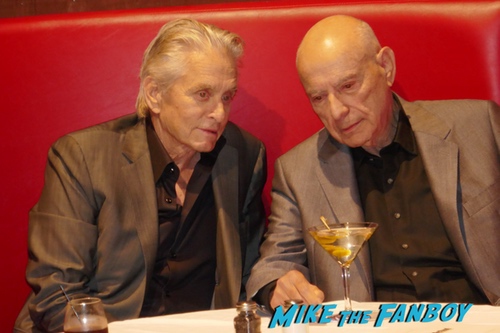 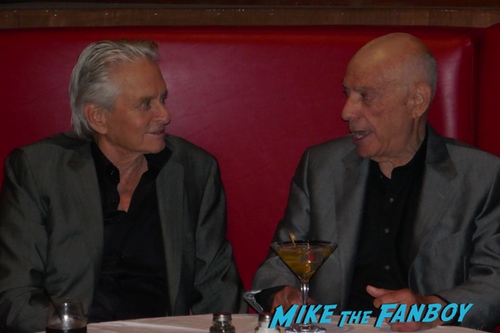 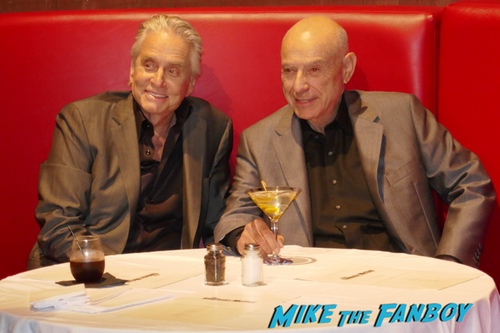 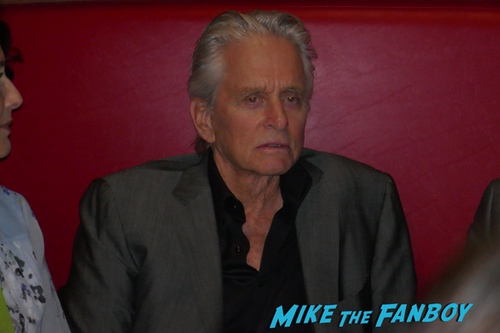 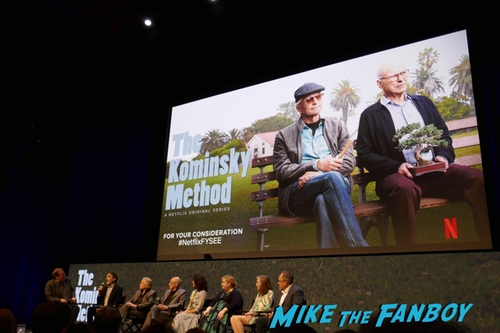 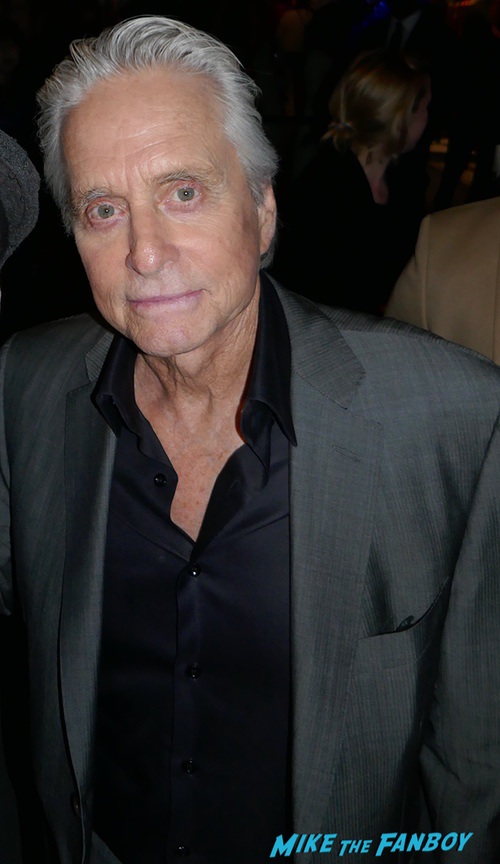