In loving memory of everyone’s favorite Ravager, fans celebrated the Blu-ray™ release of Guardians of the Galaxy Vol. 2
with Yondu himself – Michael Rooker!

On Tuesday, August 22nd, fans around Los Angeles paid tribute to the beloved Ravager, Yondu, with a morning activities at Shorty’s Barber Shop in West Hollywood! This event took place on the heels of today’s Blu-ray & Blu-ray 4K UHD release of the film.

Michael Rooker (‘Yondu’ in Guardians of the Galaxy Vol. 2) was on hand to commemorate his character and interact with fans & 10 die-hard Ravagers who got the “Full Youdu Look” by having their hair dyed red and shaved just like Yondu himself. 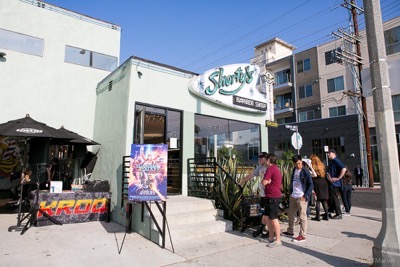 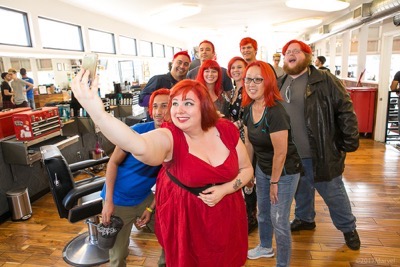 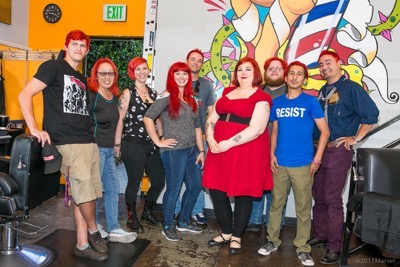 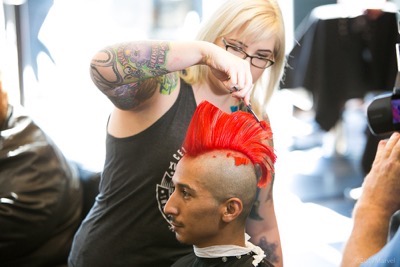 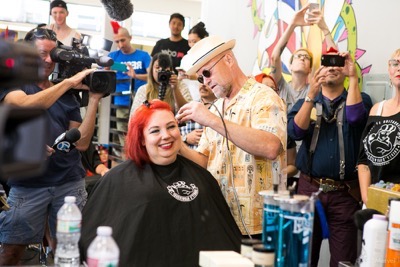 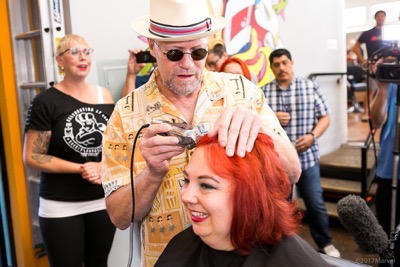 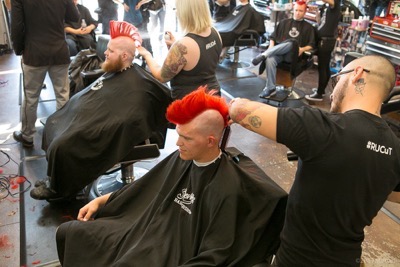 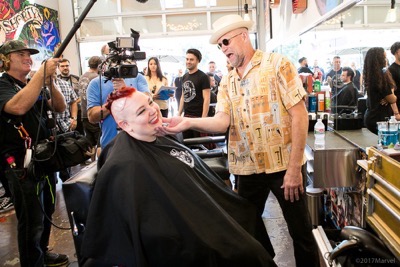 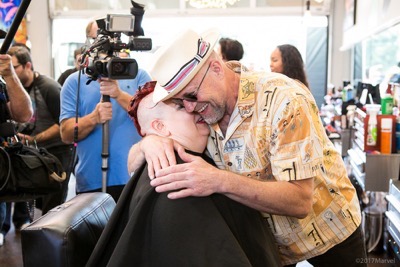 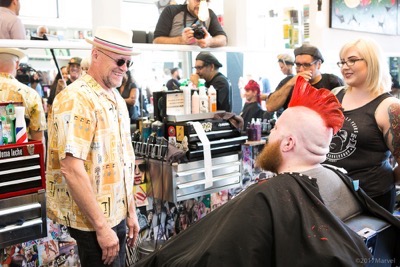