Home / Movie Premieres / Mike the Fanboy Contributor Scotty is Rite when he said he would meet Anthony Hopkins at the Rite Premiere! 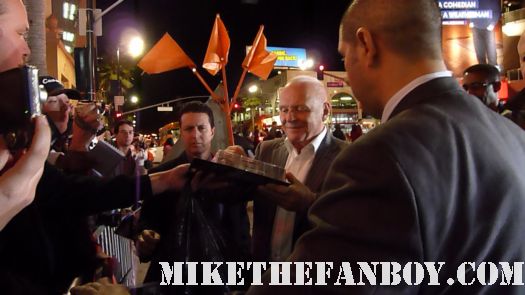 Okay, I’m jealous… I’ll admit it. Jealousy… oh you bastard! Lol… I just got this in from Mike The Fanboy contributor Scotty… and… Well, let’s just say he went to the The Rite premiere which I was going to go to, and he scored… big time. And while his synopsis is quite short it’s not lacking for enthusiasm that’s for sure! Getting a legend like Anthony Hopkins is quite a thrill I know how it is, so I’m excited for his as always! So, without further adieu here’s Scotty!

Tonight was the world premiere for The Rite starring Anthony Hopkins. Most people thought he wouldn’t cross the street to sign this evening. We all waited in nervous anticipation. Anthony arrived, he crossed, and he signed. 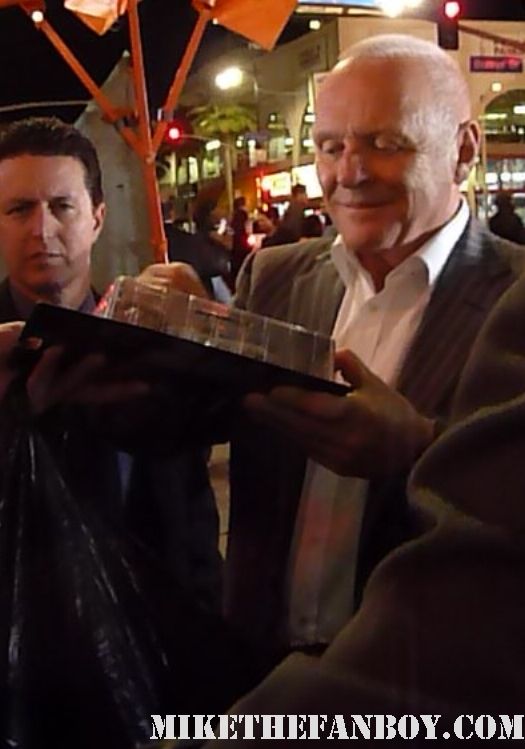 I am still in shock. Hannibal Lecter signed my Silence of the Lambs laser disc. Enough said! 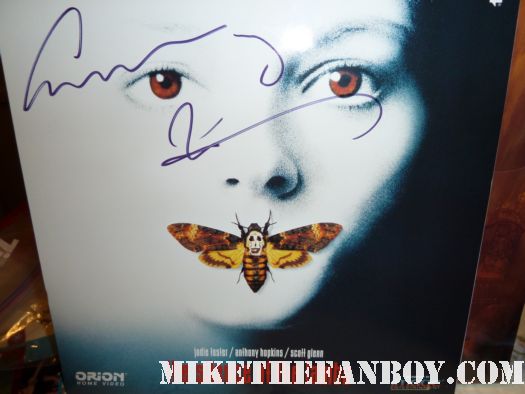