Hey guys! I’m so excited about this! Not only is The Walking Dead one of my favorite shows EVER but we here at MTF were invited on the red carpet at the season 2 premiere screening! So stoked! MTF fanguy Cal went over and took the reins and was able to interview the cast about the upcoming season, and all kinds of fun stuff!

Make sure you check out the video. It was edited by myself so be kind, lol…

Check it out our first report live from the red carpet! Whoo hoo!

And make sure to give Cal a little love in the comments!

Pack some extra shells because this season of Walking Dead will be double the size and I was fortunate enough to be on the front lines of the premiere talking to the cast and the execs about what to look forward to in the new season of AMC’s hit show The Walking Dead. 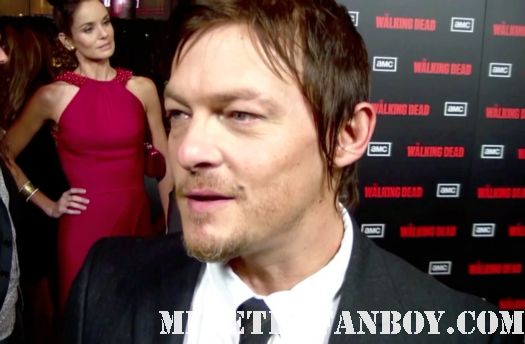 For those of you who didn’t watch last season, the 6-episode series introduced Frank Grimes and a group of zombie apocalypse survivors as they travel around Georgia looking for answers while trying to avoid hordes of the undead. 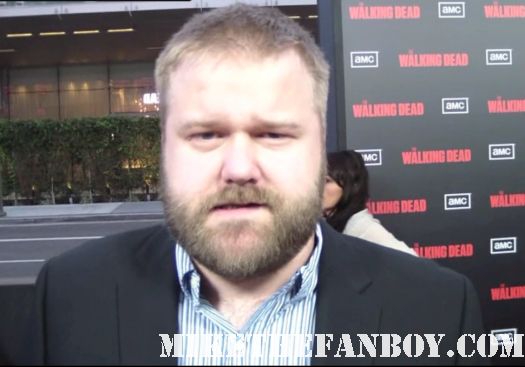 Lucky for me, the actors were able to share some insight on how they enjoyed shooting in the south, what we can expect in the new season and the difference between a 6 episode and a 13 episode season. Check out their thoughts in the youtube video below! 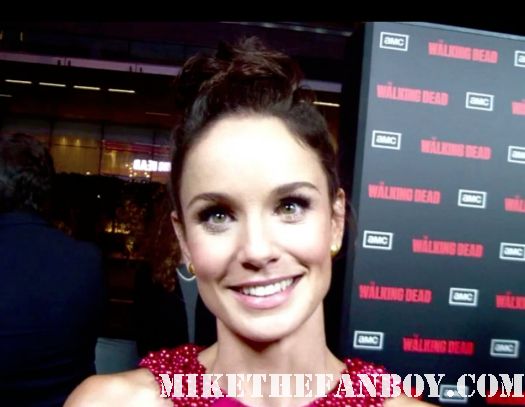