It’s All Hollows Eve and for the holidays I compiled a nice viewing list of movies for your pleasure. Each one is spooky, scary, or downright horrific on their own…. Ohhh scary!

I’m sure you guys can add your own, so if there’s something you love that you missed add it in the comments section! Until then, have a safe and happy holiday!

And now, in no particular order MTF’s top 15 movies to watch on Halloween! 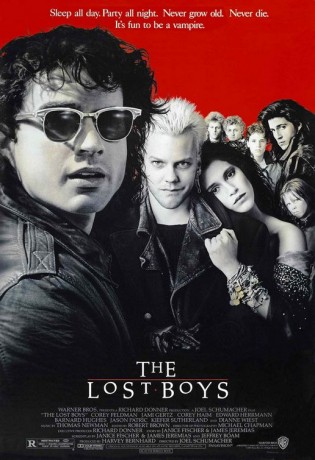 Lost Boys – People are strange when you’re a stranger… How can you NOT watch this movie on Halloween! Corey Haim Brilliance! Plus, the saxophone playing bodybuilders? Hello! Joel Schumacher at his best! 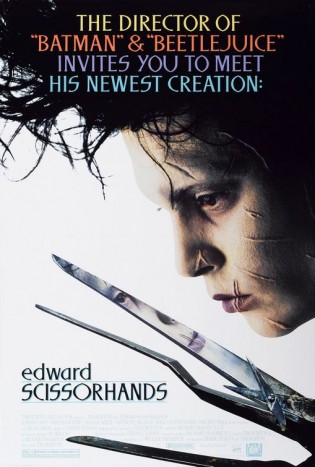 Edward Scissorhands – This is the classic Tim Burton I love. Fantasy, a little scary but painting a world for his characters! Plus, pitch perfect performances by Johnny Depp, Dianne Wiest and Vincent Price! 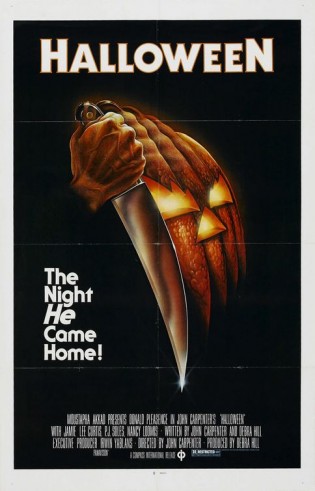 Halloween (original) – Michael Myers! The one, the true and the original enough said! 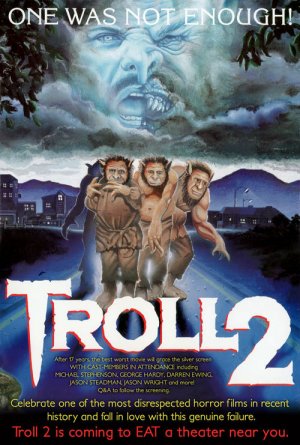 Troll II – Come on now… It’s horrific! A movie designed to fight the plague of vegetarians… Yep, can’t make that shit up. Plus, not one Troll is in the movie! #awesome 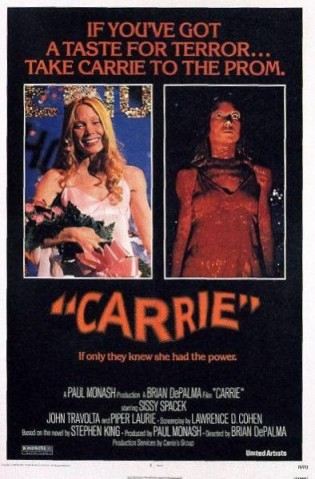 Carrie – Oh… This is so brilliant. Sissy Spacek is pure magic as Carrie and an early John Travolta is pretty damn good too. DePalma at his finest! 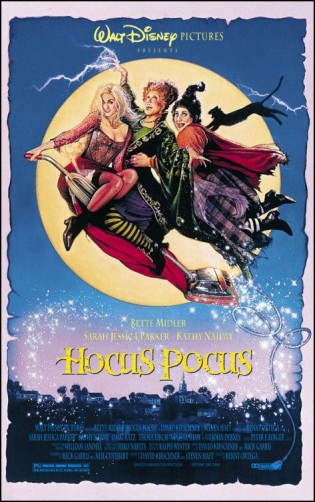 Hocus Pocus – The Sanderson sisters! Disney had the brilliant idea to release this movie in the summer? Why… WHY! It’s since become a cult classic! Amok… Amok, Amok, Amok! 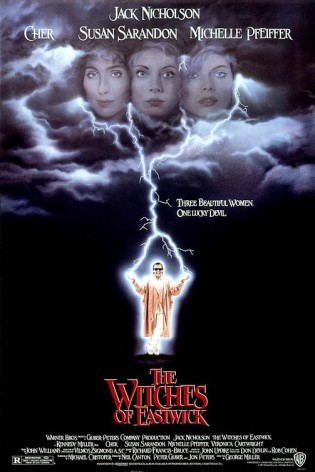 Witches of Eastwick – When you put Cher, Susan Sarandon and Michelle Pfeiffer together what do you get besides a gay man’s wet dream. Pure magical bliss! 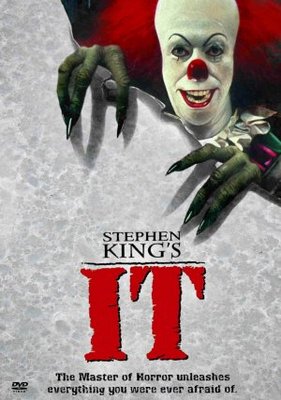 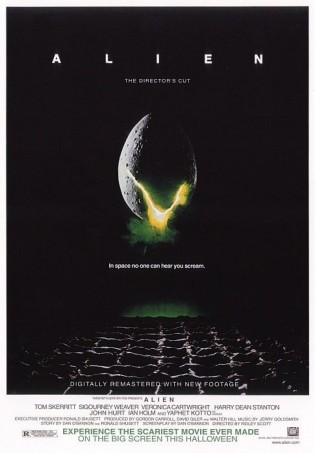 Alien – Is there a person in the world who has not seen this movie. If you haven’t stop… Go to the store but it. Done! Brilliant! Sigourney Weaver is at her best! 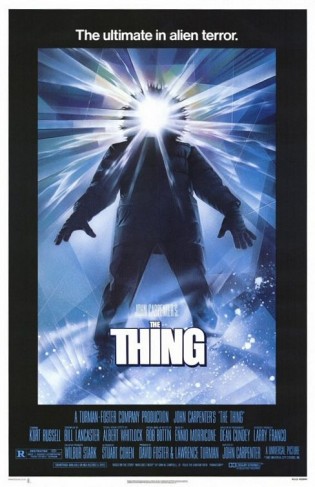 The Thing – Now, this movie does not include the newest version with Joel Edgerton (sorry Susan), it still gives me the chills man. 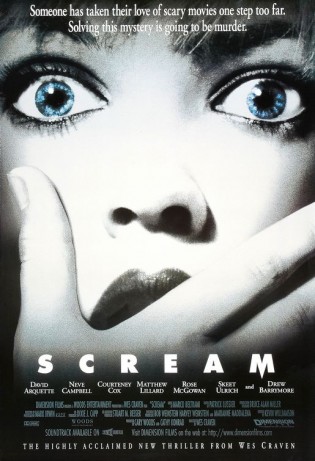 Scream – I remember seeing this movie and going… Holy hell that was amazing! I was scared, the characters were well written, interesting and it was a blood bath! #perfection 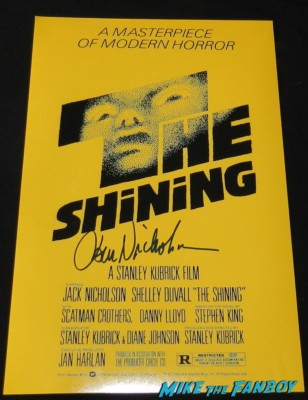 The Shining – I’ve been wanting to see this again. It’s simply the creepiest movie I’ve seen. It really has had a lasting impact because Jack Nicholson is so good in the title role. 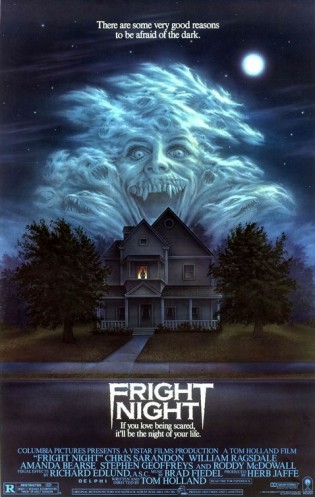 Fright Night – You can’t get much better than Roddy McDowell. He was so good in this movie. The remake was okay, but the original is one of the rare hybrids of comedy and horror that works! 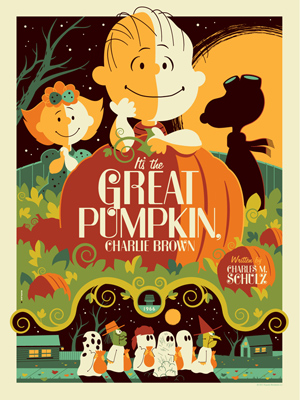 Great Pumpkin – You can’t go wrong with the Great Pumpkin. I mean really the WWI flying ace, candy, and honestly is there anyone scarier than Lucy? Is there? 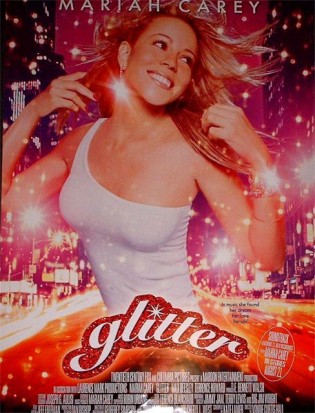 Glitter – The scariest movie in the bunch! Mariah Carey tries to act! There are odd silver streaks on her body for no reason! She walks in high heels though a muddy field… Classic horror… CLASSIC!