With the release of Walt Disney’s Oz: The Great and Powerful coming to DVD and Blu-Ray, Mila Kunis and Rachel Weisz sat down and talked about the film, fashion, and their characters in the movie.

They play the sisters in the film and one… well… turns a little “green” with envy. Along with the interview Walt Disney has released some new costume sketches and some awesome bonus features as well. 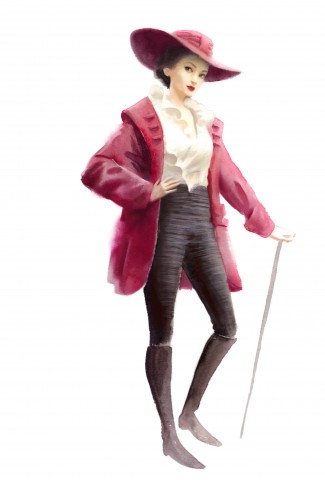 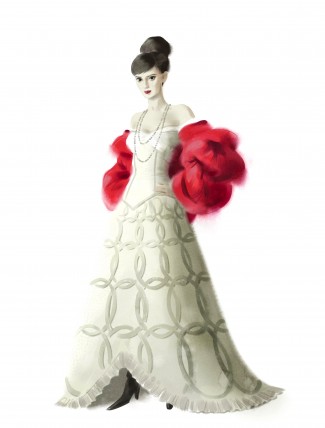 Rachel: When I first read the script, I immediately thought that the character was incredibly fun. She has no conscience and she has a lot of fun being bad. I thought that was a delicious idea. I really loved the way she was an old-fashioned bad girl. 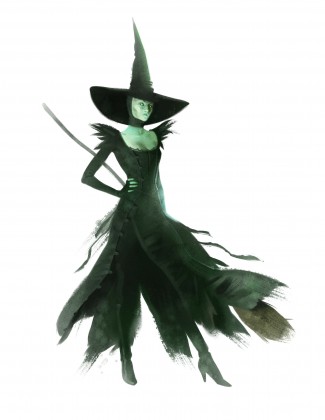 Rachel: It was really fun to play someone who loves being bad. She’s more than mean; she’s evil. She’s really, really, really nasty and Machiavellian. She’s an egomaniac, a narcissist – and a pathological liar. The meaner she is, the more pleasure she gets. 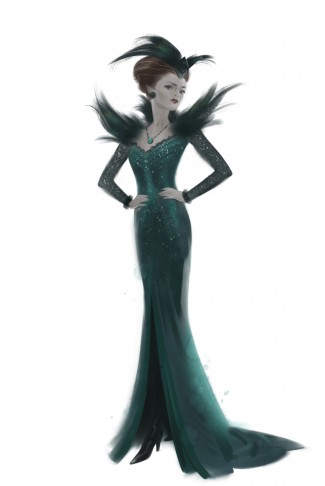 Mila: I love magic shows. I love ‘slight of hand’ and things like that. I also love the movie, Hocus Pocus. That’s magical 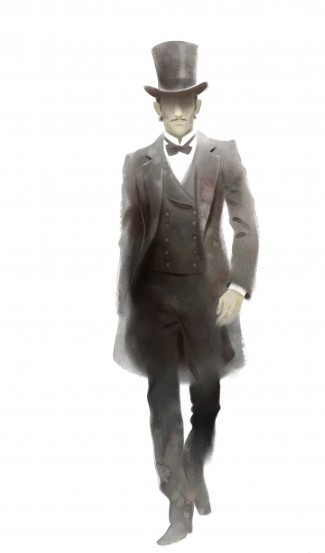 Rachel: I didn’t do any research at all for this film. Zilch, zero, none. I just tapped into my own bad girl. 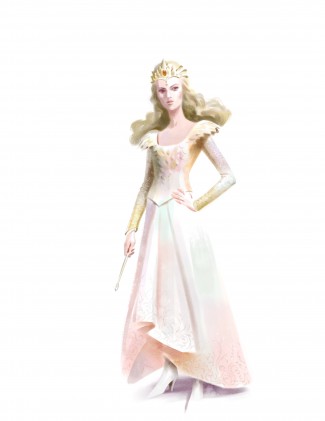 Mila: The ability to fly would be great, but it would also be nice to be invisible. I’d love to walk around and see what people are talking about. I would also love to wander around a park or travel somewhere incognito. 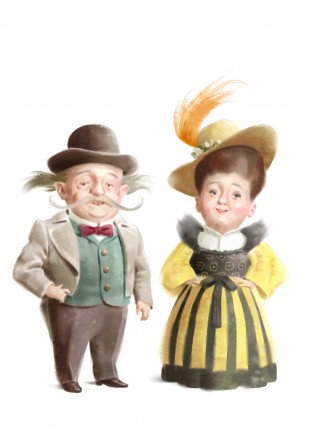 Ladies and gentlemen gather close to see the one and only… OZ THE GREAT AND POWERFUL!

On June 11th OZ THE GREAT AND POWERFUL will be available on Blu-ray Combo Pack! A must-own for any home entertainment collection, Oz The Great And Powerful on Blu-ray Combo Pack (Blu-ray + DVD + Digital Copy) brings the epic adventure to life with its vibrantly colorful picture and sound, and boasts a sensational variety of never-before-seen bonus materials including: