Home / Conventions • Fanboying! / We Could Be Heroes! Melissa Takes On Wizard World And Gets The Cutest Selfies With Milo Ventimiglia! Cosplay! And More!

How can you not love Melissa!

First off, she got the cutest photos with Milo Ventimiglia! Melissa headed to Wizard World and had a blast. How can you go wrong with silly selfies? I love them! Adorbs!

Check out Melissa’s recap below!

August in Chicago can only mean one thing. Wizard World! I’ve been going to the con for ten plus years now and it is always a good time. My main goal this go around was meeting Milo Ventimiglia. I had met him about three years ago and had such a great experience with him that I wanted to talk to him again (and get an updated picture :P).

And I was not disappointed. My partner in crime, Brandy, and I headed straight for his table upon arrival. After about a fifteen minute wait we were at the head of the line. Milo was very very sweet and talkative. He noticed Brandy taking photos off to the side and even though she wasn’t paying for an autograph he told her to come over and hang out with us. He was really about being in the moment and experiencing the situation instead of just taking pictures of it. We talked about his time in Chicago (his father is from here), his upcoming projects, and how much he loves meeting his fans. We spent about five minutes with him and easily could have spent more. Included with the price of the autograph was a photo so we took a few selfies. 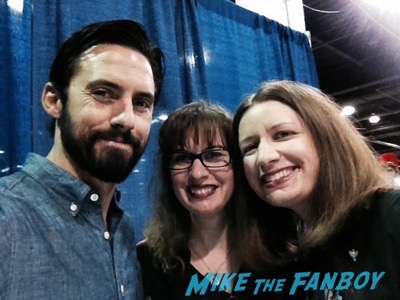 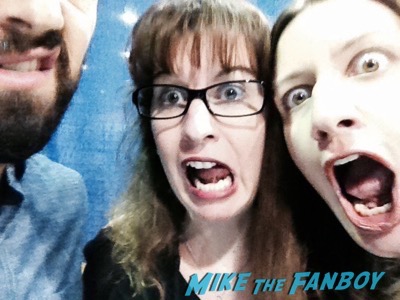 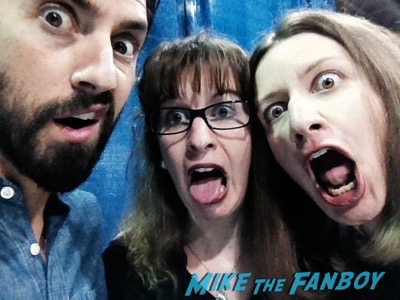 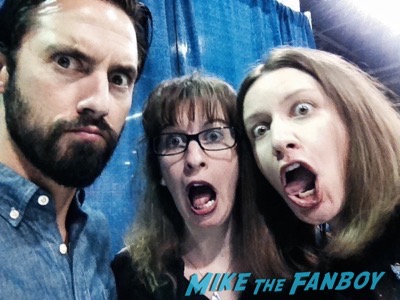 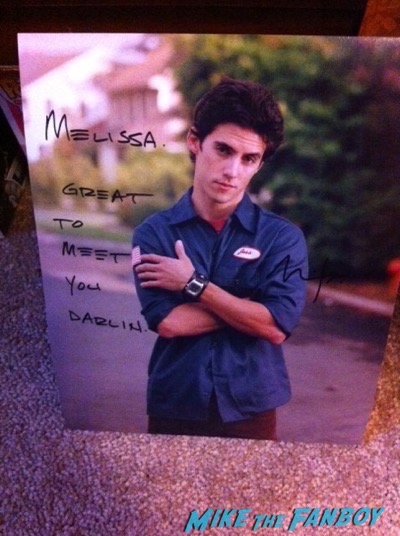 After that we wandered around for a while. There was so much to see and do! We checked out the other celebrities in the autograph area and spent some time in the vendor area, as well as artist alley. Ian Somerhalder was at the con and for some ridiculous amount of money you could take a selfie with him. We preferred this Ian…who was only charging a $1. 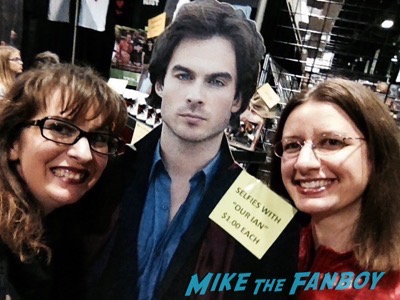 And you have to check out the cosplayers! There were so many amazing costumes. For the first time ever we dressed up ourselves! I was Martha and Brandy was Rose, both from Doctor Who. Some people even wanted to take photos with us…which was very flattering. 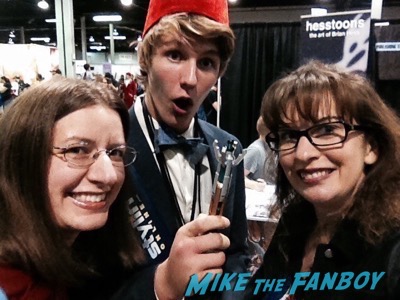 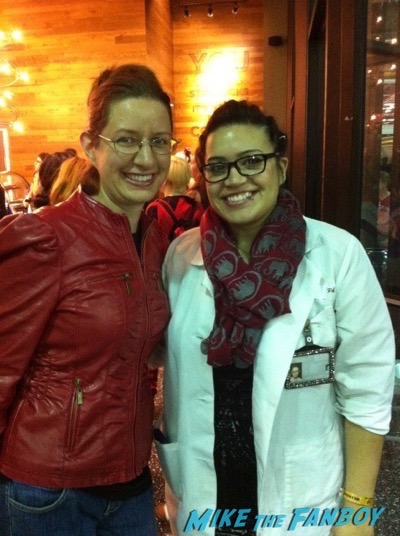 The last item on the agenda was a photo op with Milo. When I walked into the photo area he said “Ah! There she is!” Now I’m 99% sure he didn’t remember me from earlier, but it was still very sweet. 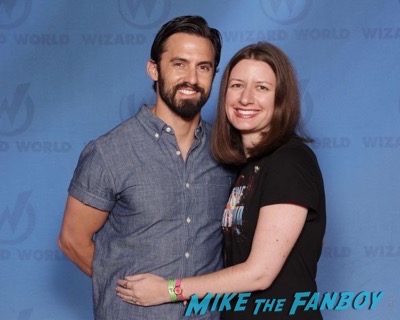 Another Wizard World in the books!